After graduating from The French Culinary Institute in 2010, Amanda started her career working in New York City restaurants, working her way up the ranks. During this time, she began freelance writing and discovered her true passion lies in food media. Promptly making the switch, she became a private chef to a professional football player, allowing her more free time to focus on recipe development, writing, and editing.

In 2015, Amanda became a founding member and managing editor of Edible Bronx magazine, where she worked for four years developing content and editing the quarterly print magazine. During this period, she also co-co-founded food festivals and events such as The Bronx Night Market, Brewers' Dinner, and Bronx Whiskey Club.

Amanda is currently working as a recipe editor and freelance writer and editor.

Amanda received a certificate in Culinary Arts from The French Culinary Institute in 2010. She went on to graduate with a major in Communications along with a minor in New Media & Digital Design from Fordham University in 2017. 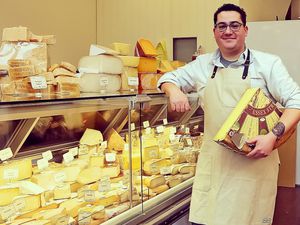 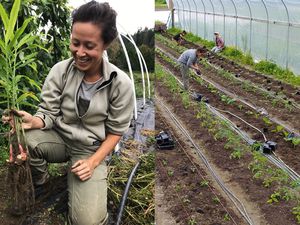 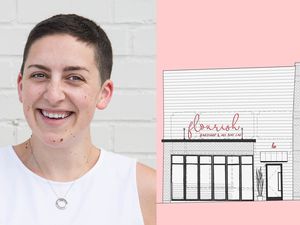 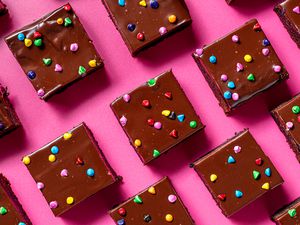 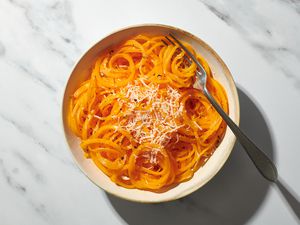