There are numerous varieties of avocado. Although the fruit (yes, it's a fruit!) is primarily pear-shaped, some varieties are almost round. They also range in size depending on the variety. Avocaditos, for example, are a cocktail-sized version of the avocado and are about the size of a small gherkin, weighing only about an ounce. A Daily 11 avocado, on the other hand, can weigh five pounds or more.

The most common types of avocados are Bacon, Fuerte, Gwen, Hass, Pinkerton, Reed and Zutano, with many chefs having a particular preference for the Hass variety. In some areas, the Hass avocado is known as the avocado pear or the alligator pear due to the pebbly, rough exterior of one of the most popular varieties. Even without a label, you can learn to distinguish them by look and feel.

Although the prime season for avocados is late winter/early spring, they are readily available in markets year-round. Once a rare treat, avocados are now easily found, even on sandwiches in fast food restaurants.

The highest consumption of avocados in the U.S. occurs during the Super Bowl. But guacamole isn't the only way to enjoy avocados. You may regularly see them in salads and dips, but avocados are also included in loaves of bread, desserts, main dishes and in non-culinary creams for facials and body massages.

In other parts of the world, the avocado is treated very differently. The Taiwanese eat avocados with milk and sugar. Indonesians mix them with milk, coffee, and rum for a cold libation. Filipinos puree them with sugar and milk to make a dessert drink. In some parts of Mexico, the green and dried leaves are used to wrap tamales or as a seasoning for barbecues and stews.

The avocado is widely considered a vegetable since it is commonly used in salads and because it has a savory vs. sweet flavor. It is, however, actually a fruit since fruit is defined as having a tough outer layer, a fleshy middle, and a casing around a seed.

The fruit is harvested from tall trees, which grow in groves. The rich, pale yellow-green flesh has a texture likened to a firm ripe banana, smooth and buttery, with a faintly nutty flavor.

Most avocados are grown in tropical climates, primarily in Mexico, California, Hawaii, and Florida. California is the number one producer of avocados in the United States, supplying 95% of the nation's crop, with 85% of the crop being of the Hass variety. Mexico is the world's leading producer of avocados, serving up over 3,470,000 tons in 2011, more than the combined totals of the next seven producers in the world. In 2014, Americans ate 4.25 billion avocados, with Los Angeles residents leading the pack. 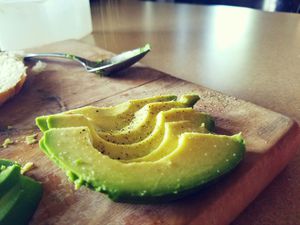 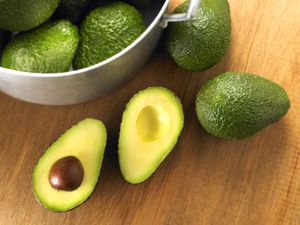 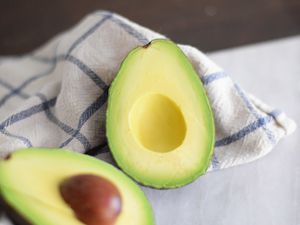 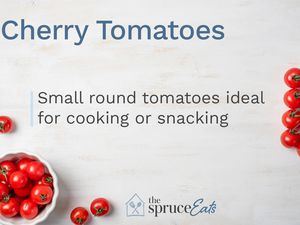 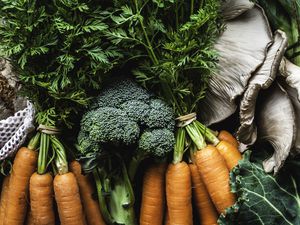 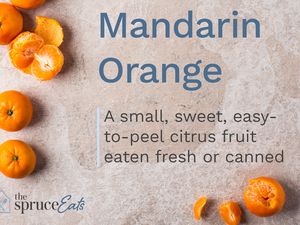