A Guide to Buying and Drinking Bulldog London Dry Gin

Bulldog London Dry Gin was developed by a globe-trotting American and is distilled in the United Kingdom. While tagged as a London dry, this is not your average gin—Bulldog is bold, vivacious, and a refreshing take on the popular distilled spirit. An impressive premium craft gin that includes poppy and dragon eye, Bulldog has a modern taste all its own and can be used to create some very exciting cocktails.

Bulldog Gin is not a gin that will reform the vodka drinker. Instead, this one is for lovers of gin: real gin, filled with an array of flavors not found in any other spirit which helped set the martini apart from every other drink. Bulldog is complex, to say the least, and a fantastic addition to any bar.

What Is Bulldog Gin Made From?

Bulldog Gin was developed by American entrepreneur, Anshuman Vohra. Influenced by his childhood global travels as a diplomat's son, he wanted to reimagine London dry gin for modern tastes using some unique botanicals. The name was inspired by the "British Bulldog," Sir Winston Churchill. To play up this image, the bottle is dark, stout, and crowned with a spiked dog collar around the neck. The brand launched in 2007, was sold to Gruppo Campari in 2017 and is produced in the U.K.

While gin is only gin if juniper is its dominant flavor, the remaining botanicals distilled into that gin differentiate one brand from another. The unique flavoring ingredients in Bulldog are poppy and dragon eye, both of which can be notably traced in the taste. Poppy is a familiar herbal taste, similar to the poppy seeds that top some types of bread. Dragon eye, or longan, is a Chinese fruit similar to the lychee.

The gin lover will enjoy this enlightening experience. It begins with a full bouquet of floral and citrus fragrances that tantalize the senses and invite one to guess their sources. The initial introduction of flavors is one of subtle juniper that leads into a crisp harmony of countless botanicals. With each sip, new notes can be found; the palate is dominated by the signature dragon eye and poppy along with lavender, citrus, and juniper. A short, warm, floral finish is a fine finale for the Bulldog Gin journey.

How to Drink Bulldog Gin

As with any gin, Bulldog is best enjoyed in mixed drinks. However, to get a sense of its unique flavor profile, do try it straight-up: Stir the gin with ice and strain it into a glass.

An endless list of cocktail possibilities can be had with Bulldog Gin. The Dirty Dog (Bulldog's name for a dirty martini) is captivating. The olive brine plays off the sweeter citrus and pairs beautifully with the gin's darker spices. Bulldog also makes an excellent gin and tonic, especially when paired with one of the tonic waters from Fever-Tree.

Bulldog Gin can play well with sweet flavors and an array of fruits, particularly cherries. You can mix it with fruits, such as plums, which are not typically found in cocktails. Bulldog's boldness can also handle some of the few spicy cocktails that feature gin.

There are very few drinks in which Bulldog will not work. If you're accustomed to mixing a London dry like Beefeater or Tanqueray, switch to Bulldog in those drinks and see what you think. That subtle difference in the botanicals makes a big impact, and crafted gins like this can breathe new life into your favorite gin cocktails.

Bulldog's unique flavor array also makes it a viable substitute in cocktails created for "new Western-style" gins. Some creative modern recipes are out there, so if your recipe calls for Hendrick's or Aviation, try it with Bulldog.

Where to Buy Bulldog Gin

As great as it is, Bulldog Gin is not going to be in every liquor store. The brand's distribution is vast, but you might have to go to the best-stocked stores that carry specialized bottles to find it. Expect to pay a premium price, though it's comparable to other top-shelf gins and worth every penny. 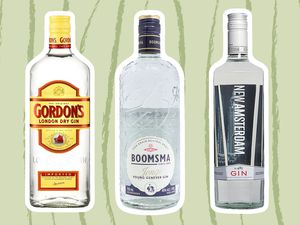 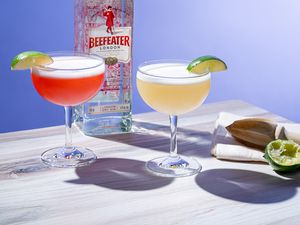 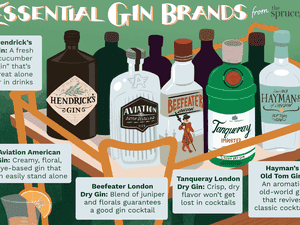 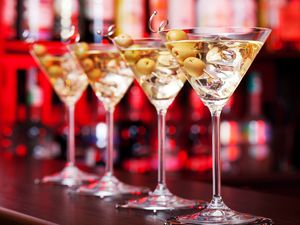 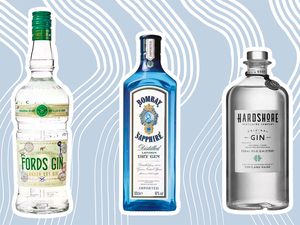 The 10 Best Gins of 2023 Bartenders Can't Live Without 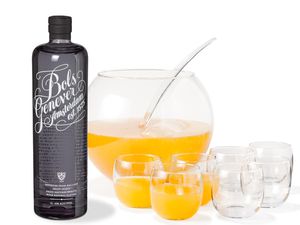 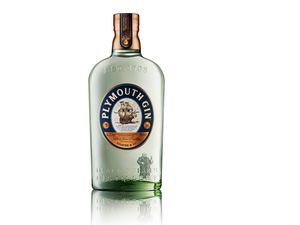