Out of cardamom, or hesitant to buy it because of the price? While cardamom has a flavor and fragrance all its own, there are other spices that you can use as a substitute. Either one of these alternatives should blend nicely with the other flavors in the dish that you're preparing.

Mix together equal parts ground cinnamon and nutmeg and use in place of the cardamom called for in your recipe.

Cardamom has a complex flavor. It's citrusy, minty, spicy, and herbal all at the same time, and it's highly fragrant, too. Due to this, it's widely used in all sorts of dishes.

You'll find it featured in sweet foods and savory foods, paired with meats, fruits, legumes, and grains, incorporated into cookies, pastries, and other baked goods, and even used as a flavoring in coffee, tea, and alcohol. It is a nice compliment to cinnamon, allspice, nutmeg, cloves, and ginger, so you'll often see it used in conjunction with these spices.

Just be careful not to use too much. If you aren't working off of a recipe, start with one pod, and add more until you're satisfied with the taste. If you're working with another strongly-flavored spice, you should take extra care not to overdo it. It's easy to overwhelm a dish with cardamom.

Cardamom is one of the most expensive spices in the world, but a little goes a long way. If you want to use the real deal, instead of a substitute, buy cardamom from an international grocery store.

Ground cardamom loses its flavor quickly, so it's best to buy cardamom pods and grind your own. You'll save money if you do this because the pods also happen to be cheaper—just remember to store them properly. To grind cardamom, just remove the seeds from the pods; toss the seeds in a coffee/spice grinder; and give them a quick whirl. There's nothing to it.

How Can You Use Cardamom Spice In Your Cooking? 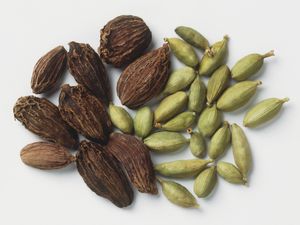 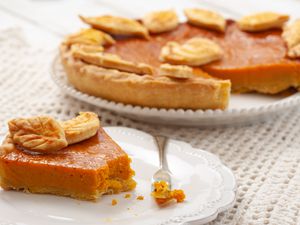 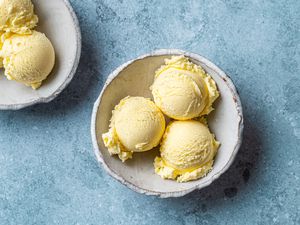 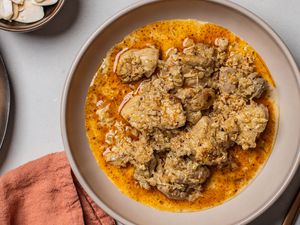 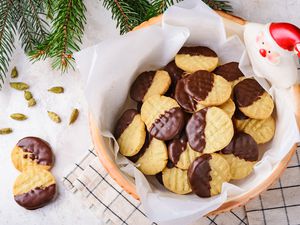 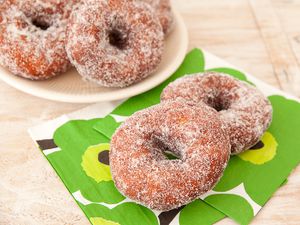 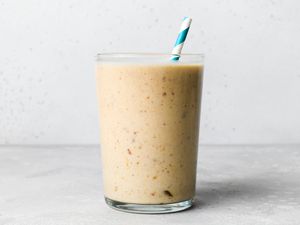 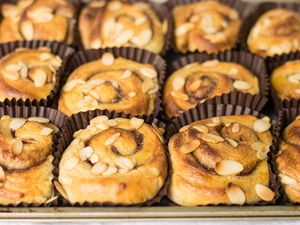 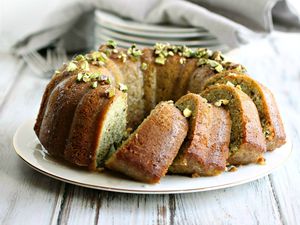 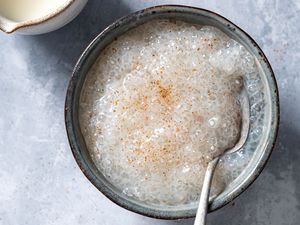 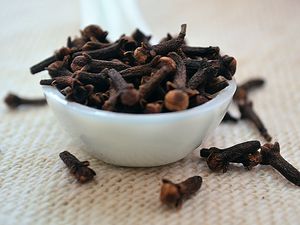 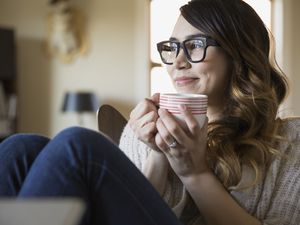