Chef Gray Brooks loves pizza. From high-concept, carefully-crafted pies like his clam pizza to the lowly frozen pizza, he finds them all comforting and utterly satisfying. Fittingly, Brooks is co-owner and executive chef of Pizzeria Toro, a beloved wood-fired pizza restaurant in Durham, North Carolina. After working with celebrated chef Tom Douglas in Seattle for several years, Brooks returned to his hometown to team up with partners Jay Owens and Cara Stacy to open the Pizzeria Toro along with neighborhood favorites Littler and Jack Tar & The Colonel's Daughter.

The clam pizza is "super simple," says Brooks, topped with whole clams in the shell, chili flakes, Parmesan cheese, fresh herbs, and olive oil. For the freshest clams possible, Brooks keeps things local. "Our clams are littleneck clams from the coast of North Carolina, and there's usually just a few days between them being in the water and on the pizza," says Brooks.

What inspired the clam pizza?

It's inspired by a very similar pizza we ran when I was living in Seattle and working for Tom Douglas. The clams were different—they were manila clams—and it also had pancetta on it. I'm pretty sure it was Erik Tenaka whose idea it was to put the whole clams on pizza; I'd had clam pizzas a la New Haven-style where they're chopped up and scattered on top, but I fell in love with whole clams and how the nectar releases as they open in the oven.

There are so many great pizzas. Apizza Scholls in Portland, Oregon blew me away. Just really great artisan dough. And Di Fara in Brooklyn—the one time I was able to go, we got a whole pie and only meant to eat a slice or two, but we killed the whole pizza sitting there on the curb.

The worst was when I was a kid. It was summertime and I was nine years old and we were total latchkey kids, so in the summer we just ran free. One day we had saved enough money to get our own pizza for the first time. We called Domino's and decided, from watching cartoons, to get an anchovy pizza. We got an anchovy pizza from Domino's and I couldn't believe we had spent all the money we had saved up for like three weeks on it.

For the sake of nostalgia, old-school pepperoni and onions with red sauce. When I think of pizza as comfort food, I just want that—especially when you have really good pepperoni. On the other hand, I like super-light, white pizza. In the summertime, we do a squash pizza that is a favorite of mine with a zucchini béchamel, thin-sliced summer squash, onions, ricotta, Parmesan, and basil. I do have a weird soft spot for frozen pizza, too.

What's your favorite thing about being a restaurant owner?

We've made really good places for the community here in Durham and I like to believe we've made the town a little bit better place to hang out in, walk around in, and live. I also love the people who work for us, our crew. I'm still kind of awe-struck that we created jobs out of thin air.

Honestly, there's a restaurant in town called Torero's that's an old-school Mexican-American style restaurant, and they have a giant wet burrito with a chile relleno inside of it—I love it. 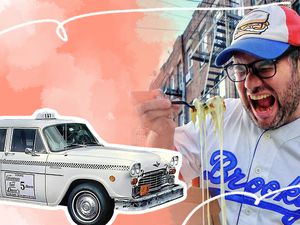 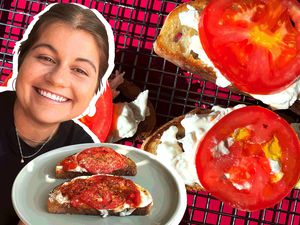 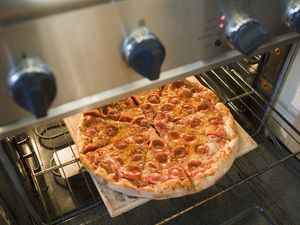 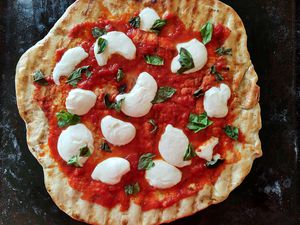 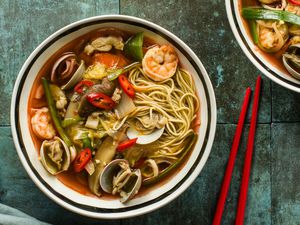