Need a quick and easy dinner for a weeknight? Try these meatball subs. This recipe is made with frozen meatballs, so this dinner is ready in no time. For variety, try different kinds of meatballs—buffalo chicken meatballs, pesto meatballs, Italian meatballs, etc. The freezer and refrigerated aisles of the supermarket are bursting with choices.

You can also make your own meatballs and freeze them to pull out for a simple last minute dinner. These are great for game day parties, and also for when you have a bunch of hungry kids running into your house after a game or other event.

According to Wikipedia, a submarine sandwich, also known as a sub, wedge, hero, grinder, or one of the many regional naming variations, is a type of sandwich that consists of a long roll of bread split lengthwise and filled with a variety of meats, cheeses, vegetables, seasonings, and sauces. But the name of this sandwich differs from region to region: one study found 13 different names for the sandwich in the United States.﻿﻿ And what's even more interesting is that the usage of the several terms varies regionally, but not in any pattern, as they have been called different things by the people and companies and restaurants who make and sell them.

The use of the term "submarine" or "sub" (after the resemblance of the roll to the shape of a submarine) may have started in New London, Connecticut (which is the site of the United States Navy's primary submarine base) during World War II. However, printed ads from 1940 in Wilmington, Delaware indicate the term originated prior to the United States' entry into the second World War, possibly created by an Italian immigrant who served up what we now think of as traditional Italian subs (a long crusty roll, filled with cold cuts and cheese, topped with lettuce, tomatoes, peppers, onions, oil, vinegar, Italian herbs and spices, salt, and pepper. The name is still usually connected to the inspiration of the submarine, whether it was before the war or during. 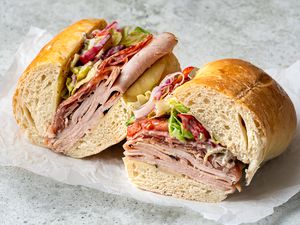 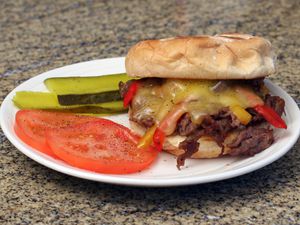 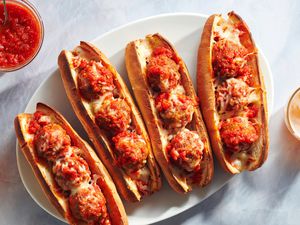 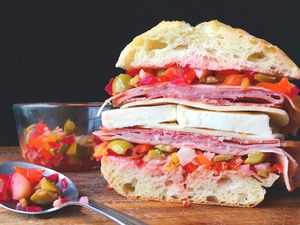 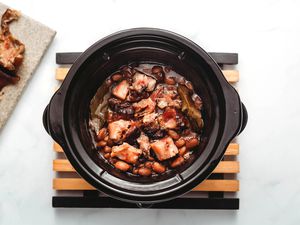 10 Healthy Slow Cooker Meals to Make on a Budget 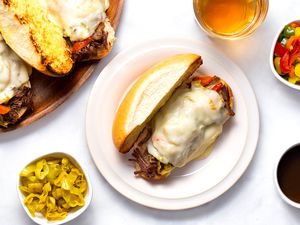 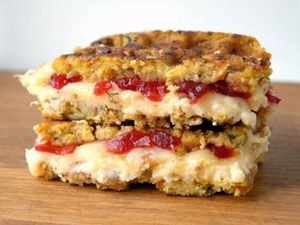 Transform Your Leftovers Into These Tasty Sandwich Recipes 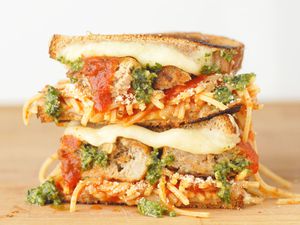 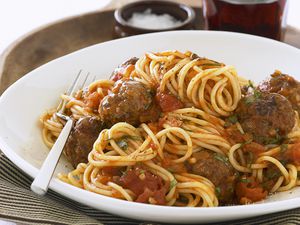 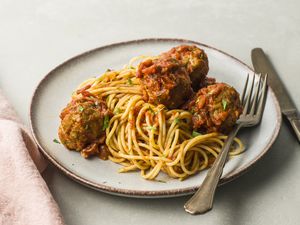 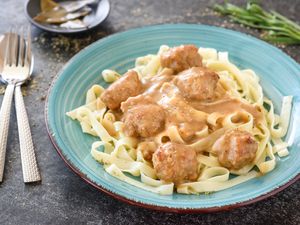