Rediscover your cookbook collection with a simple game. 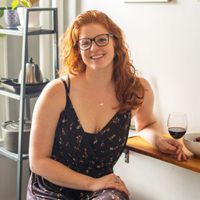 We’ve all found ourselves in a cooking rut before. For me, it looks a lot like staring at my blank grocery shopping list, with no idea of what to cook in the week ahead. Often, that leads me to standing in front of my pantry or fridge, gazing down upon the ingredients I theoretically could turn into a meal but with zero motivation to do so.

I usually page through the rolodex of recipes I’ve collected over the years to plan my meals for the week. But sometimes, not even those tried-and-true favorites—roast chicken, turkey meatballs, coconut lentil soup, panko-crusted salmon, sausage and peppers pasta bake—strike me as interesting. That’s how I know I’ve fallen deep into a cooking rut.

How to Play Cookbook Roulette

When I'm in a rut, I like to play a little game of cookbook roulette, which is exactly what it sounds like: Close your eyes and blindly pull a cookbook from your stack (or pile, in my case) and flip to a random page. Maybe you open to a side salad that you can build a meal around, or perhaps the page you land on contains an ambitious roast of a cut of meat you’ve never cooked with. Either way, I find this method of recipe selection always gets me to cook something I didn’t plan to when I woke up that morning.

Not only does playing cookbook roulette help me solve the problem of what I should cook for dinner, but it also motivates me to rediscover a cookbook that I haven’t touched in far too long. There was a time when I referenced Deb Perelman’s Smitten Kitchen Every Day for unfussy recipes to cook nearly every day, as the book’s title aptly suggested it be used. But at some point over the last few years of round-the-clock cooking at home, the book fell out of my meal-prep routine. So it was a delight to pull it out again, flipping to a page for a recipe that I had bookmarked but never cooked: broccoli, cheddar, and wild rice fritters. Now I have a new back-pocket recipe to add to the regular rotation.

In some incidents, this silly game of roulette leads me to discover a cookbook for the first time. That was the case recently when I pulled Joshua McFadden’s Six Seasons, which I received as a gift last Christmas but still had yet to cook from it. When I opened my eyes, I was looking at the page for his beautiful Roasted Beets, Avocado, and Sunflower Seeds salad recipe. I already had most of the ingredients on hand, and just had to run out to fetch a couple of ripe avocados. To accompany the salad, I pulled a few chicken breasts from the freezer to defrost, and soon had a fresh but winter-appropriate dinner that didn’t involve any sad bagged lettuce. 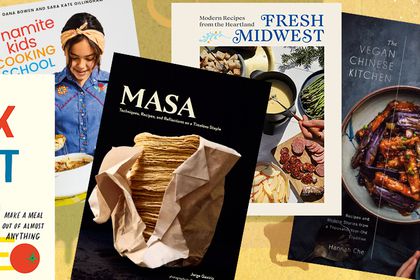 Playing cookbook roulette isn’t going to solve all of your problems, but it can bring a bit of fun to what sometimes feels like a mundane chore. And sometimes, that’s all you need to pull yourself out of a rut.

The Curious Kitchen
Step 1: Get Cleaning
Step 2: Get Organized
Setp 3: Get Inspired

Places in the Kitchen To Tackle With Vinegar

Must-Have Tools for an Organized Kitchen

THE One Tool for an Orderly Fridge 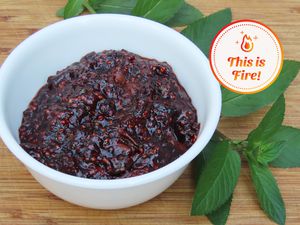 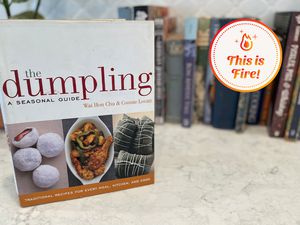 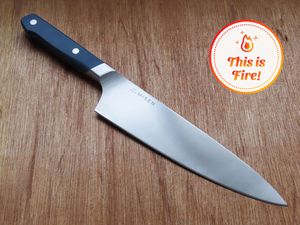