Make classic snow cones that take you back to your childhood

The cute carnival-style design and large ice bin of the Cuisinart Snow Cone Maker make it the perfect appliance to break out at your next summer party.

We purchased the Cuisinart Snow Cone Maker so our reviewer could put it to the test in her kitchen. Keep reading for our full product review.

Snow cones are a classic childhood treat, and if you’ve ever wished that you could enjoy these tasty iced desserts at home, you’re in luck. The Cuisinart Snow Cone Maker allows you to make your very own snow cones with nothing more than a few cups of ice cubes, and who wouldn’t love its adorable red design? To see if this appliance is a worthwhile purchase for your next summer soiree, I put it to the test, crushing cup after cup of ice to evaluate its performance, design, and more. Here’s what I found.

When we unboxed the Cuisinart Snow Cone Maker, I found a few things inside. In addition to the machine itself, the box contained an ice scoop, four BPA-free reusable plastic cones, and 12 disposable paper cones. The only downside here is that the machine doesn’t come with any syrup, but the instruction manual does contain recipes that you can use to make your own flavorings.

There’s virtually no setup involved with the Cuisinart Snow Cone Maker. After I took it out of the box, all I had to do was give it a quick rinse with warm water, and it was ready to start crushing ice. While some snow cone or shaved ice makers require special blocks of ice, this unit works with any shape or size ice cubes that you have handy. I typically just filled up a 4-cup measuring cup with ice cubes from my freezer to feed into the unit, and that worked perfectly.

The ice held its shape nicely, even when doused in syrup, and it had a crunchy texture that reminded me of the snow cones I bought from the ice cream truck when I was younger.

In the world of ice-based desserts, there are two ways to prepare ice. First, there’s crushed ice, where the ice is just broken down into lots of small, crunchy pieces; second, there’s shaved ice, which is shaved off a block for a more flakey, melt-in-your-mouth texture. The Cuisinart Snow Cone Maker delivers the first type for a truly classic snow cone experience.

To make myself some icy desserts, I started by filling the tube on top of the machine with ice cubes. From there, I put the ice press in place and switched the machine on. Similar to how you’d feed ingredients into a food processor, I used the lever to press the ice cubes down the chute into the churning blades, where they were broken up into tiny pieces. The resulting crushed ice then fell into the unit’s ice bin, which was filled roughly half full after I processed 4 cups of ice cubes. It only took me a few minutes to process all the ice, creating enough to make three or four snow cones.

From there, it was just a matter of putting the ice into a cone for serving. I used the plastic scoop that came with the machine to pack the reusable cones full of ice, and then I drizzled some flavored syrup over the top. The ice held its shape nicely, even when doused in syrup, and it had a crunchy texture that reminded me of the snow cones I bought from the ice cream truck when I was younger.

While its materials could be a little more durable, its overall performance and ability to serve multiple people make it worthy of its mid-range price tag.

I also tested out the crushed ice in an adult beverage, and that didn’t disappoint either. The manual contains a recipe for piña colada syrup, and it was absolutely amazing when served in a glass with the machine’s ice and a splash of rum. It just goes to show that this appliance isn’t just for kids.

The Cuisinart Snow Cone Maker is definitely designed with groups in mind, making it a great addition to your summer cookouts. Not only does it have a large ice bin that allows you to make multiple servings at a time, but there are also fold-down cone holders on each side so you can have up to four treats ready to go for your guests.

On the flip side of the coin, however, this model might not be the best option if you’re planning to just make a single snow cone—other machines dispense ice straight into your cup or bowl, which is much more convenient than digging it out of a bin.

The machine has a cheery red exterior that reminds me of a carnival booth, but there are a few aspects of the design that gave me pause. For one, the ice bin isn’t on glides or secured in any way, so it could easily fall out of the machine if you’re not careful. Additionally, the ice press on top feels quite flimsy, and I worry that it might break if you press too hard or twist it the wrong way.

With a retail price of around $80, the Cuisinart Snow Cone Maker isn’t the cheapest or most expensive option out there—it falls solidly in the middle of the pack. While the materials could be a little more durable, I think that its overall performance and ability to serve multiple people make it worthy of this mid-range price tag.

Competition: Other styles of ice

Hawaiian Shaved Ice Machine Party Package: If you prefer shaved ice to crushed ice, you’ll probably like the Hawaiian Shaved Ice Machine Party Package (view at Amazon), which comes with all the accessories you need to make fruity frozen treats, including cones, syrup, and straws. This model retails around $60 and is more compact than the Cuisinart Snow Cone Maker, but you do have to freeze special blocks of ice to use in it.

The perfect addition to your next party.

If you’re looking for a fun activity for summer gatherings, the Cuisinart Snow Cone Maker (view at Amazon) is sure to please both kids and adults with its crunchy ice (just be sure to make some syrups for flavoring). It truly couldn’t be easier to churn out lots of snow cones using this cute machine. 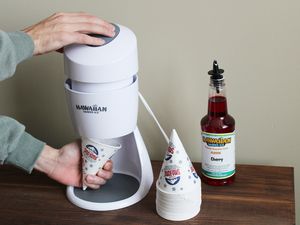 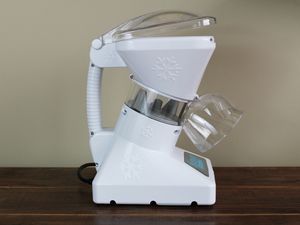 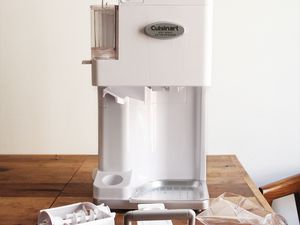 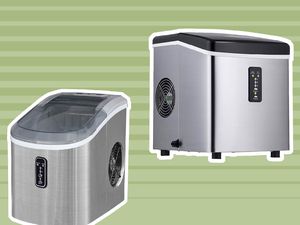 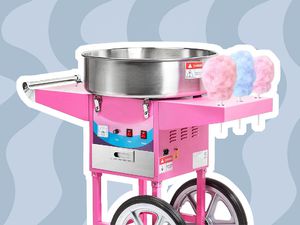 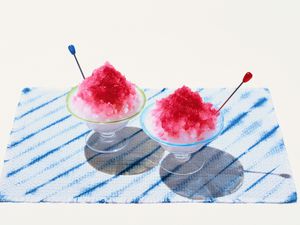 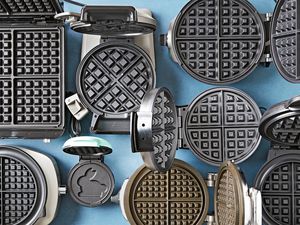 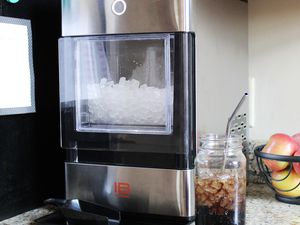 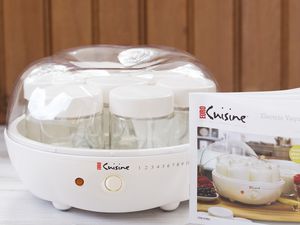 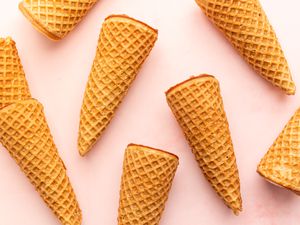 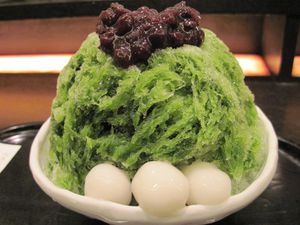