David Venable is an avid foodie and bestselling cookbook author.

David Venable is a former writer for The Spruce. He’s best known for being a program host on QVC since 1993 and hosting over 8,000 hours of live television. His hit show, "In the Kitchen With David," offers a unique interactive viewership experience. He is an accomplished home cook and author of three bestselling cookbooks.

He has appeared as a guest on many national television programs, including NBC’s "Today," ABC’s "The Chew," the "Rachael Ray" show, and "Anderson Live." His recipes have appeared in The New York Times, People, The Huffington Post, Women’s World, Men’s Fitness, and throughout media outlets nationwide.

David Venable was raised in North Carolina and earned his Bachelor of Arts degree in radio, television, and motion pictures from the University of North Carolina, Chapel Hill.

David Venable maintains a library of over 500 recipes on QVC.com, and he has written three cookbooks.

He’s been a featured guest at many food festivals, such as the Boston Wine Expo and New York City Wine & Food Festival. He was the marquee host of Sur La Table’s highly acclaimed Grand Cochon 555 and presented at Oprah’s O You! event. 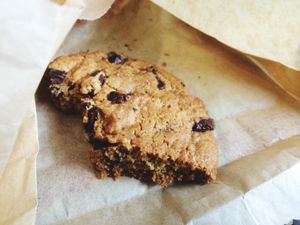 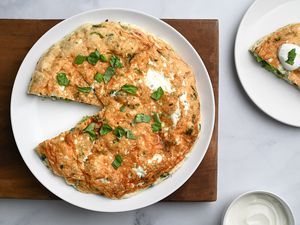 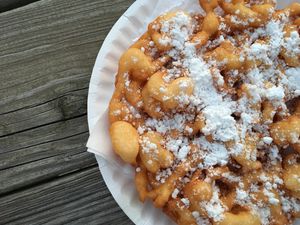 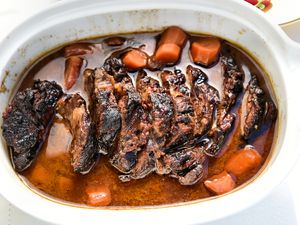