A New York egg cream is made with only three simple ingredients: milk, seltzer water, and chocolate-flavored syrup. Traditionally, this syrup would be the locally made Fox's U-Bet Chocolate Flavored Syrup. Many New Yorkers would claim that an egg cream isn't an egg cream without it!

The irony of the egg cream is that it contains neither eggs, nor cream. How this classic beverage got its name and even how it was invented in the first place is a subject of much debate.

In the early 20th century, nearly every block in New York City had a candy shop with a soda fountain. One drink that was frequently served at these nostalgic soda fountains was the iconic chocolate egg cream. Some say Louis Auster served the first egg cream in the 1890s inside his Brooklyn candy shop. Others argue Hymie Bell invented the egg cream in the 1920s at his candy store on the Lower East Side. Legend has it his creation originally contained eggs, but when the Great Depression hit, soda jerks saved money by removing the eggs and substituting milk for the cream.

If Bell’s account is true, the name “egg cream” arose quite naturally from the original ingredients in the concoction. For those who believe the drink was created by Louis Auster, they say the name arose from the white, foamy head of the drink, which resembles beaten egg whites.

No matter how the classic New York drink came to be, the egg cream became enormously popular and spread throughout the city. In fact, it was once said that "a candy store minus an egg cream was as difficult to conceive as the Earth without gravity." Now you can make your very own creamy, bubbly, and sweet egg cream at home.

Use the Right Soda for Your Mixed Drinks

"This egg cream was easy to make and even more fun to drink. Tasting the cold milk and seltzer water mixed with chocolate syrup felt like a nostalgic trip back to a simpler New York City." —Diana Andrews

While the basic recipe for an egg cream could not be simpler—just milk, seltzer water, and chocolate syrup—the order of the ingredients is important. 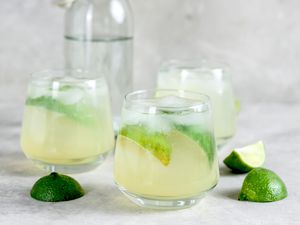 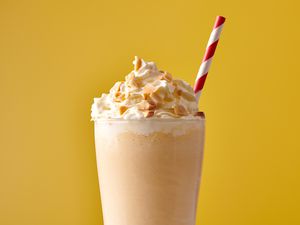 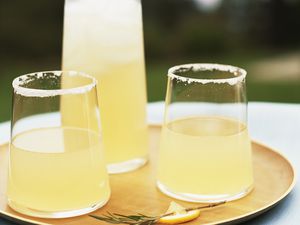 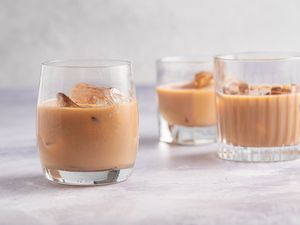 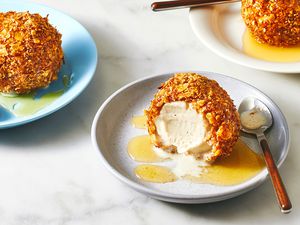 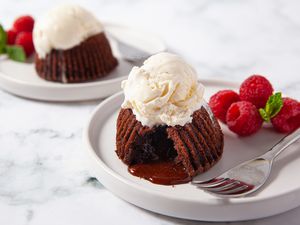 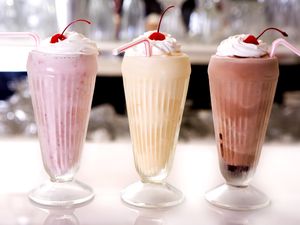 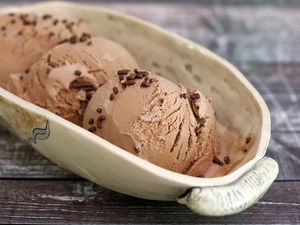 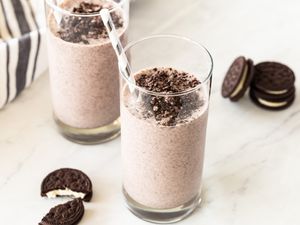 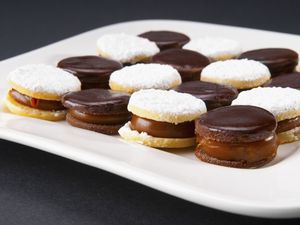 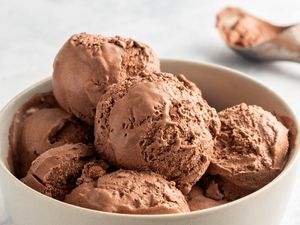 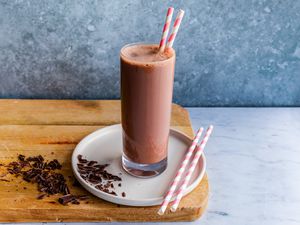