Espresso, which originated in Milan, Italy circa 1900, is a very dark, bitter Italian coffee often mispronounced expresso. The term espresso comes from the Italian meaning "pressed out," referring to the process of pushing the freshly fine-ground bean essence through a special machine using steam and water. This process creates a highly concentrated brew with a thin layer of creamy, dark beige froth on the coffee's surface. Since it is highly concentrated, espresso contains more caffeine by volume than regular coffee. People looking for a boost of energy often refer to using a "shot" of it for a pick me up.

The Difference Between Coffee and Espresso

The difference between espresso and coffee is the fineness of the grind and the time it takes to brew the drink. Espresso is made from ground coffee beans, so it's thicker and can be made much quicker than coffee, also called drip coffee. It takes up to 30 seconds to make espresso depending on the machine being used, but drip coffee can take anywhere from three to five minutes to brew.

A number of coffee-based drinks include espresso, such as:

There are sweet and savory foods that call for espresso, including: 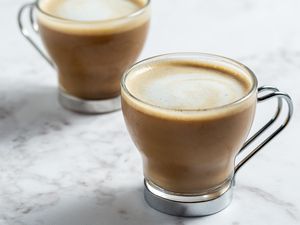 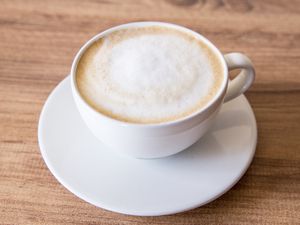 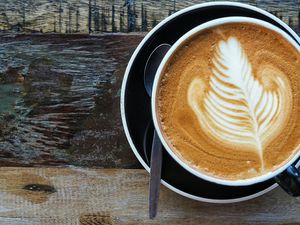