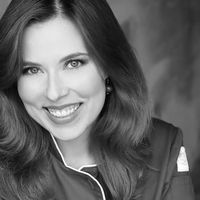 Of course, the most famous recipe containing this chocolate is German chocolate cake. It is typically a rich and moist chocolate layer cake with a caramel, coconut, and pecan frosting. We now know that the cake isn't German at all—it turns out the decadent dessert originated in the United States. The cake was first prepared sometime around the 1920s, but became popular nationwide after a recipe appeared in a Dallas newspaper in 1957.

If you love that classic combination of sweet chocolate, flaked coconut, and chopped pecans, you will swoon for this dessert! It incorporates everything you love about German chocolate cake in a pie. In fact, a few convenient shortcuts make this recipe a snap to make. A rich, brownie-like batter filled with sweetened flaked coconut and chopped pecans is poured into a prepared pie crust. A little more coconut is sprinkled on top for good measure, then baked to perfection. This German chocolate pie is wonderful when served with a dollop of whipped cream or a scoop of ice cream as an extra special treat! 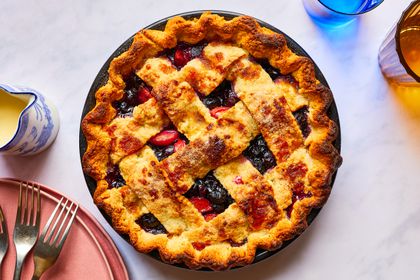 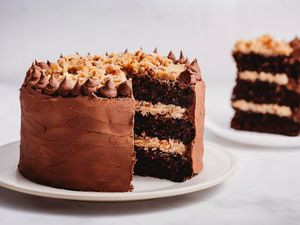 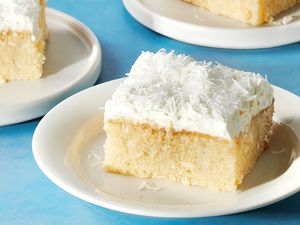 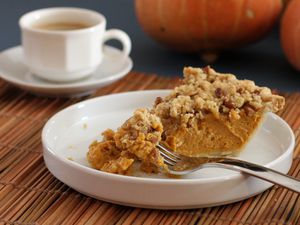 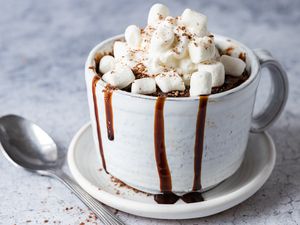 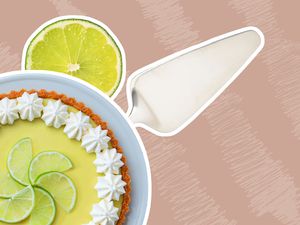 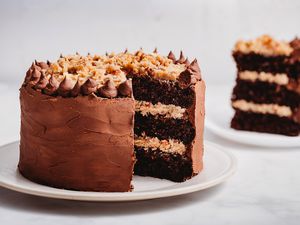 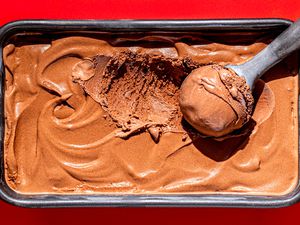 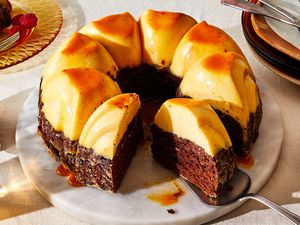 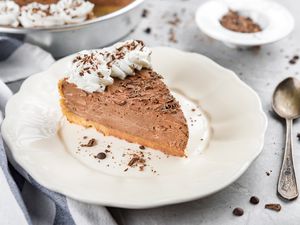 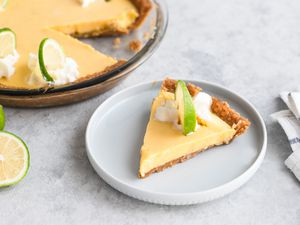 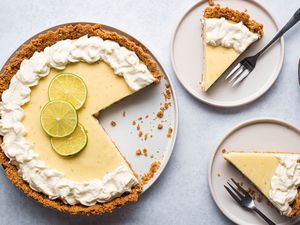 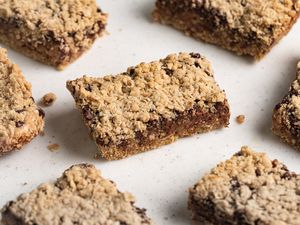 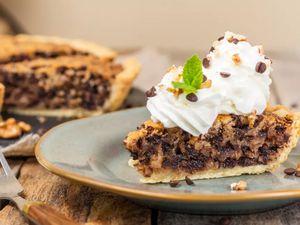 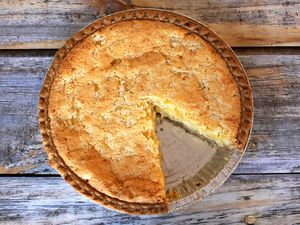 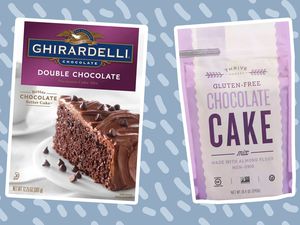