Blini is Slavic for the symbol of the sun. That makes sense — but what blinis really are, are traditional earthly buckwheat pancakes. Our gluten-free version of Russian blinis was adapted from a recipe for Buckwheat Pancakes — Blinis which appears in the cookbook, Cook's Illustrated — The Best International Recipes.

According to Cook's Illustrated (CI) recipe editors, their goal was to create a less time-consuming recipe compared to traditional blini recipes that call for active yeast. They also wanted a slightly sweeter than traditionally sour blini. So far I like their plan. And, if, like me, you're a fan of Cook's Illustrated, you'll appreciate their parameters of recipe development. What a talented group.

As noted, when Russian cooks did not have access to buckwheat flour, they used wheat flour to prepare blinis. With that in mind, the CI recipe developers used a combination of half buckwheat flour and half all purpose flour in their blini recipe. We followed suit, except substituting one of our favorite gluten-free all-purpose flour blends for the wheat called for in the CI recipe. We also cut back on the liquids called for in the original recipe to get just the right batter consistency with our gluten-free flour blend.

So here you have it. Our very easy, delicious gluten-free version of classic Russian blinis. They make a fabulous breakfast pancake or made silver-dollar sized, are the perfect foundation for caviar appetizers.

For the very best results, please use a scale to weigh flours in recipes. 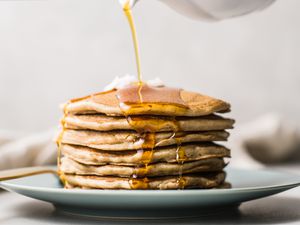 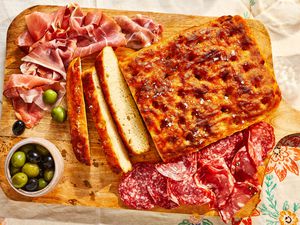 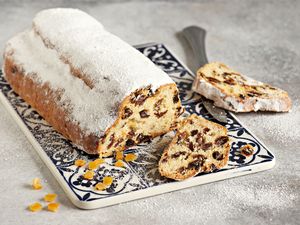 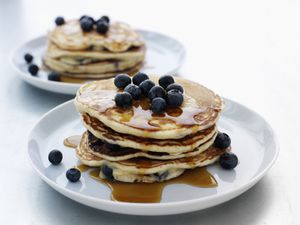 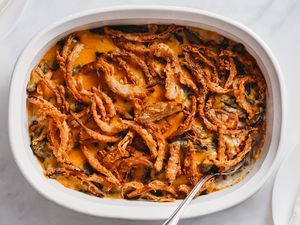 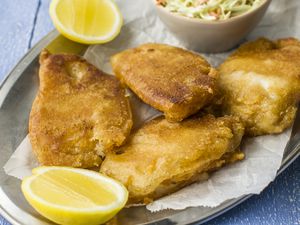 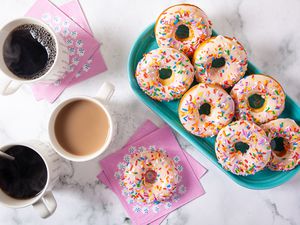 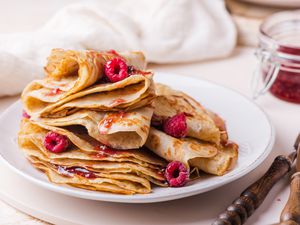 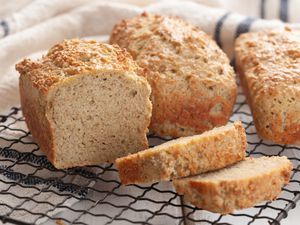 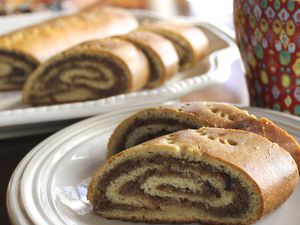 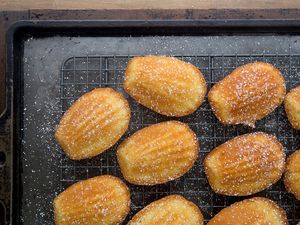 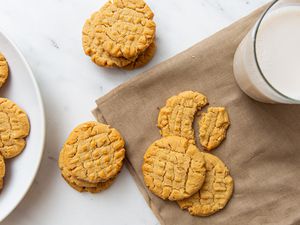