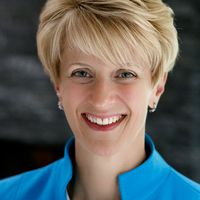 Medically reviewed by Elizabeth Ward, MS, RDN
Elizabeth Ward, MS, RDN is a registered dietitian and experienced nutrition communicator who has educated people about nutrition for nearly 15 years. Her counseling experience prepared her to translate the science of nutrition into practical advice in her career as a writer, consultant, and public speaker. She is the author of several books about nutrition and health, and has been writing for magazines and online sites for nearly two decades.
Learn about The Spruce Eats' Editorial Process
In This Article

The gluten-free diet is a treatment for celiac disease, an autoimmune disorder triggered by eating gluten, which is a protein found naturally in grains including wheat, barley, and rye, and in foods made with those products. An estimated 1 in 100 people worldwide have celiac disease, which renders them incapable of absorbing certain nutrients, including iron, vitamins A, D, E, and K, vitamin B12, and folate, resulting in multiple health issues including anemia, soft bones, and reproductive problems.

Some people have a sensitivity to gluten, also called gluten intolerance that, while uncomfortable, is a much less-severe condition than celiac disease and does not involve the immune system. A gluten-free diet can be helpful to people with gluten sensitivity. The diet works by removing all products containing gluten from a person's diet.

The rules of this diet are simple: no gluten-containing foods are allowed in any amounts, including bread, pasta, and baked goods made from wheat flour, as well as packaged foods that contain wheat-based additives, such as certain sauces, soups, snack foods, and seasonings. Following this diet requires becoming adept at reading nutritional labels to make sure foods don't contain hidden gluten. Indeed, this sort of intense ingredient scrutiny is a major part of the lifestyle associated with the diet.

Basically, on this diet, anything that contains wheat, or may have come into contact with wheat, must be avoided. Foods that are allowed include meats, fish, poultry, eggs, dairy products, vegetables, fruits, beans, legumes, and nuts, as long as they don't contain added gluten in any form. Certain grains, such as rice, corn, and quinoa, as well as certain starches and flours not made from wheat, are also fine.

There's no evidence that the gluten-free diet will produce any particular health benefits, such as weight loss, for instance, among those who don't suffer from these disorders, other than the fact that eating a diet rich in fruits, vegetables, and whole grains is known to be good for your health in general.

Other benefits, such as better sleep, improved mood, or increased athletic performance, are sometimes touted as benefits of this diet, but there's no evidence to support these claims, except insofar as the diet relieves the symptoms of celiac or other gluten-related disorders. In fact, going gluten-free may have adverse effects on those who don't suffer from a gluten-related disorder.

What to Eat on the Gluten-Free Diet

Here's a one-day sample meal plan, followed by a number of recipes you could enjoy while on a gluten-free diet.

What Not to Eat on the Gluten-Free Diet

On the gluten-free diet, you need to avoid wheat and all foods made from wheat, as well as the following.

Foods With Gluten to Avoid

Oats processed in plants that also handle wheat can be contaminated with gluten, so oats not specifically labeled gluten-free must be avoided.

Additionally, though, numerous foods include seasonings, thickeners, and additives made from wheat. Sauces like soy sauce, teriyaki sauce, salad dressings, and even some mustards, can contain gluten. So can processed meats, veggie burgers, french fries, chips, various snack foods, candy, and granola, as well as canned and instant soups, and gravies.

Cross-contamination can also be an issue, at home, in restaurants, and at the grocery store. Knives, toasters, cutting boards, containers, and bulk bins that have touched gluten-containing foods must be kept separate from gluten-free foods to avoid contamination.

While oats themselves do not naturally contain gluten, oats can become contaminated with gluten during manufacturing due to contact with grains that do contain gluten or because they are processed on machinery that is also used to process grains containing gluten. Some manufacturers take steps to ensure that their oats are not cross-contaminated with gluten, and they will label their packages accordingly. Therefore, when purchasing oats, it's important to look for labels that state that the product is gluten-free.

The chief concern with this diet is making sure to get enough vitamins, minerals, and fiber while avoiding excess fat and sugar. Gluten-free replacements can also be expensive. 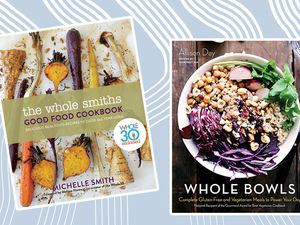 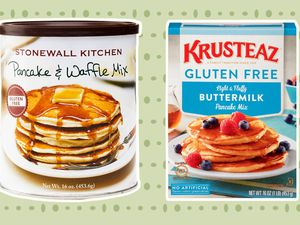 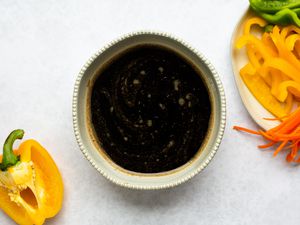 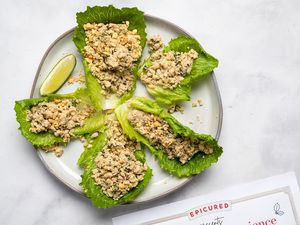 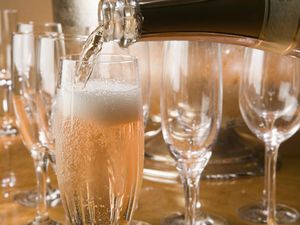 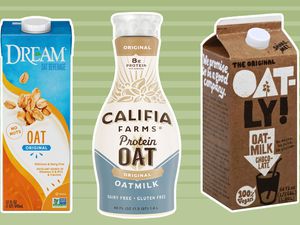