The history of mayonnaise is rather confused, with some backing the view that it was invented by the French in 1756 and others subscribing to the idea that it was created by the Spanish, date unknown. But there's agreement, reports David Merritt Johns in slate.com, that it was the French who brought mayonnaise to prominence in the ​early 19th century when it became popular across Europe in recipe books that featured French cuisine.

By the late 19th century, it had taken America by storm, reports Johns, and was a central ingredient of the famous Waldorf salad, as well as potato and tomato salads.

Lots of people love mayonnaise, but for some reason, many people think it is hard to make, even intimidating. If you have a handheld blender (often called a stick blender), it could not be easier. Give it a whiz.

This mayonnaise is especially fantastic with homemade french fries that have been sprinkled with flaked sea salt and just a touch of white wine vinegar. In fact, mayonnaise is the condiment of choice for fries in the Netherlands. 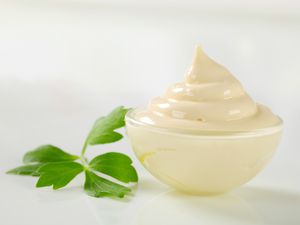 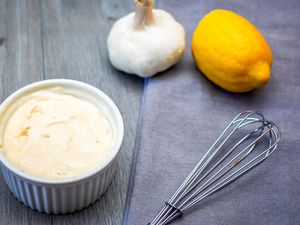 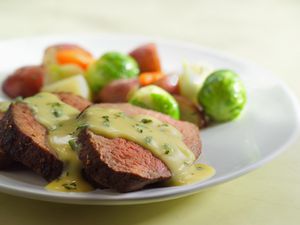 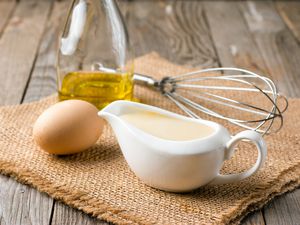 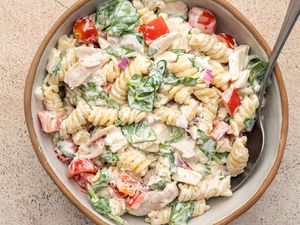 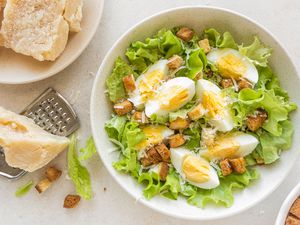 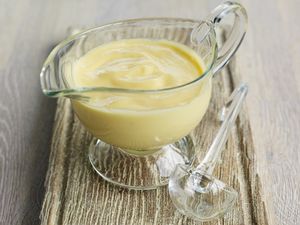 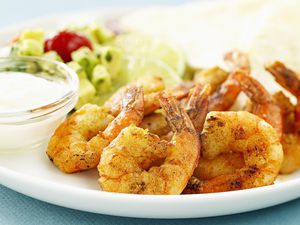 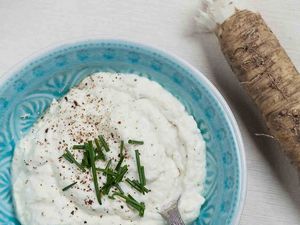 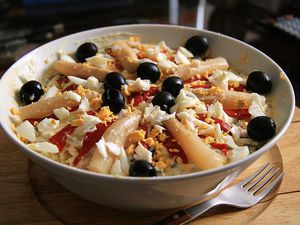 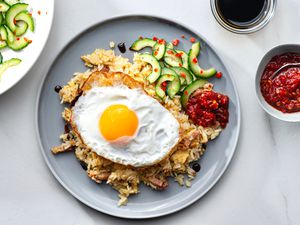 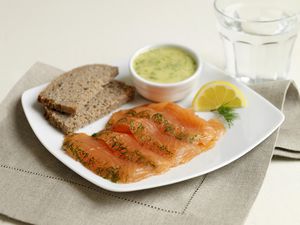 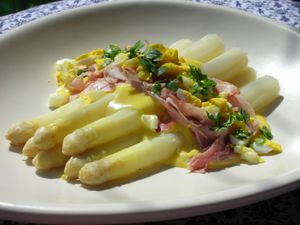 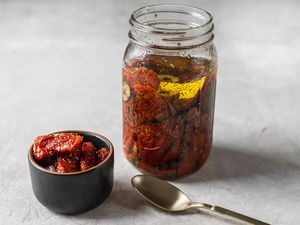