How often have you bought cream to use in a recipe and then been delayed in making it? Or, you use the amount needed while the rest of the carton sits in your refrigerator, aging. At what point is it safest to throw it away rather than using it in your next recipe?

Heavy Cream Has a Shelf Life of up to a Month

According to the USDA, heavy cream can be stored in the refrigerator (opened or unopened) for up to a month. This assumes that it has been kept at a constant refrigerator temperature and not left out on the counter for stretches of time. Discard any cream with mold or an off odor. When in doubt, throw it out.

Ultra-pasteurized cream may have a much longer expiration date. It is heated to a higher temperature for a very brief period to kill bacteria and spores.

Heavy cream is a component of milk, which picks up bacteria from the udder and environment as it is milked from a cow or other milk-producing animal. While there are many regulations to ensure milk is as sanitary as possible, it will always have some bacteria in it. The cream is skimmed from the butterfat layer that naturally rises to the top of whole milk. In commercial production, it is often separated with a centrifuge.

Pasteurization is used to reduce the number of bacteria in milk products. The bacteria are what make the milk go bad. Not only do they sour the milk product to produce undesirable flavors, but they can also curdle it so the consistency will not be right for your recipes. Cream that has soured will have a different amount of acidity, which may result in separated sauces, etc. While the bacteria that produce the sourness may not cause disease, if your cream has soured it can mean worse bacteria have also been multiplying.

For food safety, you must also be concerned that the bacteria and fungi growing in the cream could make you sick. Even a few bacteria that weren't killed by pasteurization can multiply over time in the cream. While they may have been in small enough numbers while the cream was fresh that they would not make you sick, given time, they can be in enough concentration to produce illness.

Milk products can harbor Listeria monocytogenes, which is dangerous for pregnant women and can cause miscarriages. They can have enteropathic E. coli, Campylobacter jejuni, Yersinia enterocolitica, Salmonella species, and Brucella species that can cause diarrhea and other symptoms of gastroenteritis. Pasteurization was initially developed to reduce the transmission of tuberculosis in milk products.

The best solution is to use your heavy cream before it has reached the end of its shelf life. If you use half-and-half in your coffee or tea, give heavy cream a try. You can turn heavy cream into sour cream, whipped cream, ice cream or even into butter. Let your leftovers inspire you to make cream soups or cream sauces.

If you can't use it up, you can freeze cream to use later. Plan ahead, so you freeze it as soon as possible to preserve the best quality 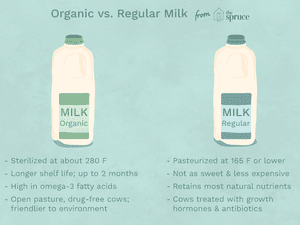 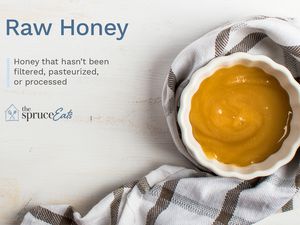 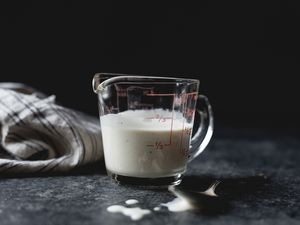 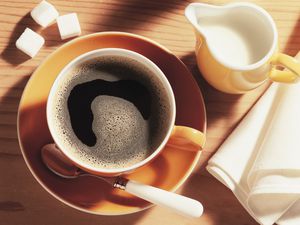 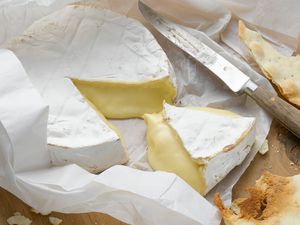