Creating new drink recipes is a lot of fun. Once you have the perfect mix, the next step is to give your new creation a name. The name gives the drink its final character, adds to its appeal, and can attract attention to it among thousands of other recipes.

There are many reasons why a mixologist chooses a specific name for the cocktails they create. To give you inspiration and spark your creativity, here are some common approaches to cocktail names.

Remember, It's the Drink First

Naming drinks is fun, but it's important to remember that you need a tasty recipe first. In the 1911 edition of "The Practical Soda Fountain Guide...," William S. Adkins makes a good point: "A good name will not carry a poor drink to success; but a good name attached to a good drink forms a strong combination." 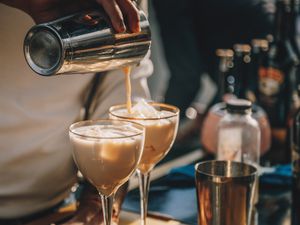 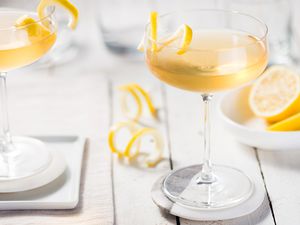 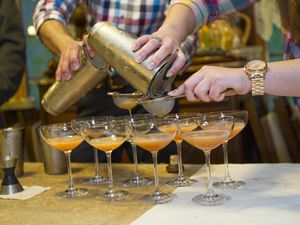 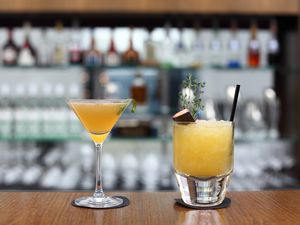 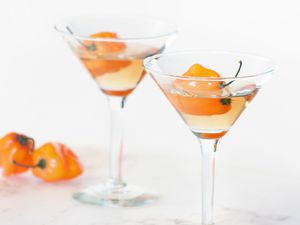 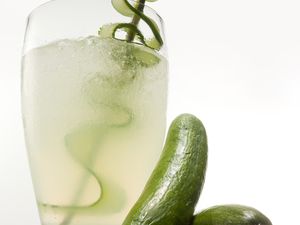 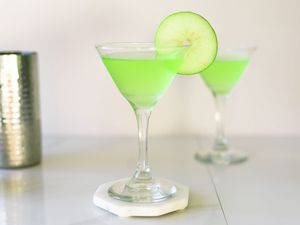 A to Z Cocktail Recipes