There's a lot more to nutritional yeast than its role as a health food item. This ingredient is often found in vegan cooking to add savory, cheesy and nutty notes to a dish. Nutritional yeast fans refer to the stuff as "nooch." It's easy to find and use in a variety of ways, from a dry seasoning, to sauces, to main dishes. Plus, nutritional yeast is packed with probiotics, potassium, zinc, vitamins B1, B2 and B6, protein, fiber, and amino acids, so incorporating it into meals at home can add a healthy boost to supper.

This type of yeast is scientifically known as Saccharomyces cerevisiae, the same yeast that's used to bake bread and brew beer. However, the way the yeast is processed for food is a bit different. For bread and beer the yeast is alive when used, but nutritional yeast bought in the store has already been deactivated, which is what gives the flaky ingredient the deep umami and cheese-like notes it's known for.

Nutritional yeast is made with a glucose substance such as sugarcane or beet molasses. The yeast eats those simple sugars in order to grow. Once the S. cerevisiae has matured, it's heat treated to essentially kill it off and stop growth. Then it's harvested, washed, and dried, before being packaged for consumer use.

How Much To Use

While it's difficult to overdose on nutritional yeast, since it's a high-fiber food, it can lead to stomach discomfort. In general, no more than three tablespoons of nutritional yeast daily is recommended, and a little can go a long way when flavoring foods. For example, sprinkle a tablespoon of the stuff over a large bowl of popcorn, a plate of pasta, or a family-sized salad to add a cheese-like essence to the meal.

Also, because it's a dry, powdery ingredient, nutritional yeast isn't the best food to eat on its own. That said, chowing on a teaspoon of the dry stuff isn't harmful, though you may want a glass of water nearby to wash it down since it can stick inside the mouth. When not in use, keep nutritional yeast in the fridge or a cool, dark place in a sealed container.

Use As a Cheese Substitute

The most popular way to use nutritional yeast is as a vegan cheese substitute. Not only does this ingredient add a burst of vitamins and probiotics to a dish, but it really does taste like a finely-aged cheese. Try it the next time vegan nachos are called for, or for a creamy, non-dairy lasagna. This recipe for vegan fettuccine Alfredo would taste great if nutritional yeast were used instead of the called-for vegan Parmesan. Feel free to sprinkle even more on top for the ultimate non-cheese cheesiness.

The most popular sauce nutritional yeast stars in is vegan cheese, but that's not the only sauce you can make with the stuff. It's good for thickening a liquid and making vegan gravy, for example this Thanksgiving-worthy option that also features a salty miso paste. Consider adding a teaspoon of nooch to give some oomph to this recipe for vegan tikka masala as well. Or, try nutritional yeast in a vegan version of potatoes au gratin. The same sauce can be used to cover a plate of roasted broccoli or fries, or drizzled on just about any savory morsel.

Mixed Inside a Main Dish

Gluten-free vegan meatballs benefit from the addition of nutritional yeast, both as a binder in lieu of egg, and to add another savory layer of flavor that plays well with the earthiness of mushrooms. Add a cheesy kick to that morning frittata by mixing in a few tablespoons of nutritional yeast with eggs, or do a vegan version and use tofu instead. Nutritional yeast can also make a vegan black bean burger sing, or give mushroom patties a zest beyond the fungi. Even if the recipe doesn't call for nutritional yeast, try adding a pinch here and there to deepen the savory nuances in the dish.

Think of nutritional yeast as a grated Parmesan substitute. It's flaky, dry, and packs an umami punch that gives food a savory side. It can be sprinkled on top of pasta, rice and salad, folded into eggs, and stirred into stew. Toss some flakes of nooch with tortilla chips and popcorn to give the snacks a non-dairy cheese flavor. Or mix it with salt and olive oil and coat butternut squash, broccoli, or cauliflower the next time a batch is roasting. Nutritional yeast also works well as a wet seasoning, such as in spinach cashew pesto, where it gives the dish a Parmesan-like essence.

Nutritional yeast is not a substitute for active yeast, which is often used when baking bread. However, it can be used in baking to add nutrients and flavor to the foods. When baking with this ingredient it is best to think of it as a seasoning, not as something that changes the chemical component of the food. Put nutritional yeast in non-rising baked goods like cookies, dog treats, scones and muffins. Nutritional yeast can also be included in breads that do have active yeast to give it a subtle nuttiness. The ingredient plays well with most nut-like flavors and can add a savory side to baked goods. 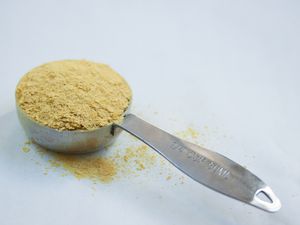 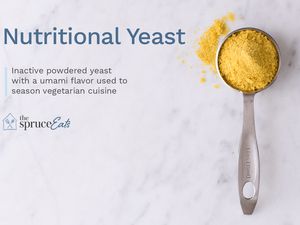 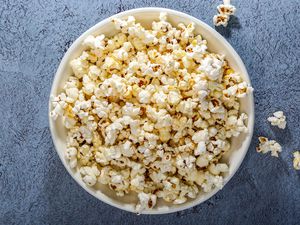 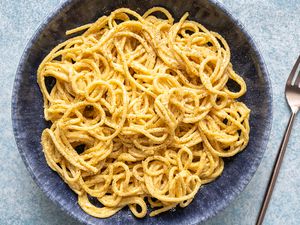 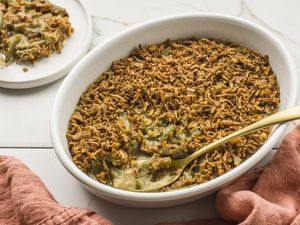 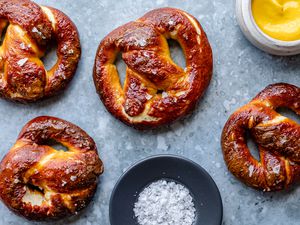 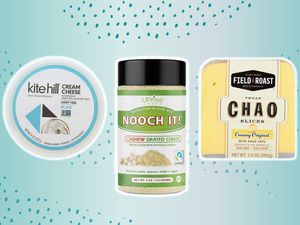 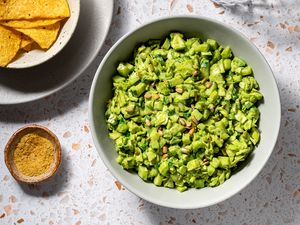 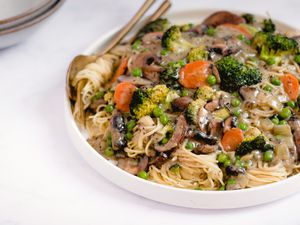 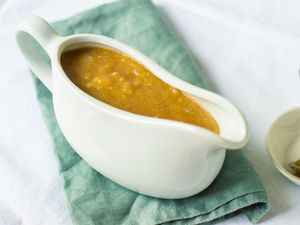