When you compare the high price of pure vanilla extract with that of its imitation neighbor, it's natural to wonder what the difference is and whether the extra money for the pure version is really worth it.

The difference has to do with how each one is made—and knowing the difference might just save you some money.

Vanilla comes from a tropical orchid, native to Mexico but now cultivated in various equatorial regions, including Central America, Africa, and the South Pacific. Indeed, more than 80 percent of the world's vanilla comes from Madagascar.

Because so much of it comes from just one place, the world's supply of vanilla is thus highly vulnerable to monsoons and other local weather events, as well as disease.

The vanilla orchid grows on a vine, and on vanilla farms, each vine needs its own tree to grow on. It can take up to three years for a vine to reach maturity and begin to flower. And when it does, the flower blooms for just one day. Moreover, the vanilla blossom must be pollinated by hand, on the precise day that it blooms. As you can imagine, this is a highly labor-intensive process.

Successful pollination of one flower results in a single 6- to 8-inch pod which takes 8 to 9 months to ripen, whereupon it is harvested.

The next step is curing the beans, which starts by blanching them, or briefly immersing them in hot (but not boiling) water, which halts the ripening process and activates an enzyme that starts the development of the bean's characteristic vanilla flavor.

After this, the beans are tightly rolled in wool blankets and stored in a dark, airtight container, in a process known as sweating, which is really a process of fermentation. The energy released by fermentation keeps the pods warm and moist. The blankets are unrolled and laid in the sun each day, then rerolled at the end of the day. This process is repeated for up to two months, after which the beans are removed from their wrapping and air-dried for another 3 to 4 weeks.

The final step in curing, known as conditioning, involves wrapping the dried beans tightly in wax paper and sealing them in a closed box. This process takes at least one additional month, although it is often performed in conjunction with shipping since the beans' journey from Africa to the Atlantic coast of the United States can take 6 to 8 weeks.

Thus, from the flowering plant to shipment of the cured beans, the process has taken 12 to 14 months. Note that the labor practices at a vanilla orchard, including the use of child labor and unfair working conditions, are beyond the scope of this article, to say nothing of the environmental impact thereof, but readers who are so inclined can investigate further.

Once the beans arrive at the extraction facility, they are ground into small pieces, exposing the seeds inside the pod, which contain the various volatile essential oils that produce the distinctive flavors and aromas of pure vanilla. The main one is a molecule called vanillin, although there are hundreds of others, which contribute an additional array of smoky, fruity, and resinous flavors and aromas.

The extraction process basically involves washing and then soaking the ground vanilla beans in a solution of alcohol and water. The flavor compounds are soluble in alcohol, which means that the flavors are pulled from the beans into the alcohol.

Some processors use heat to accelerate the extraction, which unfortunately has the effect of destroying most of the additional flavor compounds in the pure vanilla.

Other processors use a cold-extraction process, sort of like cold-brew. This process takes longer, and it costs more, but it preserves those volatile flavors—at least until they get into the bottle. Once you get it home and bake with it, of course, those flavors end up being destroyed by the cooking anyway. This means the extra money you paid for the higher-priced product was, arguably, wasted.

Imitation Vanilla: What Is It?

Imitation vanilla is simply a product made by synthesizing the vanillin molecule in some other way. Usually, synthetic vanillin is derived from plant fibers, particularly the flowering shrubs and trees of the guaiacum genus.

Vanillin produced in this way is chemically identical to the vanillin extracted via the onerous 14-month process of coaxing it from rare orchids.

Again, pure vanilla extract does contain additional flavor compounds besides vanillin. And if you're making homemade vanilla ice cream, which isn't heated at all, or puddings or custards (such as crème brûlée), which are minimally heated, using pure vanilla extract is preferable. But if you're adding it to muffins, pancakes, cakes, cookies, or anything else that's heated to more than 300 F, you can easily get away with the imitation.

Imitation Vanilla or Pure: Which is Better?

So what does this mean? Should you get rid of your pure vanilla extract and start using artificial?

Not necessarily. Since pure vanilla is alcohol-based, it has a shelf life that is effectively infinite—one of just three ingredients, along with salt and sugar, for which this is true.

But even if you do decide to start using imitation vanilla for the majority of your cooking (and maybe you should), go ahead and keep the pure extract on hand for special recipes you prepare infrequently, like making homemade vanilla ice cream. Not only does pure vanilla extract last a long time, but its flavor will also intensify with time. 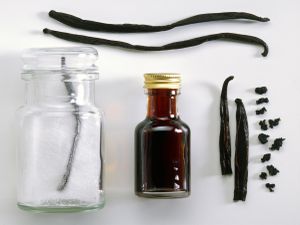 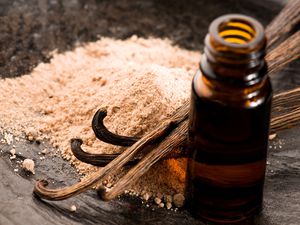 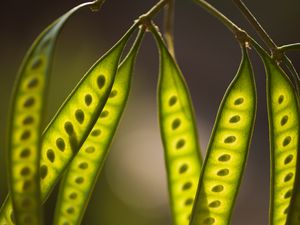 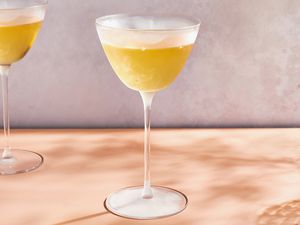 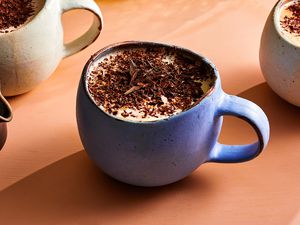 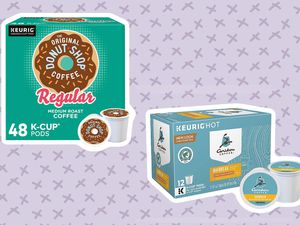 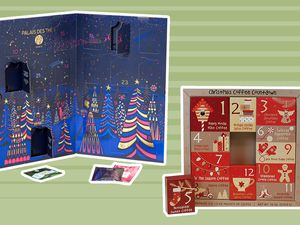 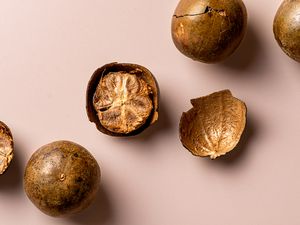 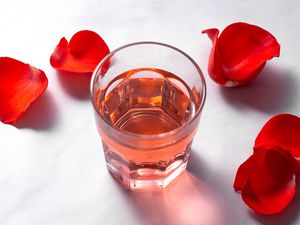 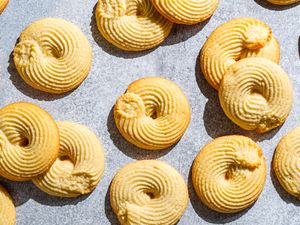 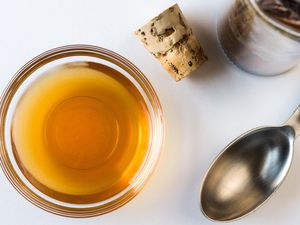