Hungarian plum dumplings, known as szilvás gombóc, can be eaten as a dessert, a meatless main dish, or side dish.

Like Polish, Romanian, and Croatian plum dumplings, the dough is made with freshly mashed potatoes that have been cooled. Don't use leftover mashed potatoes for this recipe as you will typically have included things like salt, butter, or cream. You want the mashed potatoes to be just potatoes without any additions. You can mash them or use a ricer.

Another difference from other plum dumplings is that the dough is rolled with a pin rather than formed into dumplings by hand. A great finishing touch is a buttered breadcrumb coating and a dusting with cinnamon sugar.

These Hungarian plum dumplings look lovely when cut in half, exposing the fruit inside. You'll want to take a photo to show how your efforts paid off. They go great with pork dishes as a side or make a dessert that isn't overly sweet. If you're trimming sugar, you control how much you sprinkle on the finished dumplings. 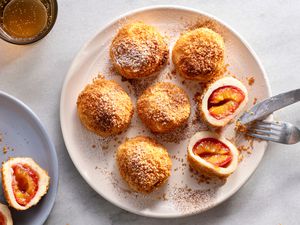 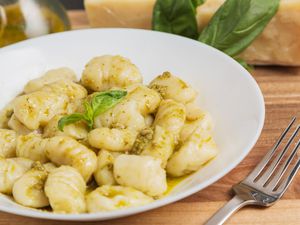 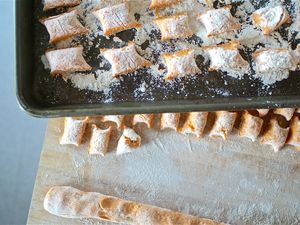 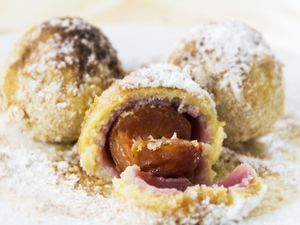 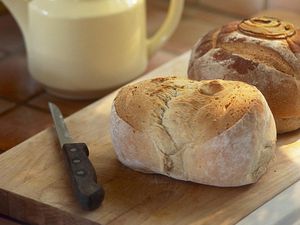 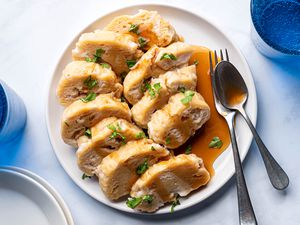 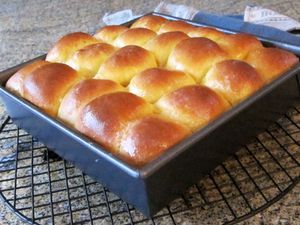 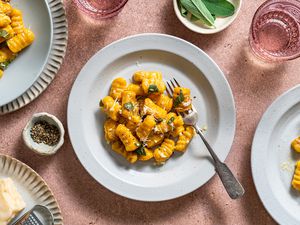 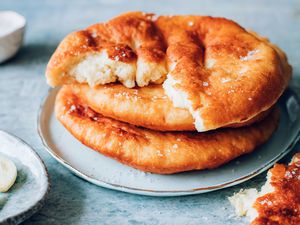 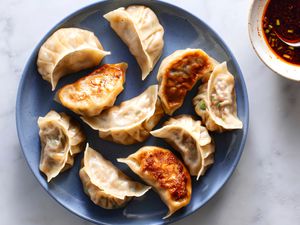 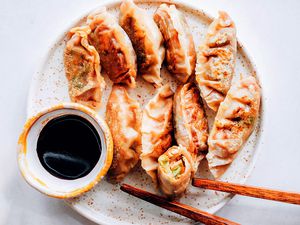