Juneteenth. What is it, and what does it mean to America? Go ...


June 19, 1865 is the day a quarter of a million enslaved Americans in Galveston, Texas were set free by President Abraham Lincoln signing the Emancipation Proclamation. Liberation! Here is the rub … these enslaved Americans had been free for two and a half years as the proclamation was signed into law on January 1, 1863.


What took so long for the most western state in the Confederacy to be notified? Cash crops, money, and profits. Cash crops are crops produced for commercial use only and not for the grower. Significant cash crops are sugar, rice, tobacco and, in the 1860s, cotton. With over 60 percent of Texas’ cultivated acreage producing two thirds of the world’s (WORLD!) cotton, and cotton being a crop that could only be harvested by hand, plantation enslavers wanted slaves to do the arduous, painful, backbreaking work.


By the time the enslaved Americans in Galveston, Texas were told of their freedom, they had been through at least two harvests and were preparing for the next, which would begin within two weeks and end in November. That would be another five or more months in the hot Texas sun pulling white fluffy clouds from its thorny bush.


I offer this information as reference of how discovering your freedom almost 1,000 days after it was declared might feel. Joyous, yes! Bewildering and confusing, also yes. However, in our true and earnest American spirit, we take the win and keep going.


And how might these formerly-enslaved Black Americans celebrate? With community, family, friends and, as we do as a nation, with food. At that time, it would most likely be the scraps, off cuts and unwanted parts, the offal, of cows and pigs like souse or tripe or chitterlings, field greens, corn cakes, rice and peas and definitely some barbecue.


In the following years, the color red became the color of the holiday to represent the blood shed by all of the Black Americans during slavery, particularly those who perished in the two and a half years after the signing of the Emancipation Proclamation. Red foods adorn every Juneteenth table, from the punch and custom cocktails and lemonade to the heavily-paprika-sprinkled deviled eggs and potato salad to red beans and rice and the various types of American barbecue and of course red desserts like red velvet anything and strawberry shortcake.


As these now-free Americans settled in other parts of the country they continued to spread the annual celebration. Though known by many names, Juneteenth is the official moniker celebrated by millions of Americans today, and as of June 17, 2021, President Joseph Biden signed it into law as a federal holiday.


July 4th marks our country’s independence. June 19th marks the day of freedom for ALL of its citizens. Celebrate your freedom today. 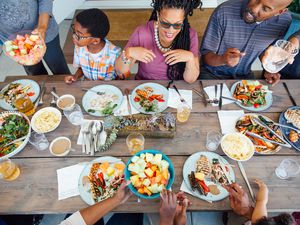 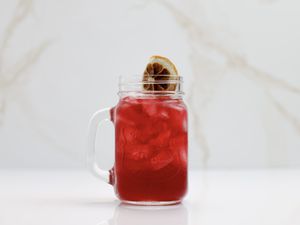 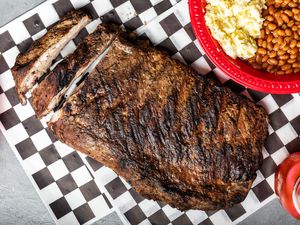 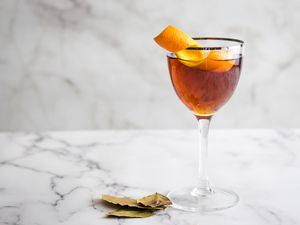 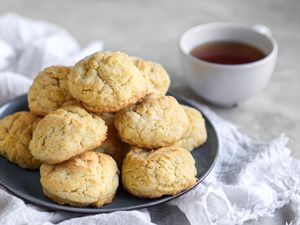 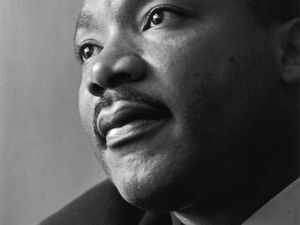 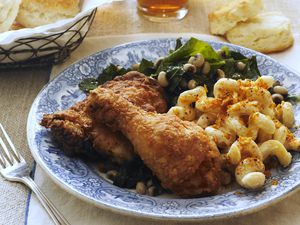