Lentils make for a rich and earthy soup even with the fewest of ingredients, and unlike beans, don't require any soaking. For this lentil soup with ham hock, the smoky, meaty flavor from the ham adds a strong savory element, making for a satisfying taste.

If you have a butcher nearby, they should have ham hocks; they're relatively inexpensive as far as a cut of pork goes because they are mostly bone and collagen, and contain little meat. In grocery stores, it can sometimes be tricky to find ham hocks—they're often sold frozen or fresh. If for some reason you can't, feel free to use a pork shank or even smoked bacon.

The meat should fall off the bone after a couple of hours of low and slow cooking. This soup is easy to prepare and is a mostly hands-off process, cooking away while you're doing other things.

This recipe specifies salt to taste because sometimes smoked ham hocks can be salty. Some people like to rinse them the night before they cook them to remove any excess salt, but it's not necessary. That being said, taste the soup periodically as it cooks to make sure it's not too salty; it's easier to add more salt if it's needed, but it's much trickier to correct for an overly salted dish.

How to Store and Freeze Lentil Soup with Smoked Ham Hock

This is one of those soups that tastes better on the second and third days, after the flavors have had a chance to meld. You can keep it in the fridge in an airtight container for up to 5 days.

To freeze, transfer the soup to an airtight container or zip-close freezer bag (press out as much air as possible) and freeze for up to 6 months. Defrost in the microwave or in a small saucepan, and heat until completely hot. 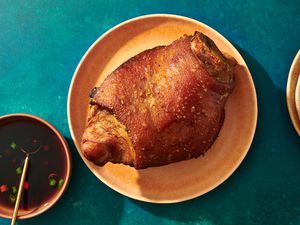 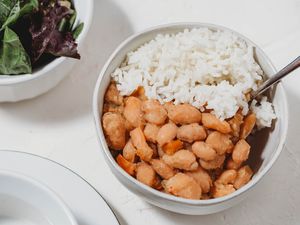 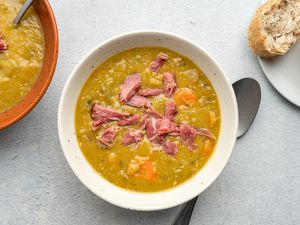 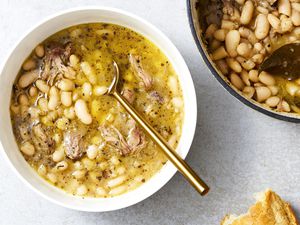 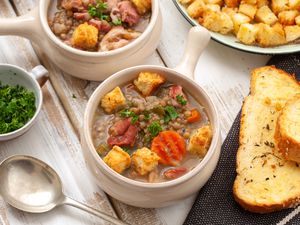 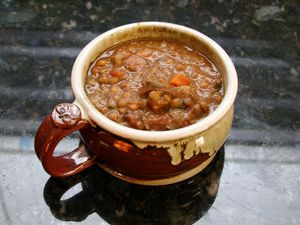 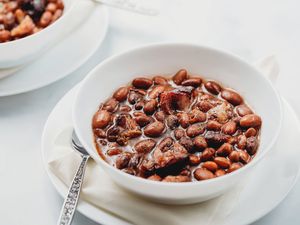 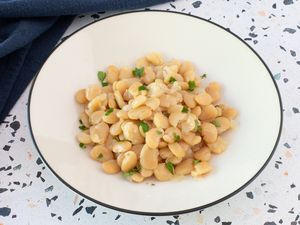 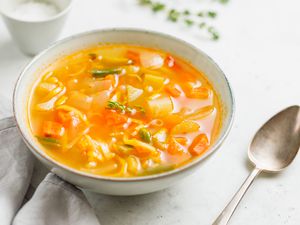 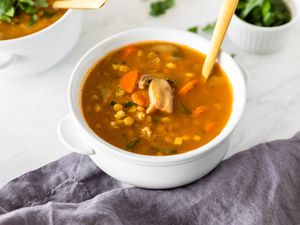 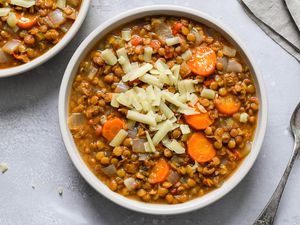