Venison is the meat of any species of deer, and as with most meats, it is cut into roasts, steaks, chops, and grind. Venison is not always available in markets, but you can purchase it online from a number of trustworthy vendors.

Hunters are a reliable source (do make sure they've properly field-dressed the venison). This list is comprised of the deer commonly hunted for sport and prepared for consumption. 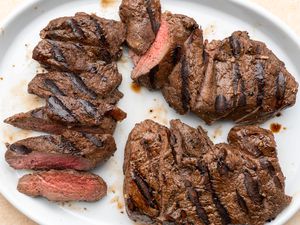 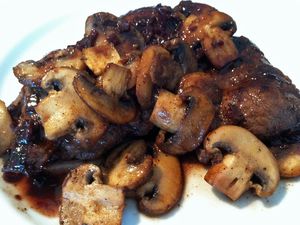 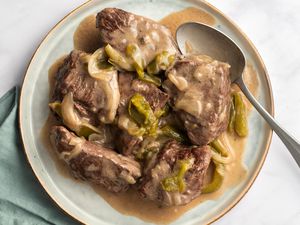 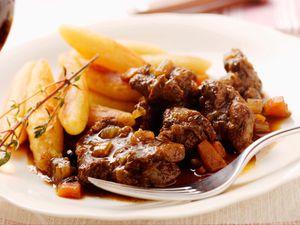 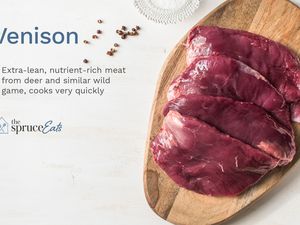 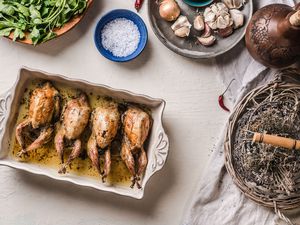 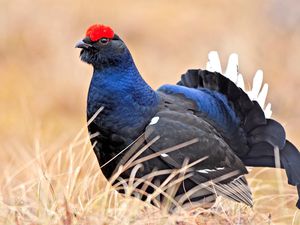 The Most Popular Game Birds Hunted for Sport and Food 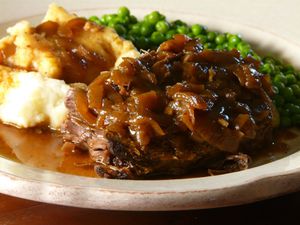 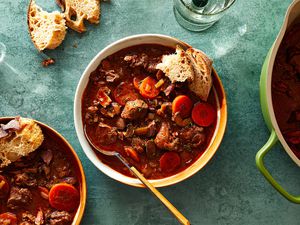 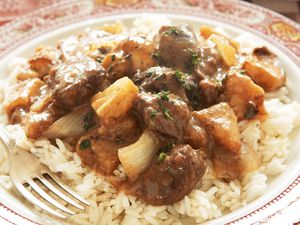 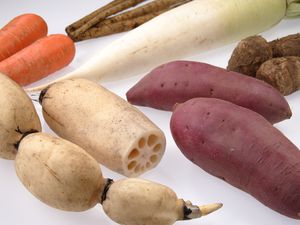 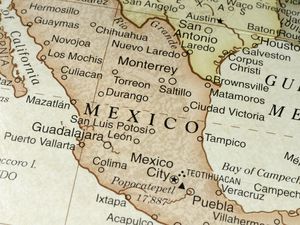