Mumbo (or Mambo) sauce was originally developed by Chicago restaurant owner Argia B. Collins in the 1950s as a variation on barbecue sauce. It's believed the D.C. version was first served at a "Wings-n-Things" restaurant in the 1960s and became a popular condiment that can now be found in Asian takeout and soul food restaurants throughout the city. Because of a trademark dispute with the Argia sauce, the commercially bottled variation by Capital City Mumbo Sauce is known as Capital City Mambo Sauce.

Mumbo sauce is a sweet-sour blend of ingredients that is similar to a tangy ketchup or barbecue sauce, but thinner in texture. It is a versatile sauce that can be used as a dip for chicken wings, egg rolls, fries, and other fried foods, or it can be used to replace ketchup or barbecue sauce in just about any recipe. Feel free to make the sauce as mild or as hot as you like or add extra sweetener. The sauce does thicken more when chilled, but if you'd prefer it to feel be a ketchup-like sauce, reduce it a bit more.

Some recipes include pineapple juice and tomato paste, but this version—made with ketchup and cane syrup—is closer to the flavor of Capital City Mambo Sauce, which is available in the D.C. region and online. Feel free to double or triple the recipe for a larger amount. The heat level is easily adjusted with more or less hot sauce. You can also add a dash of cayenne pepper to the sauce.

Make Some Crispy Wings to Go With This Sauce 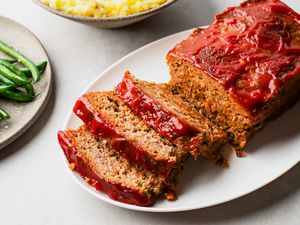 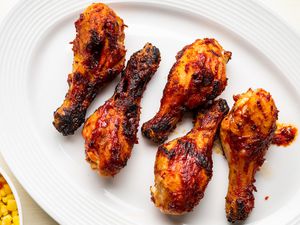 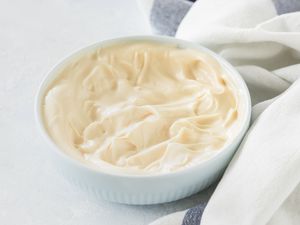 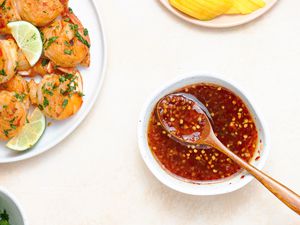 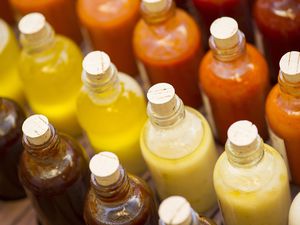 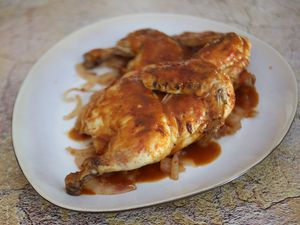 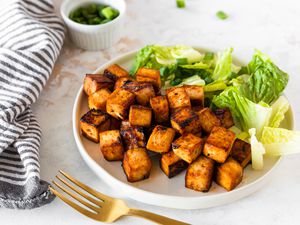 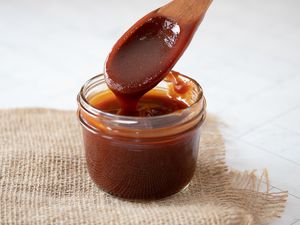 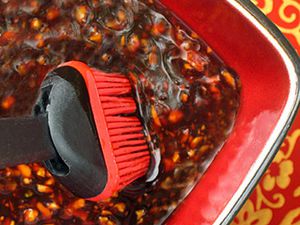 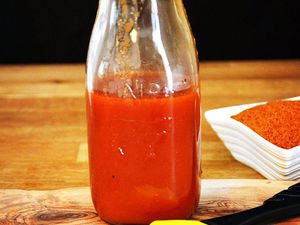 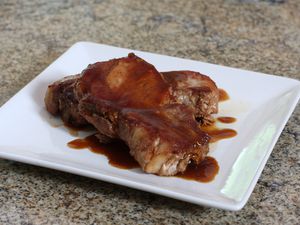 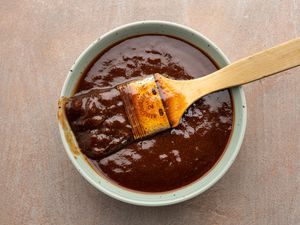 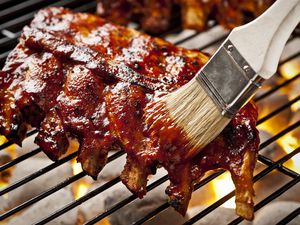 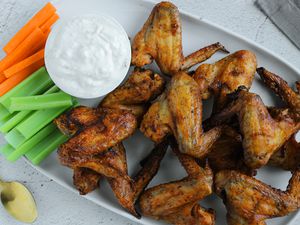