There are many products available for vegans that replicate non-vegan ingredients in a convincingly delicious way. One product I never thought I would see available for vegans is evaporated milk; and even less so did I believe there would be a vegan version for sweetened condensed milk. Even though these ingredients are relatively easy to make from scratch, they can be quite time consuming, and I've often found myself thinking, "Wouldn't it be wonderful if a company made canned baking milk, such as condensed and evaporated, that were suitable for vegans?"

Enter Nature's Charm. Not only have they granted my silent baking wishes, but they exceeded my expectations with their remarkable products. I received a sample of the sweetened condensed milk and evaporated milk, both pictured above. I was excited to see that they kept the product sizes equivalent to cow's milk-based brands, which makes for easy conversion in recipe making.

Speaking of recipe conversion, I immediately set out to try these new coconut milks with some "tried and true" recipes that call for either evaporated milk or sweetened condensed milk.

Using the Milk in Recipes

First, I used the evaporated milk in a classic pumpkin pie recipe, where evaporated milk is the main ingredient. For the eggs, I simply used a mixture of 1/3 cup chickpea flour whisked with 1/3 cup water. I have to admit I was a little skeptical that this coconut version, which looks, feels, and even shakes in the can exactly like evaporated cow's milk--but has a distinct coconut flavor and slight sweetness--could perform in baking like the dairy version.

However, once I saw the completed pie, baked to perfection and smelling like a dream (the slight coconut flavor mellowed out while baking), I was convinced that this stuff was the real deal. I decided to further test this product by whipping up a batch of simple vanilla ice cream (to go with the pie, of course) using 2 cans of the evaporated coconut milk, 1 cup of sugar, 2 teaspoons vanilla extract and a pinch of salt. The result: divine. Both the pie and the ice cream passed the taste and texture test with flying colors.

Next, I tested out the sweetened condensed coconut milk. Immediately after opening, I could tell that this product was legit. Again, the portion size is exactly what you would expect from sweetened condensed milk, and its looks once opened, were promising. The product is sweet, sticky, and thick, just like the cow's milk version. Again, the only difference was a slight hint of coconut flavor, which I could not smell, but could taste. And, by the way, this stuff tastes absolutely wonderful straight from the can.

If you're an avid baker/candy maker and you've been searching for that perfect replacement for the versatile canned dairy milk, then look no further. Nature's Charm has created a perfect replica of both with their Sweetened Condensed Coconut Milk and Evaporated Coconut Milk. I highly recommend these milk for vegan/dairy-free recipe making.

Disclosure: Review samples were provided by the manufacturer. For more information, please see our Ethics Policy. 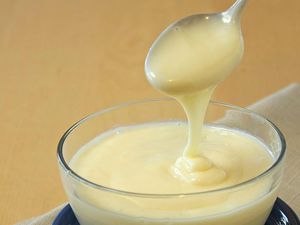 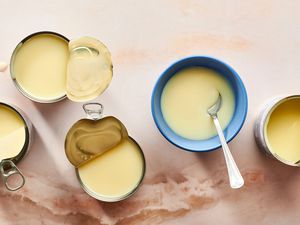 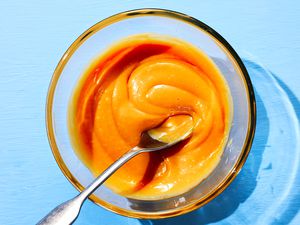 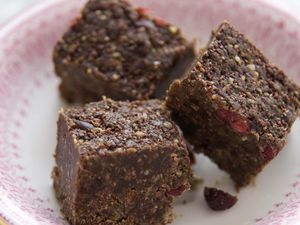 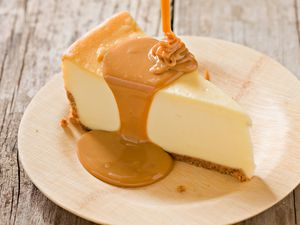 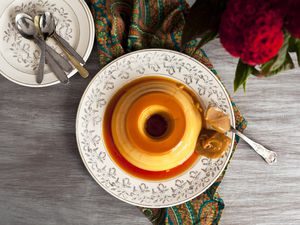 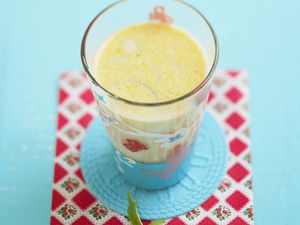 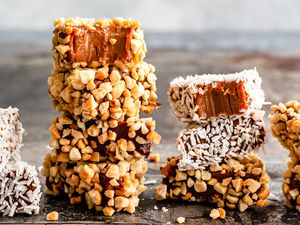 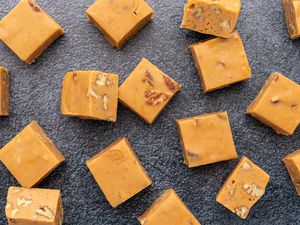 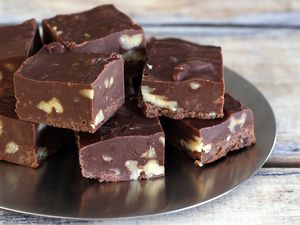 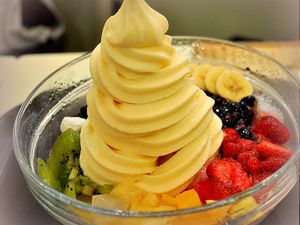 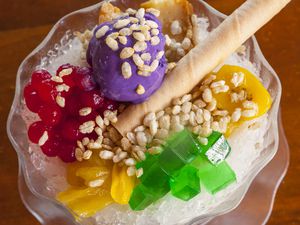 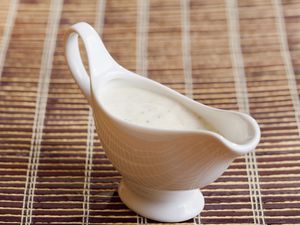 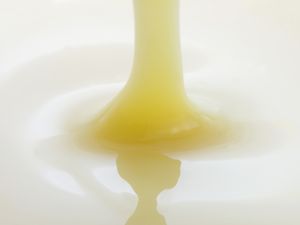