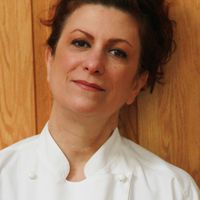 This authentic recipe for Drago's charbroiled oysters comes from the horse's mouth: Tommy Cvitanovich, who owns the famous seafood restaurant in New Orleans. The restaurateur developed the recipe more than 20 years ago in response to the raw oyster scare present at the time. Since oyster stock is the best liquid to cook seafood in, he says, he knew charbroiling oysters would produce a good result, especially since it was a take-off on his already popular grilled redfish.

His new menu item took off like a shot, and there is no denying that the freshness of the product made this dish a star: Still handpicked by their own fishermen, the oysters are delivered to the restaurant in Drago's own truck. In his own words, "This is the perfect dish for those who want to enjoy oysters in their unadorned form but can't or won't eat them raw. Once you start eating these charbroiled ones, you won't be able to stop. Don't attempt this without freshly shucked oysters and an outdoor grill."

Our recipe follows Drago's instructions and celebrates the pride with which the restaurant has been serving this flavorful dish for years. After all, it was the hard-work ethic of immigrant Croatian fishermen that gave a boost to oyster farming in Louisiana, so they know a thing or two about freshness and flavor. The Cvitanovichs have generously shared other Croatian recipes like their stuffed cabbage recipe, fritters recipe, and apple strudel recipe through Klara Cvitanovich.

"Oysters are surely a treat any time, but prepared on the grill with this rich butter sauce takes them somewhere else completely. Be aware that there may be flare-ups on the grill when spooning the seasoned butter over the oysters as instructed." —Diana Andrews

How to Safely Shuck Oysters Open

Here are a few tips to safely shuck an oyster and avoid hand injuries or cuts:

What to Serve With Grilled Oysters?

How to Throw a Restaurant-Style Seafood Feast at Home 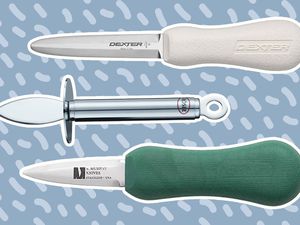 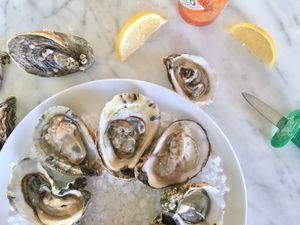 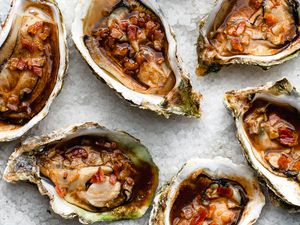 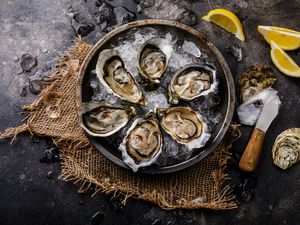 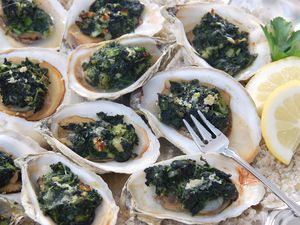 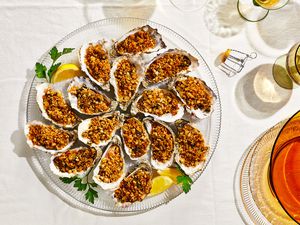 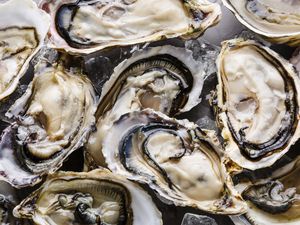 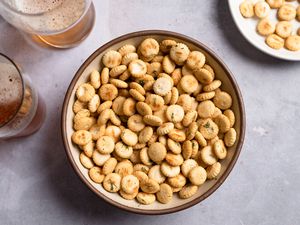 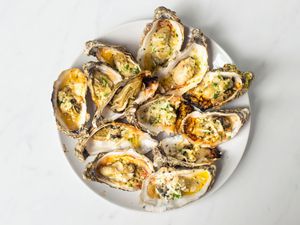 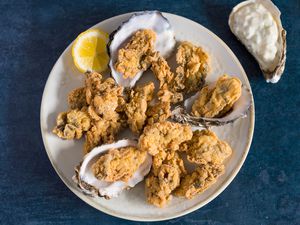 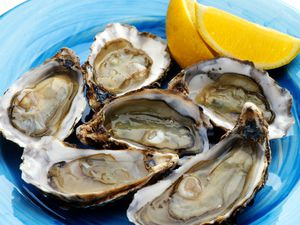