Easter is celebrated in much the same way in the Netherlands as it is in other Christian countries. However, there are a number of Easter traditions unique to the Netherlands such as the Easter hare (Passhass) rather than the bunny. In Dutch, Pasen usually refers to Easter Sunday (Eerste Paasdag) and Easter Monday (Tweede Paasdag).

Dutch children spend the morning of Easter Sunday decorating hard-boiled eggs with brightly colored paint and hunting for hidden chocolate eggs. Easter eggs are a symbol of rebirth and fertility, but eggs could also be regarded as a pars pro toto (or "part for the whole") replacement for the ritual sacrifice of chickens, a legacy of the region's prehistoric religions.

Combining wheat, the end result of the harvest, with eggs in baked goods, such as enriched breads and cakes was once perhaps a symbolic offering to appease the so-called "vegetation demon." Traditionally, the Dutch breakfast table contained various light wheat-based Easter breads and braided loaves, bread rolls as well as pumpernickel, some of which were a once a gift given to one's godchildren on Easter. One of the most popular Easter breads surviving today is the Paasstol, a richly fruited loaf with a center of soft almond paste.

You'll also find molded kinds of butter in hen, bunny or lamb shapes on the table. Other brunch items include smoked fish such as salmon and eel, vlaaien (fruit-filled pies), yellow pastries and treats, including egg-rich advocaat liqueur, eierkoeken ("egg cakes"), and Jodenkoeken (a type of buttery Dutch shortbread), and other more typical Dutch breakfast items.

The Dutch Easter table is typically decorated with baskets of freshly painted Easter eggs, candles and spring flowers such as daffodils, tulips, and hyacinths. The centerpiece is often a vase with decorated willow branches (known as paastakken). Hanging from this "Easter tree" are chocolate eggs and paper ornaments such as bunnies, butterflies, flowers, lambs and other springtime symbols symbolizing fertility, nature's rebirth and, perhaps, even ritual sacrifice.

In some parts of the Netherlands, you can still find a traditional palmpaasch (a decorated stick topped with a broodhaantje, or "bread rooster"), one of the few folkloric bread customs to have survived to modern times. The origins of the bread rooster can be traced back to the sacrificial breads that replaced Germanic bone offerings and ancient animal sacrifices. The usual Christian explanation for the tradition is that the rooster, a familiar weather vane on top of Christian church spires, is a symbol to remind Christians of Peter’s betrayal of Christ, but also a representation of Jesus Christ as the bringer of light.

Easter Monday is a public holiday in the Netherlands. Weather permitting, Dutch families often spend the day visiting family, Easter markets, festivals and fairs, cycling in the countryside or visiting an amusement park.

Bad weather Easters often mean big business for shopping centers and furniture stores. In the eastern part of the Netherlands, so-called paasvuren (Easter bonfires) are lit to celebrate Easter. The singing of traditional Easter songs, dancing and jovial processions are all part of the fun. These Easter bonfires are an ancient tradition, which predates Christianity. 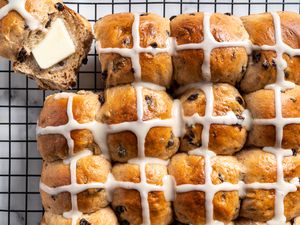 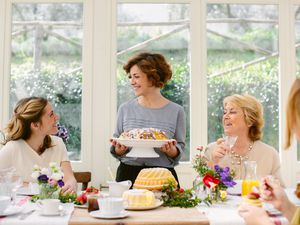 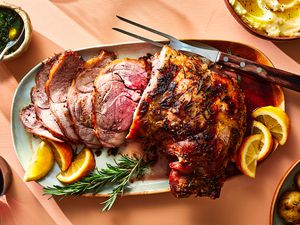 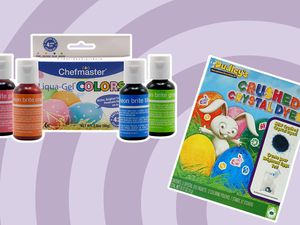 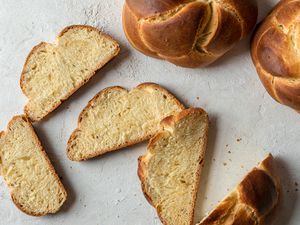 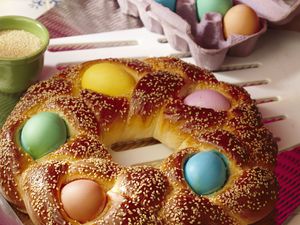 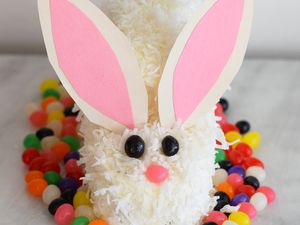 How to Make a Bunny Cake 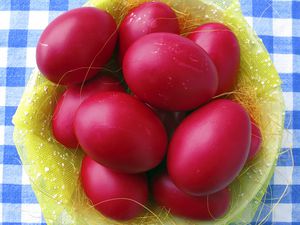 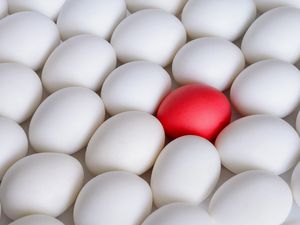 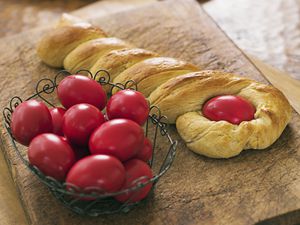