You may be surprised to learn that black, white, and green peppercorns are all the same seed of the same plant. The color variation is from the various stages of development and processing. Peppercorns come from the vine Piper nigrum, which is native to India. Pink peppercorns and pink berries are from different plants.

The active ingredient in pepper is piperine, of which as little as 20 parts per million can be detected by your taste buds. The berries grow on spikes, with 50 to 60 berries per spike.

These are the main types of peppercorns from Piper nigrum:

Other Plants Used for Pepper

These types of pepper come from a variety of plants:

Cayenne is not included here because it is a Capsicum, related to chili peppers. It is ground from the dried fruit pod rather than the berries. 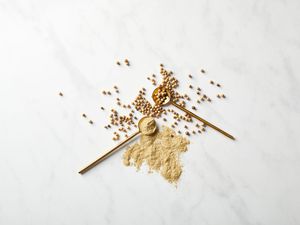 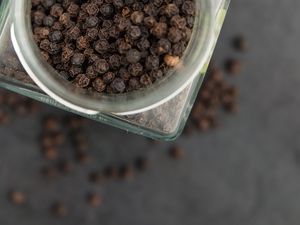 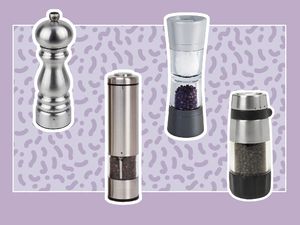 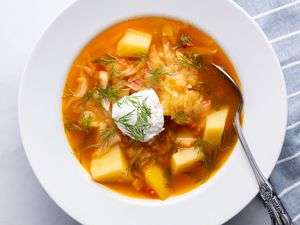 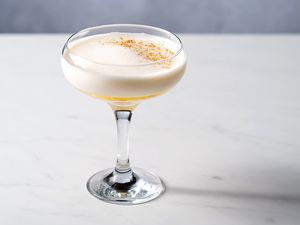 Aura in Me Cocktail
5 mins
Ratings 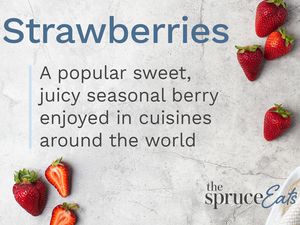