Ginger and soy sauce are the secrets to this Hawaiian-style beef jerky, known as pipi kaula (beef rope). It is made in a drying box in the sun, or in a conventional oven, or an electric dehydrator. There's no harm in using your oven; it's certainly the most accessible tool and easiest if you're brand new to the process. This recipe is reprinted with permission from "Ethnic Foods of Hawaii" by Ann Kondo Corum (Bess Press).

Jerky's origins are, as you might expect, borne of practicality, despite the fact that it's now an incredibly popular snack whose offerings have diversified considerably. (You can make jerky out of almost any kind of meat imaginable.) Jerky was originally a way of preserving meat, fish, and poultry when refrigerators were just a glimmer in the inventor's eye. When live game was scarce or if someone was out on a long trek and needed sustenance, jerky came in handy. You could reconstitute the dried protein in soups and stews for a tasty, protein-rich meal.

These days, for many people, jerky is as likely to provide sustenance on long hikes or camping trips as it is to be eaten in much different environs: as a straight-up snack for those who are following a protein-rich diet.

More About Jerky and Jerky Recipes 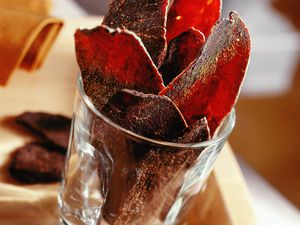 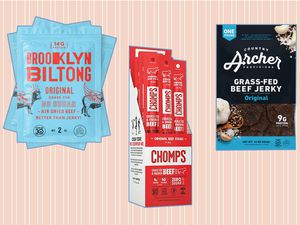 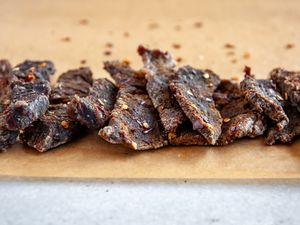 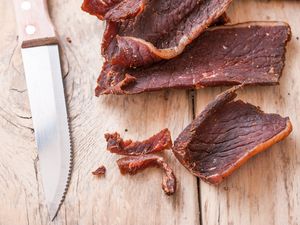 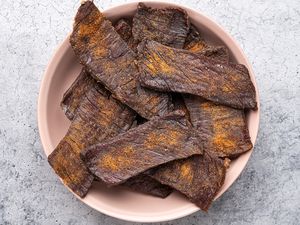 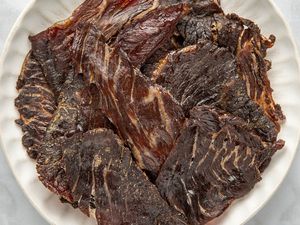 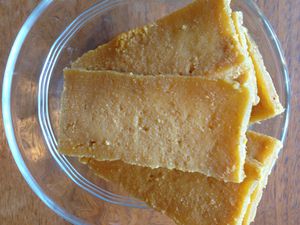 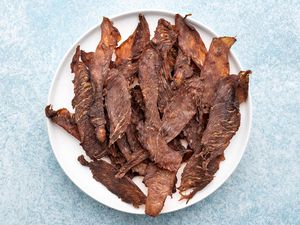 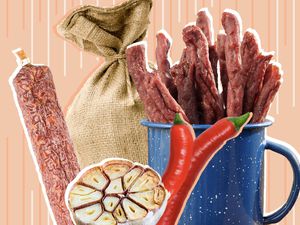 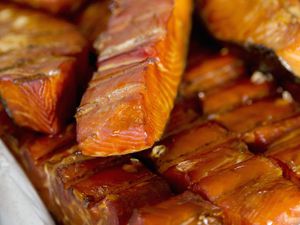 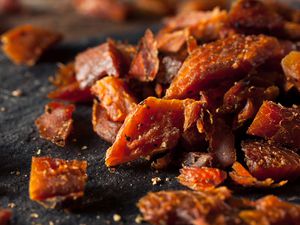 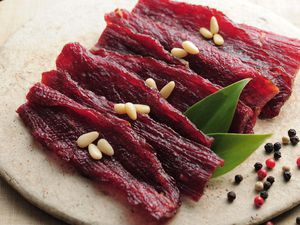 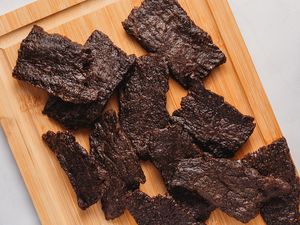