Roux cooked in the microwave certainly isn't traditional, as there were no microwaves in the 18th and 19th centuries. But if there were, you can bet that even some Cajun traditionalists would have made use of the microwave on occasion to make their roux!

A darker roux (one that has been cooked longer) will have more flavor but will have less thickening power. This is because flour loses its ability to thicken the longer it is cooked.

The roux seems to be cooking very fast or getting very dark, turn the heat down. Above all, stir almost constantly—at least every 15 seconds; with each stir, the roux gets just a bit browner.

When the roux reaches the desired color, you may proceed with a recipe, adding the holy trinity of onion, celery, and bell pepper, and whatever main ingredient you are using, plus seasonings and water.

If you are making the roux ahead to keep as needed, transfer it to a large glass or plastic bowl to stop the cooking process, stirring occasionally as it cools down. Roux can be kept, covered, in the refrigerator for two months, or in the freezer for six months.

If freezing the roux, place 1 tablespoon of the roux in each section of an ice cube tray and, when firm, transfer to a freezer bag. When a recipe calls for 1/2 cup roux, pop out 8 cubes (8 tablespoons, or 1/2 cup). You may also use a cube or two at a time if your stew, soup or sauce needs a bit of thickening.

If a recipe calls for making a roux with 1/2 cup oil and 1/2 cup flour, use 1/2 cup of prepared roux, or a quantity of prepared roux equivalent to the amount of flour called for in the recipe.

To thicken 6 to 8 cups of liquid for a gumbo, soup or another dish, use 1 cup prepared roux—or start with 1 cup flour and 1 cup fat.

What to Look for When Cooking Roux 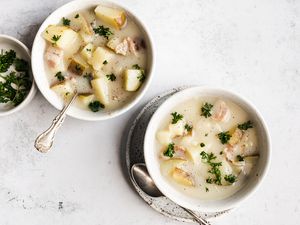 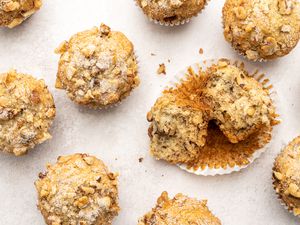 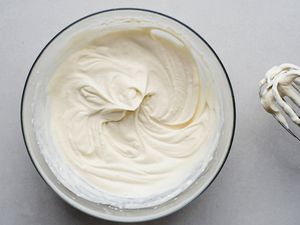 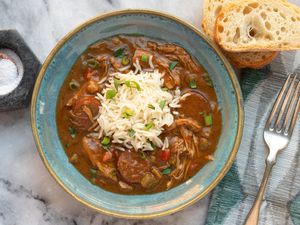 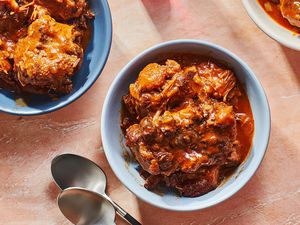