This Romanian recipe for savarin (savarina in Romanian) is virtually identical to French baba au rhum and Polish ponczowa (a rum-soaked babka). It is made with a sweet yeast dough which is soaked in a rum syrup overnight after baking. Then, it's either filled with pastry cream or topped with sweetened whipped cream and garnished with fresh fruit or, at the very least, a maraschino cherry.

The cake can be baked in a mini Bundt cake pan, which will yield six large individual cakes, or in regular cupcake tins for 12 smaller cakes.

For the Rum Syrup:

To Make the Cake

To Make the Rum Syrup

As the story goes, the cake was born out of an accident: The chef to the king of Poland made a yeast-based cake called a Gugelhupf, which, unfortunately, was dry and tasteless. In a fit of anger, the king tossed the cake aside, in turn knocking over a bottle of rum which spilled onto the cake. The Gugelhupf absorbed the rum and became a tasty treat; French chefs of royalty began making it and named it after Jean-Anthelme Brillat-Savarin, the renowned 18th-century French gastronome and food essayist.

In Romania, savarin is a traditional dessert often served at celebratory occasions like weddings, christenings, and other happy events.

What is the difference between baba and savarin?

There are a few differences between a baba au rhum and a savarin, including the pan it's baked in and how it is presented. While a baba typically has currants or other dried fruits in the dough, a savarin does not. Some babas are baked in tall, cylindrical molds (especially in Russia and Ukraine) and savarins are baked in fluted ring molds. (In Poland, however, a baba, or babka, is baked in a fluted ring pan, making it virtually identical to a savarin in appearance.) A savarin is always served with sweetened whipped cream whereas a baba may not be. 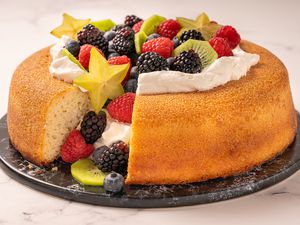 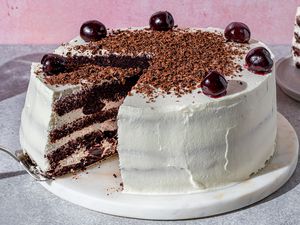 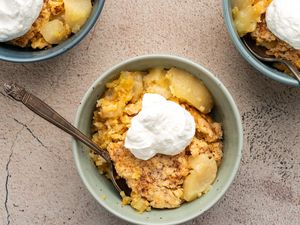 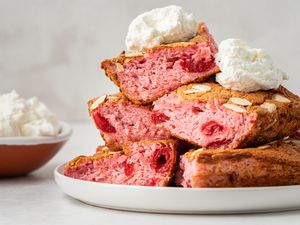 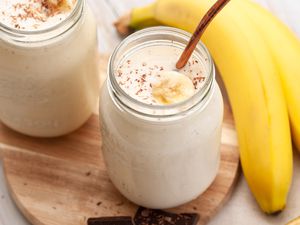 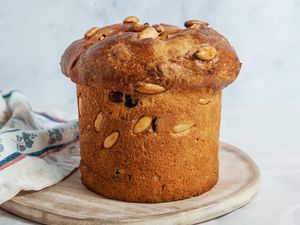 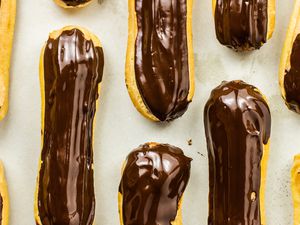 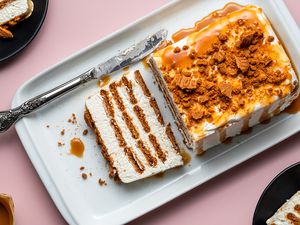 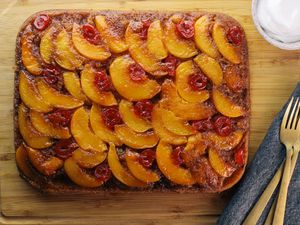 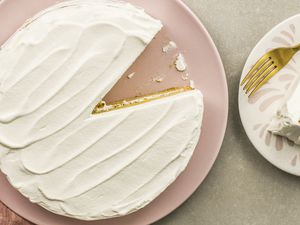 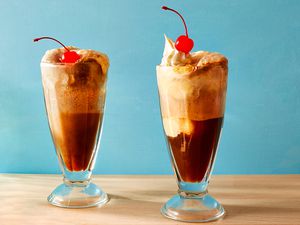