Rice was first introduced to Greek cooking when Alexander the Great encountered it in the Himalayas and his armies thought enough of the grain to bring some home with them. It eventually caught on with the populace and by the 19th century it was being grown and cultivated in the country. Even then, it was considered something of a luxury. Dried corn was often used in its place in recipes.

Today, five basic types of rice are commonly used in Greek cooking. They're no longer reserved for the privileged class.

Nuhaki, pronounced neeh-HAH-kee, is what we all recognize as long-grain white rice. Known as νυχάκι in Greece, it's often used for plain rice and in pilafs. It plumps up as it cooks and doesn't tend to clump so even the most inexperienced cooks have a hard time ruining it.

Kitrino is κίρτρινο in Greek, pronounced KEE-tree-no. Bonnet is μπονέτ, pronounced boh-NET. These, too, are long-grained white rices, even though kitrino technically means yellow in Greek. But kitrino starts out white. These rices are parboiled for use in recipes, and kitrino turns a pale yellow color in the process. They're best used in pilafs and side dishes.

This rice is well known on both sides of the Atlantic, in the north and south, and it comes in a few varieties. Although it can be a whole-grain brown rice, the long-grain white variety is most often used in Greek cooking. Called καρολίνα in Greek, it's particularly good in stuffing.

This medium-grain rice has a shiny coating. It must be rinsed well before cooking. It works well in soups and sweets. Called γλασέ in Greek, some argue that there's little difference between this and short-grain rice. It's true that they can be used in recipes somewhat interchangeably, and both tend to be sticky. But glacé, pronounced ghlah-SEH, and other types of medium-grained rice are best in risotto-type dishes.

Kastano — in Greek καστανό and pronounced kah-stah-NO — is brown rice. It's considered very healthy because the process of harvesting and making it removes only its outer layer. Much of its nutritional value remains intact. Brown rice is effectively white rice that hasn't yet been processed to death — it's still predominantly in its natural state. It has no cholesterol or trans-fat and contains only minimal amounts of salt and fat. Cooking it correctly can be a challenge, and it takes longer than other varieties of rice. Ideally, it's boiled and drained, then steamed in its remaining moisture. The steaming tends to fluff it up and soften it.

Most Greek recipes will recommend using one particular kind of rice based upon its characteristics, although the long-grained white versions are most common and popular. Try your hand at some brown rice and spinach or pilafi kritis. Lamb is a favorite Greek meat and it goes well with white long-grain rice. Or consider using short-grained rice to stuff grape leaves.

The possibilities are endless, and now you can understand the proper type of rice to use in traditional Greek cookbooks and recipes. 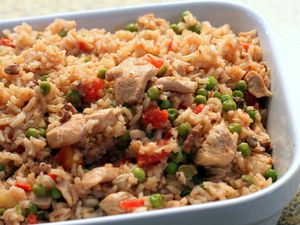 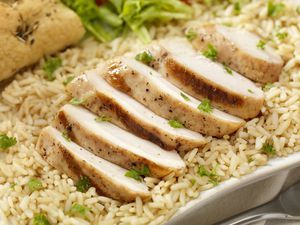 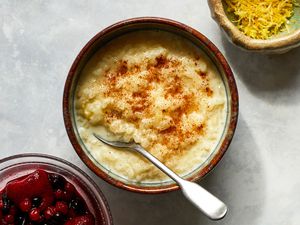 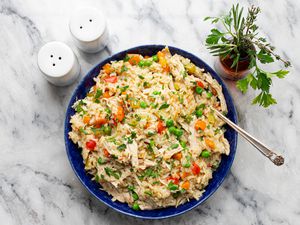 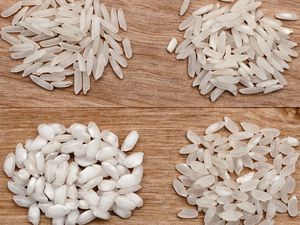 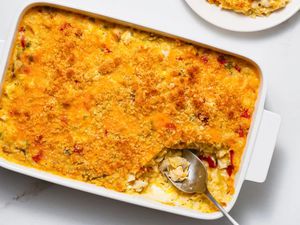 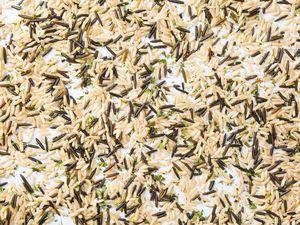 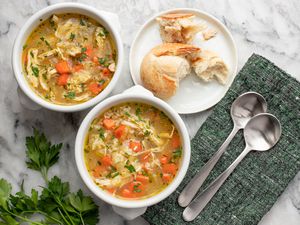 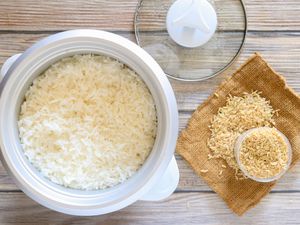 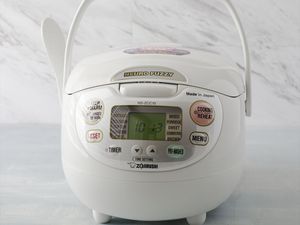