Since each of Spain’s regions has its own specialties, it is difficult to say that there is a single national dish of Spain. Historically, Spain was divided into small kingdoms, each one with its own language, culture, and cuisine. Spain remains separated into 17 autonomous regions, each one with its own unique cuisine. But there are a few dishes that have gained popularity all over Spain and some internationally that can be considered the country's national dishes. 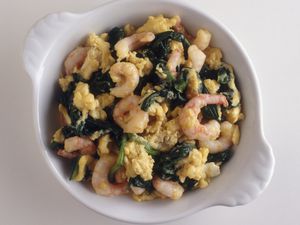 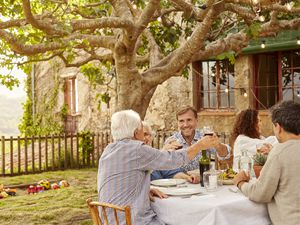 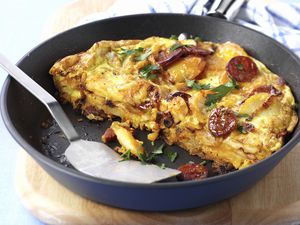 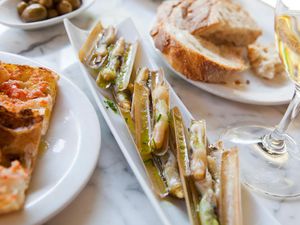