The squid has nothing to brag about when it comes to looks, especially since has been the antagonist in many a monster movie. As ugly as it may be to gaze upon, this sea creature brings a delightful touch of the ocean to your dishes at an affordable price. There are many ways to cook squid. It is tasty on the grill, fried, stuffed, or slow-cooked. Cooking squid is finicky and requires care and attention. It is very time-sensitive and the entire texture of the seafood can be ruined in a matter of minutes.

Fresh squid is available in most major supermarkets that have a seafood counter. Fresh squid should look shiny and smooth and have a mild smell of the sea. If it looks dull or wrinkled or smells very fishy, it is not fresh and should be avoided. Both whole squid and cut squid are often available frozen in grocery stores as well. Frozen is a good option if your store does not have fresh squid available. Pay attention to the size of the squid you are buying and how they relate to the portions you need. Some of the following tips provide helpful guidance on how to make the appropriate amount of food when you are cooking squid.

The Difference Between Squid and Calamari

Squid and calamari are two different animals. Squid you find in the grocery store is often Nototodarus gouldi while calamari comes from the genus Sepioteuthis. Often times, squid costs less and is tougher meat and calamari is more tender and expensive. An easy way to identify the difference is by the fins. On a squid, the fins form an arrow shape and a calamari's fins extend much longer than a squid's fin. 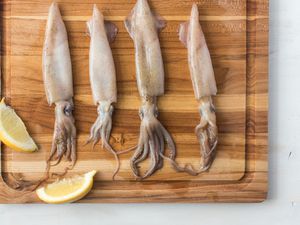 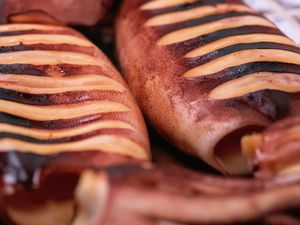 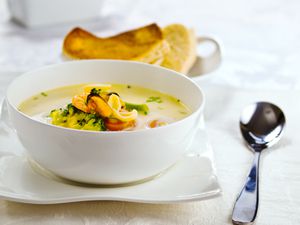 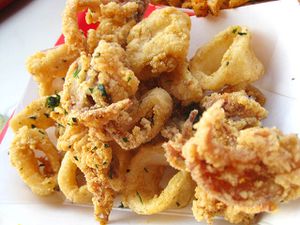 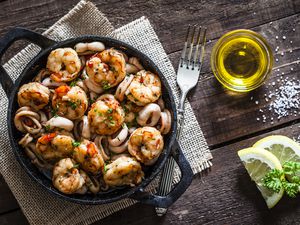 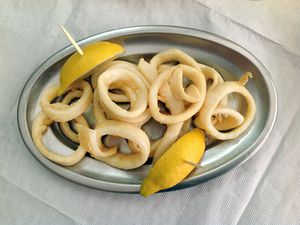 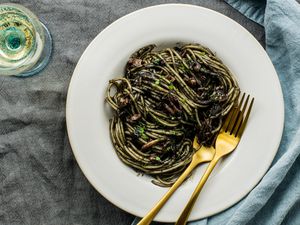 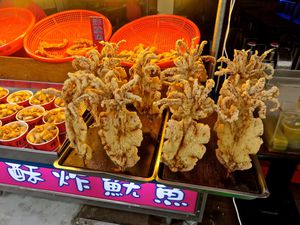 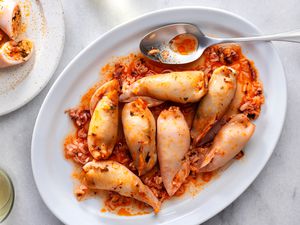 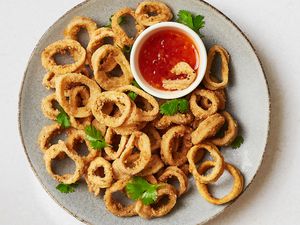 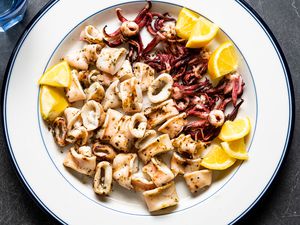 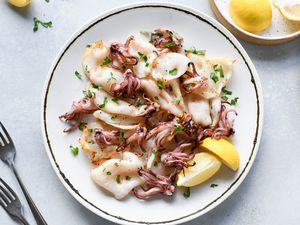 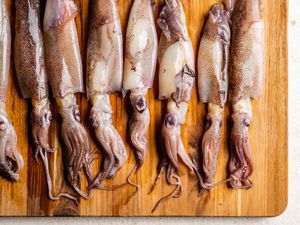 How to Clean Squid 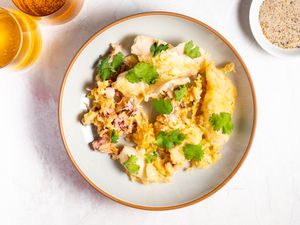