Should I Store Coffee in the Freezer?

It is generally considered safe, but not ideal, to store coffee in the freezer if it is stored in a vacuum-sealed package. However, coffee that is stored in a vacuum-sealed package is allowed to age before it is packaged, so it's not at its peak freshness before it is frozen, and certainly nowhere near as good as freshly roasted coffee after it is frozen.

It is generally not advised that you store opened packages of coffee in the freezer. Instead, buy coffee when you need it or store coffee in a dark pantry away from light, heat, moisture, and odors.
However, there is some controversy surrounding the claim that coffee should not be stored in a freezer, as outlined in more in-depth below:

A lot of coffee sites say that it's not good to store coffee in the freezer. We disagree with several common claims: 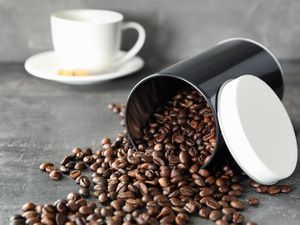 How to Store Whole Bean and Ground Coffee 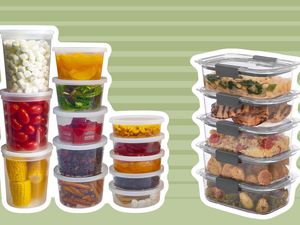 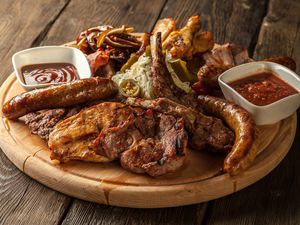 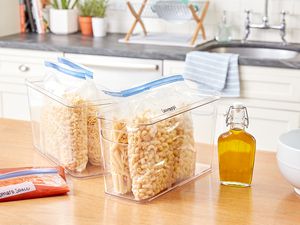 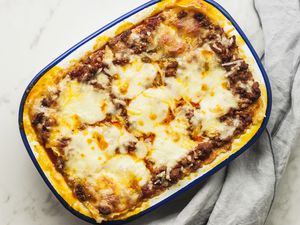 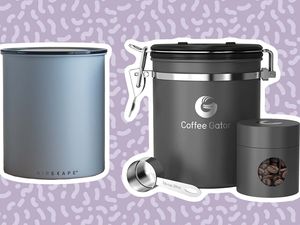 The 6 Best Coffee Canisters of 2023, Tested and Reviewed 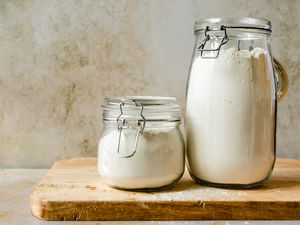