The Boulevardier is a sophisticated and classic cocktail that is sometimes referred to as a whiskey Negroni. However, the Boulevardier cocktail may have predated the Negroni, though (as is common in the cocktail world) the exact dates of creation for both drinks are a little sketchy.

It is true that the Negroni is the better known of the two drinks and that they differ from each other by base spirit alone. Both include sweet vermouth and Campari and while the Negroni uses gin, the Boulevardier opts for whiskey, specifically bourbon.

The vermouth and Campari make it a natural choice as an aperitif and has a subtle combination of flavor that is very pleasant. A host could easily offer the option of both the Negroni and Boulevardier at any dinner party and please the taste of both gin- and whiskey-loving guests.

"The Boulevardier is a well-established cocktail with great versatility. It captures the mouthfeel and boldness of a Manhattan and incorporates the acidity, dryness, and bitterness of Campari. This recipe showcases the balance achieved when the right ratio of ingredients is applied. Always keep this recipe in your back pocket. It will perpetually come in handy." —Sean Johnson

How Strong Is the Boulevardier?

If we were to mix the Boulevardier with an 80-proof bourbon and a 30-proof vermouth, the finished drink would be approximately 25 percent ABV (50 proof).

The History of The Boulevardier

The Boulevardier was first published in the 1920's bar book, "ABC of Mixing Cocktails," by the renowned bartender Harry MacElhone. It also appeared in his 1927 book, "Barflies, and Cocktails."

MacElhone was one of the many American bartenders who fled the United States during Prohibition, and he is most famous for his work at the Paris hotspot, Harry's New York Bar. Not only did this exodus of bartenders to Europe promote the fine cocktails being made in the U.S., but it also introduced the expatriates to new spirits.

Campari was one of those that had not yet made it to America's shores, and once bartenders like MacElhone got a hold of it great things happened. The Boulevardier was just one of those now-iconic cocktails.

The story goes that MacElhone first mixed this cocktail up for a man named Erskine Gwynne, publisher of the Paris magazine, Boulevardier, a wealthy socialite, and related to the Vanderbilt family. Also an expatriate, it may have been Gwynne who actually came to Harry's with the Boulevardier recipe. As MacElhone writes in "Barflies and Cocktails," “Now is the time for all good barflies to come to the aid of the party since Erskine Gwynne crashed in with his Boulevardier Cocktail: 1/3 Campari, 1/3 Italian vermouth, 1/3 Bourbon whisky.”

Notice that the ingredients were in equal proportion. Since that time, the recipe has been adapted to what some may call a more palatable recipe (the one listed above). Modern bartenders continue to tweak the recipe, and that's a good way to find your own ideal Boulevardier.

Have You Tried These 20 Essential Whiskey Cocktails? 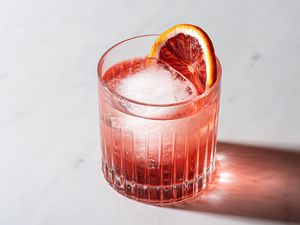 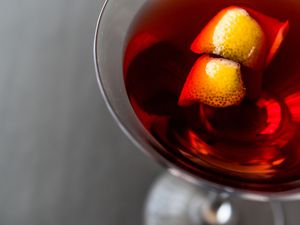 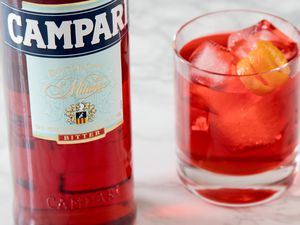 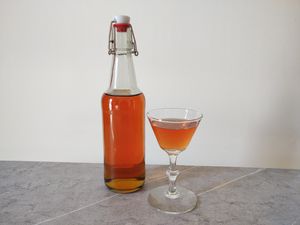 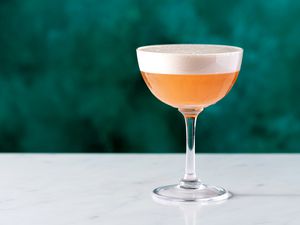 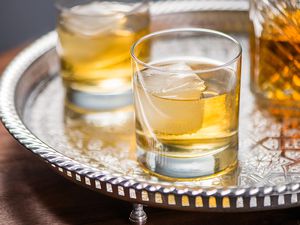 20 Essential Whiskey Cocktails Everyone Should Try 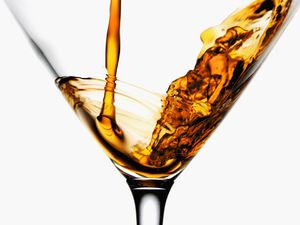 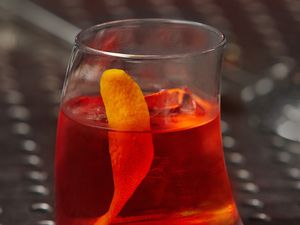