There are hundreds of grape varieties grown around the world, some of which are better for winemaking than others. Humans have been making and drinking wine for thousands of years and during this time have pinpointed the varieties that consistently produce the best wines. These grape varieties are referred to as the six Noble Grapes, or International Varieties. The six historical Noble Grapes include Cabernet Sauvignon, Pinot Noir, Merlot, Chardonnay, Sauvignon Blanc, and Riesling.

As new hybrid grape varieties are developed and wine production has increased around the world, the list of Noble Grapes has expanded. Although some newer lists of noble grapes may include up to 18 varieties, these six represent the backbone of wine production and include a wide range of flavors and aromas for a comprehensive wine-drinking experience. If you're new to wine drinking, the six Noble Grapes are a great place to start your journey.

Pinot Noir - Pinot Noir grapes are small and difficult to grow, but produce a highly sought after wine. Because of the numerous obstacles to growing this light-colored grape, Pinot Noir is pricier than other red wines in its class. Pinot Noir is smooth, with low tannins and medium acidity. It is generally aged in oak barrels, giving it a deep, earthy flavor that balances well with its dark fruit flavors like cherry and blackberry. Because Pinot Noir is one of the lightest of the red wines, its pairings are nearly endless. Pinot Noir is often considered the "catch-all" red wine for food pairing.

Merlot - The approachable flavors of Merlot catapulted this wine into popularity during the 1990s, but overproduction led to its backlash in recent years. Merlot is fruity and smooth, with noticeably low tannin levels, making it easy to drink even for the novice. Merlot is usually aged in oak barrels, which lend earthy flavors like mocha, tobacco, and vanilla.

Chardonnay - Chardonnay is a full-bodied white wine whose flavor varies greatly with the growing conditions and aging process. Chardonnays not aged in oak barrels tend to be light, crisp, and fruity, while oaked varieties take on a rich, buttery flavor. Chardonnay is the most widely grown white wine grape around the world.

Riesling - Riesling is a highly acidic German wine that can range from dry to sweet. Riesling is known for its offbeat flavor and aromas, like petrol or diesel fuel. Most drinkers may not pick up on these unusual flavors, but love the wine for its citrusy flavor and floral aroma. The light, crisp nature of this wine is a perfect balance for spicy or Asian foods. 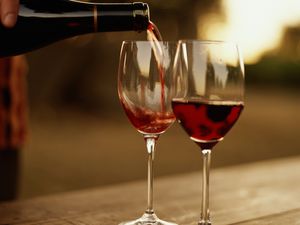 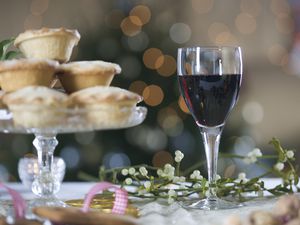 10 Bottles of Christmas Wine Under $25 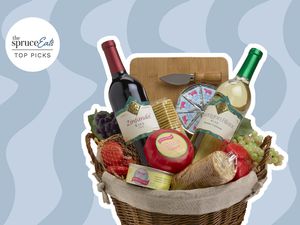 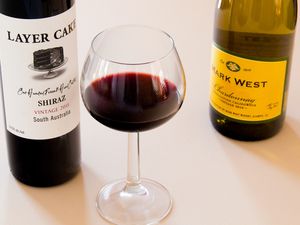 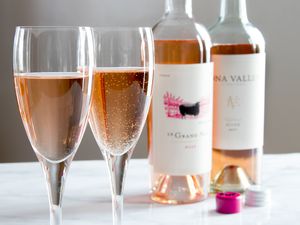 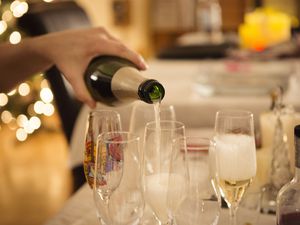 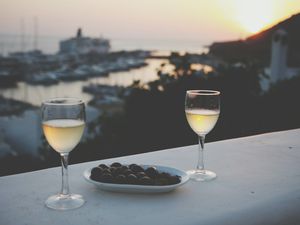 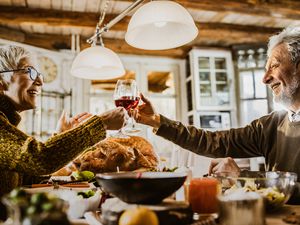 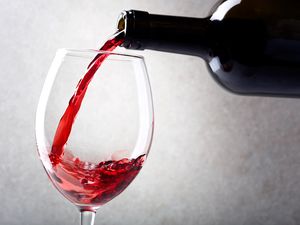 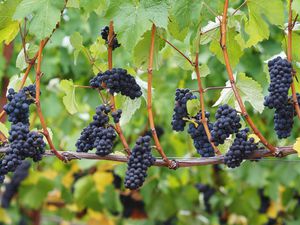