About Our Recipe Testing

You may notice a badge appearing on some recipes. The badge signifies that a recipe tester has double-checked and cooked the recipe, taking special care to confirm that the ingredients and method are sound and that the dish works well as it’s written.

How We Test Our Recipes

Your experience with a recipe is so much more than the final food on the plate. Our testers know that when you choose a recipe, you are considering all sides of the experience: the shopping, chopping, eating, and even the dreaded clean-up experience.

Which Recipes Are Tested?

The Spruce Eats' recipe library is deep and includes thousands of old favorites, crowd-pleasers, and dishes from cuisines in many regions of the world. Plus, we publish dozens of new recipes every month.

All of our recipes have been carefully written and cooked by the developers who create them and by photographers and videographers who capture the process. Recipe testers then cook the recipes as written, to make doubly sure that each recipe gives you great results. These are the ones with the "tested" checkmark.

Who Are Our Recipe Testers? 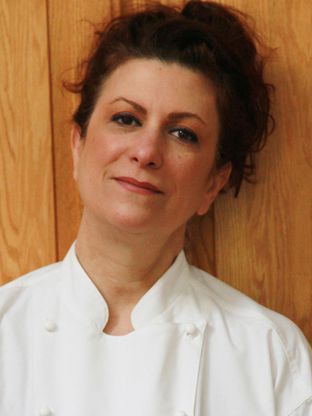 Diana earned her B.A. in Fine Art at Queens College and her culinary certification from the Institute of Culinary Education. Diana has served as head recipe developer and editor for Emmy-nominated PBS series Moveable Feast, food editor and test kitchen manager at Fine Cooking Magazine, and recipe developer, and product tester at Food Network. 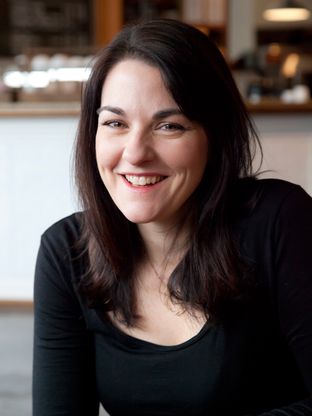 Danielle is a James Beard Award-winning food writer and editor based in Portland, Oregon. She has authored five cookbooks and contributed recipe testing to six additional cookbooks. Danielle has worked as a staff editor and writer for the Oakland Tribune and Eater Portland, among others. Danielle has been writing for The Spruce Eats since December 2018. 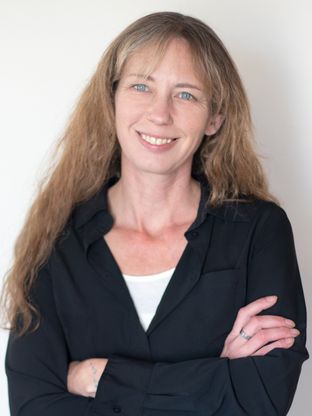 Colleen Graham is a cookbook author with over 10 years of experience in the food writing and recipe development world. She is a cocktail expert and professional bartender. She has been writing for The Spruce Eats since it launched in 2017, and has been with About.com since 2006.

In her 12 years of professional cookbook writing and recipe development experience, she has published over 900 recipes and two books about cocktails. 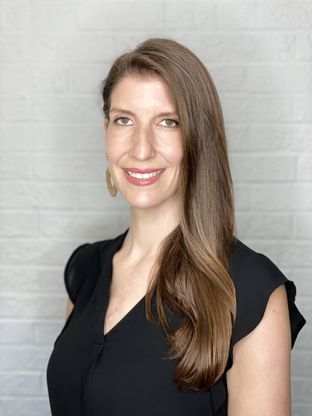 Victoria is the Editorial Project Manager for the Spruce Eats. She is also an experienced recipe developer, tester and food photographer. She is a graduate of the Institute of Culinary Education, during which time, she was a recipe tester with chef Sara Moulton. Victoria has also worked as a prep cook at Huertas, a Spanish tapas restaurant in New York City's East Village.

Victoria was a Writer, Contributing Editor and Recipe Tester with the Spruce Eats since 2017 before becoming the team's project manager. 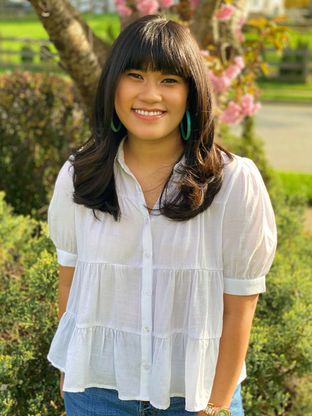 Kayla is a freelance recipe developer, recipe tester, and writer. She has a degree from Johnson and Wales University and training from Alain Ducasse’s Ecole Nationale Supérieure de Pâtisserie in Yssingeaux, France. Kayla completed internships at Martha Stewart Living Omnimedia and Food Network. She has a passion for pastry and in her free time can usually be found in the kitchen taking on another new baking project. 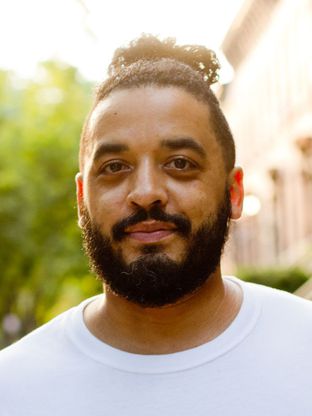 Sean is an award-winning bartender with over 15 years of experience in the industry. He is the head bartender at the two-Michelin-star restaurant, Gabriel Kreuther, crafting cocktail menus that have caught international attention. To date, he has made over 1 million cocktails, and counting. 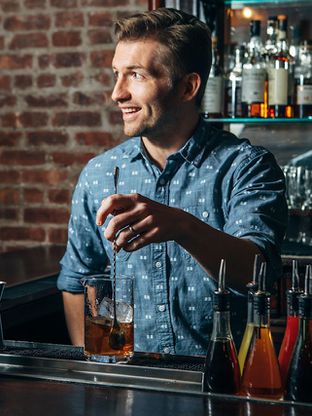 Tom has spent over fifteen years in the restaurant industry, and is currently the beverage director at Clover Club, a cocktail bar in Brooklyn, where he designs their seasonal cocktail program. He is also the co-founder of Social Hour Cocktails, a premium line of craft cocktails. He loves helping people make better cocktails, whether they're preparing them at home or as professional bartenders. 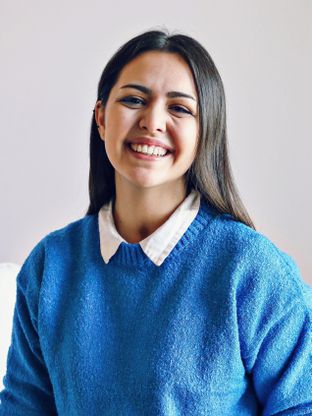 Tara is a professional food photographer and recipe tester and developer. She received her bachelor's degree in photography at the Azad University of Art and Architecture and her Diploma of Culinary Management from George Brown College in Toronto. She runs her own food blog Made of Sugar and Saffron, where she shares her love of sweets and foods from around the world. 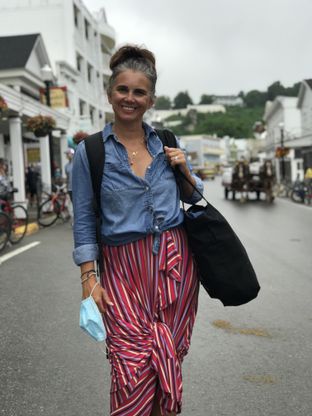 Carrie was a food stylist at the Today Show for over 15 years, as well as for other news and entertainment shows, commercials, and TV shows. She has developed recipes for the Today Show's online brand and for Food Network magazine, and she currently culinary produces videos for Bon Appétit and Epicurious. 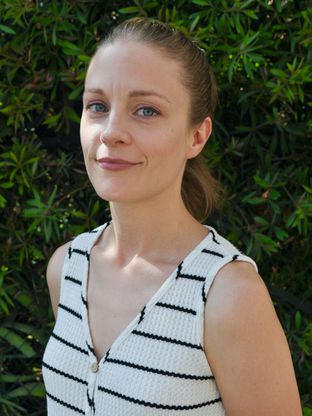 Laurel is the author of four cookbooks, including the #2 cookbook of 2017 and has written over 500 published articles. She has contributed to Food52, Paste Magazine, Eating Well, Simply Recipes, Eaten Magazine, Serious Eats, Insider, Table Matters, Los Angeles Magazine, KCET, and more. Laurel has been writing for The Spruce Eats since 2017. 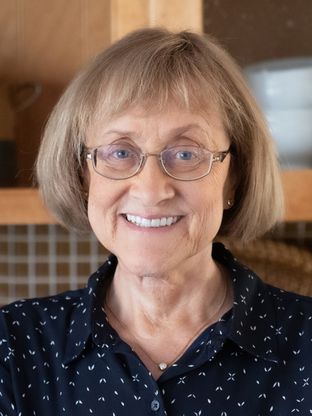 Diana has a passion for Southern and regional cooking and food history. She has been writing for The Spruce Eats since 2017, but has been developing new recipes and writing about food since 1996. She’s the author of two cookbooks, "Guide to Southern Cooking" and "The Everything Southern Cookbook." 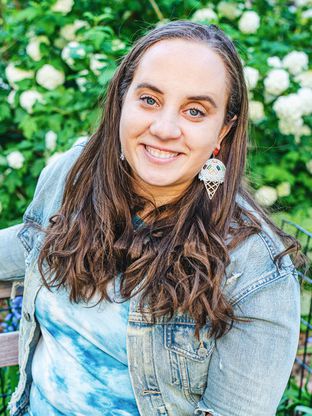 Tracy Wilk is a professional pastry chef, recipe developer and chef instructor, who graduated from the Natural Gourmet Institute. She has worked in the pastry department of James Beard Award winning ABC Kitchen, Flex Mussels, and as Executive Pastry Chef at David Burke Kitchen, all located in New York City. 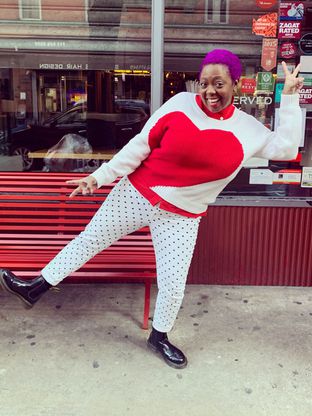 Renae has certifications in both Pastry Arts and Culinary Arts from the Institute of Culinary Education and works as a private chef and caterer, recipe tester and developer, and food writer. Renae has written and developed recipes for Rachael Ray In Season, the Kitchn, Food52, and more.

We Appreciate Your Feedback

We aim to provide the very best experience with our articles and recipes. If you think we could be doing better, we want to hear all about it. We monitor your comments and use them to investigate and correct problems.

If you have any questions about the accuracy of any recipes, or about our recipe testing process, please email us at contact@thespruceeats.com.