Though immigration and globalization have changed British tastes somewhat over the years, there are quite a few classic British dishes (and meals) that remain at the top of the list. If you're thinking about visiting Great Britain anytime soon, you'll want to be sure to try at least a few of these popular taste treats. 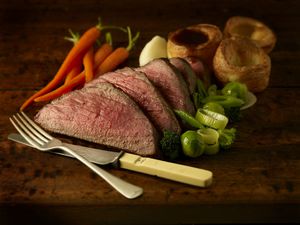 The Best Recipes for Traditional British and Irish Food 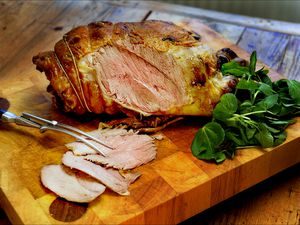 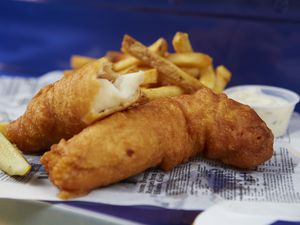 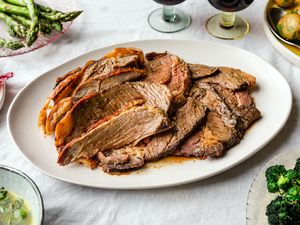 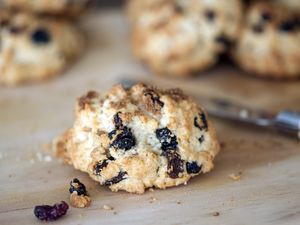 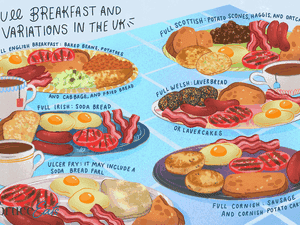 What Is a Full Breakfast in the U.K.? 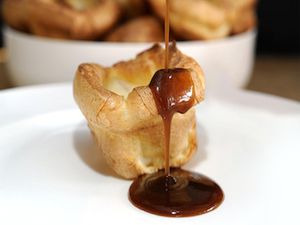 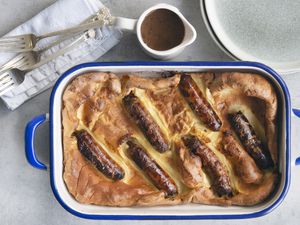 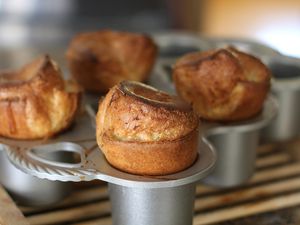 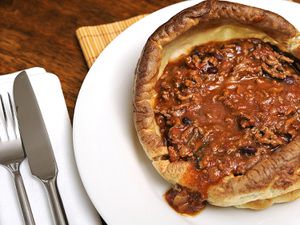 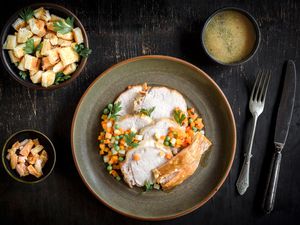 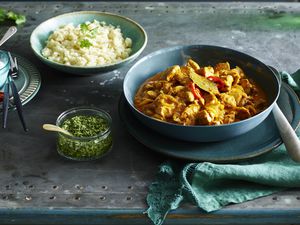 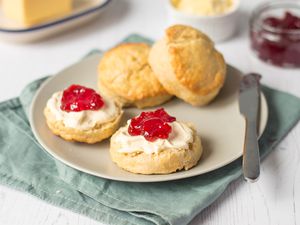 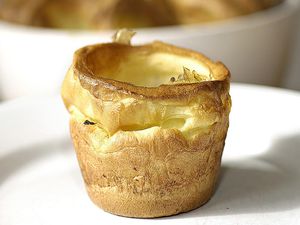 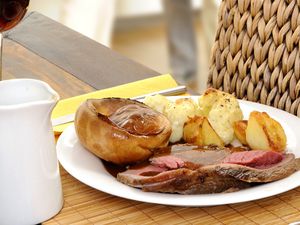