In days gone by there were separate bakers for cakes and cookies, sugar work, bread and pies in the Netherlands. According to well-known Amsterdam patissier Cees Holtkamp, taai-taai was a "typical cake baker's recipe."

Literally translated as "tough-tough," these traditional Sinterklaas cookies owe their typical chewy texture to honey. They are often made in beautiful festive molds and taste of aniseed. You will notice that the recipe is somewhat similar to that of pepernoten. That's because pepernoten were often made from leftover taai-taai dough.

We've translated and adapted the following recipe from the original Dutch in Koekje cookbook, which features homemade bread, cakes and pastries. It has been republished on this site with the permission of the publisher. While we've converted the recipe to US measurements, please keep in mind that this is a famous patissier's precision recipe, and you'll get the best results using a kitchen scale and the original European measurements which we've provided. 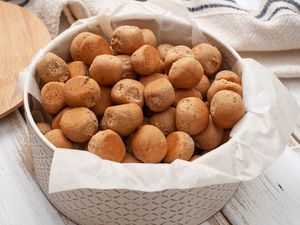 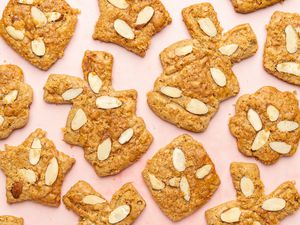 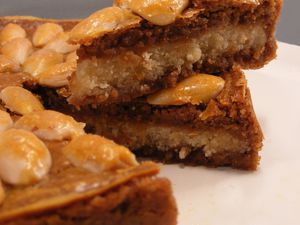 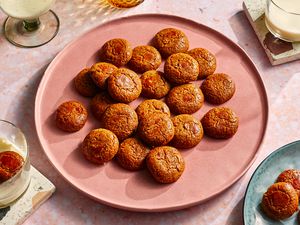 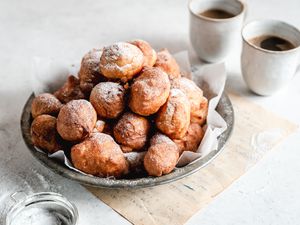 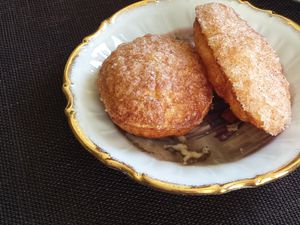 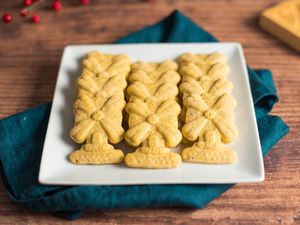