Are Green Smoothies Good for You?

Are they really healthy? Find out more about green smoothies!

When people talk about green smoothies, they don't mean a smoothie with food coloring in it for St. Patrick's Day. A green smoothie is a smoothie that is blended with fresh leafy green vegetables, such as collard greens, kale, rainbow or Swiss chard or spinach. Some people also use fresh green herbs such as mint or parsley in their green smoothies.

Most people who advocate the nutritious value of green smoothies believe that it's best if the entire smoothie is made from fresh raw vegan food ingredients, that is, raw fruits rather than frozen or canned, and with fresh juice, fresh coconut water, or almond milk for liquid, instead of milk or yogurt, as in some smoothie recipes. Do you want another raw vegan option to add to your green smoothie? How about homemade raw vegan hemp milk.

Are They Really That Good for You?

In a word: yes. Leafy green vegetables are the most healthy food on the planet. Is a green smoothie better for you than just eating a salad with the same greens? There are a couple of responses to this question. The first is yes because you can eat a lot more greens a lot easier in a smoothie than in a salad. So you're much more likely to actually make and eat a green smoothie than eat the equivalent amount of greens raw in a salad.

They sure do look a bit odd but once you get used to drinking a green slurpy-like concoction, there's nothing unusual about it at all. However, the first time you try it, they do look pretty awful, and your friends and family are sure to give you and your green smoothies a few odd looks. But the good news is if made properly, a green smoothie tastes just as good as a regular smoothie. The greens may add plenty of color to your recipe, but they shouldn't alter the taste much at all.

If you're having trouble finding the right balance, start with fewer greens, and gradually work your way up to more, or, just add a bit of sweetener, such as honey, brown rice syrup or agave nectar.

Another quick tip? Strongly flavored fruits such as mangos, blueberries, and strawberries are better than more mild fruits such as bananas and papayas in green smoothies. You may also want to try different greens. You can use herbs such as parsley and cilantro, mustard greens (these will add a spicy tang if you're into that), collards, or even spinach. Collards and spinach do have a more mild taste if that's what you're looking for. Swiss chard works well too. For an extra green boost, try cucumbers or celery.

This is one health trend that we personally love. It's easy to make a green smoothie for a snack or better yet, for breakfast, and the energy boost and nutrient boost you receive really is palpable. We say, try it out for yourself. One green smoothie a day for a week and see if you don't just fall in love with green smoothies too. 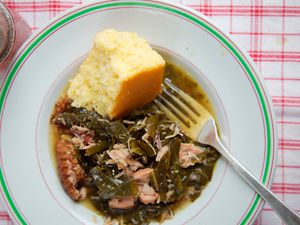 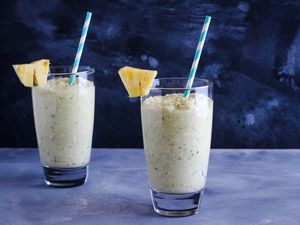 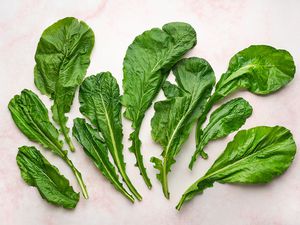 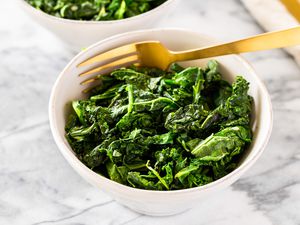 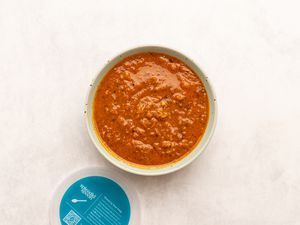 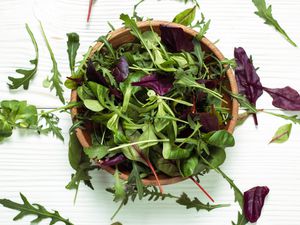 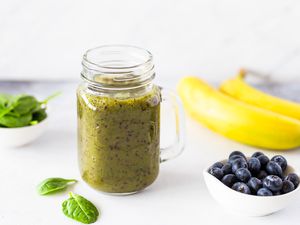 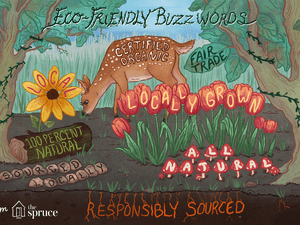 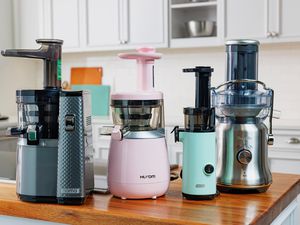 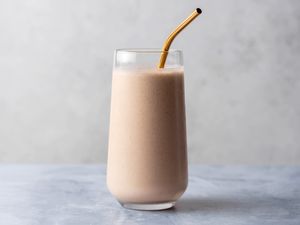 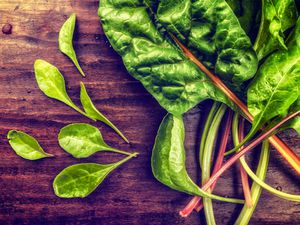