A Guide to Buying, Using, and Storing Peppadews

Peppadew is the trademark name for sweet piquanté peppers that are pickled and bottled by South African company Peppadew International Ltd. These peppers have a sweet flavor with a mild spice level and are sold in jars. They’re often used as a topping, condiment, or ingredient in dishes like pizza or sandwiches.

Botanically, sweet piquanté peppers are known as Capiscum baccatum. They are one of the five species of domesticated chile pepper (the other four are annuum, chinense, frutescens, and pubescens). While piquante peppers originated in South America, they ended up in South Africa, where a grower began to pickle and sell the peppers under the brand name Peppadew in the 1990s.

Piquante peppers are not known for their natural heat but rather for their sweet flavor. The peppers clock in at between 1000 and 1200 Scoville Heat Units (SHU) on the Scoville scale, which measures the heat level of peppers.

How to Cook With Peppadews

Peppadews or pickled piquante peppers are primarily used as a condiment, whole, sliced, or chopped, on a variety of dishes. Drain peppers and use them to top pizza, sandwiches, wraps, and salads, or incorporate them into snack plates, party trays, antipasti platters, and cheese or charcuterie boards. They’re often filled with soft, fresh cheeses like goat cheese or cream cheese.

Where to Buy Peppadews

Jarred peppadews can be purchased at well-stocked supermarkets, specialty food stores, and cheese shops alongside items like olives and artichoke hearts. They may also be found in bulk at the olive bar in markets with a prepared food section. You can also purchase them from many online retailers.

Fresh piquante peppers can be hard to come by, but it’s a good idea to check natural food stores, food co-ops, and farmers’ markets when the peppers come into season in late summer and early fall. (You’re much more likely to find fresh cherry peppers, which make a good if slightly spicier substitute.) Piquante pepper seeds, however, are relatively easy to find if you’d like to try growing some in your own garden.

Store fresh peppadews in a plastic bag in the crisper or vegetable drawer of your refrigerator. Avoid getting them wet, which can cause them to spoil quickly. Fresh peppadews should be used within seven days of purchase.

Store sealed, shelf-stable jars of preserved peppadews in a cool, dry place such as your pantry or a kitchen cupboard for up to one year. After opening, keep leftover peppers submerged in their brine and store them in your refrigerator within two weeks.

According to the company's information, peppadews are high in Vitamin C and relatively low in calories, most of which come from the sugar added to the pickling brine. A 3.5-ounce serving of drained peppadews contains moderate amounts of sugar (18.9 grams) and salt (.6 grams). 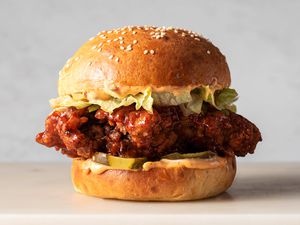 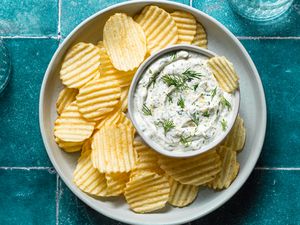 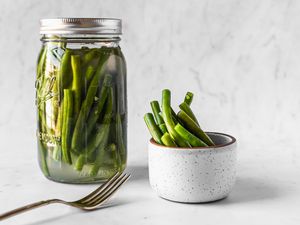 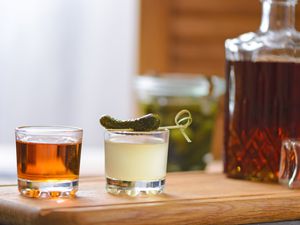 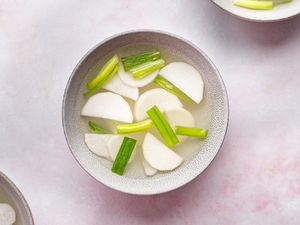 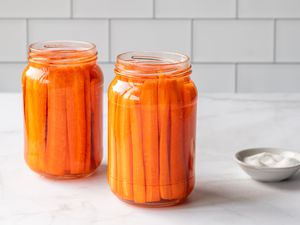 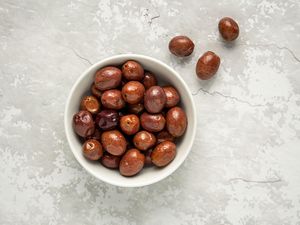