Lebkuchengewuerz, or Gingerbread Spice Mix, is the blend of spices traditionally used when baking Lebkuchen (also known as Honey Cake or Gingerbread).

There is no set mixture that makes up Lebkuchengewuerz. Instead, every baker is free to make up his own. One traditional mixture is called Neunerlei mix, which stands for "nine spices," which are the perfect praise of God: The Holy Trinity, the three elements (earth, air, and water) and the three spheres, Earth, heaven, and hell.

How Lebkuchengewuerz Is Used Today

Today, we use this spice mixture in many other products, such as chocolate, cocoa, tea and coffee concoctions or even yogurt, to give food or drink a Christmas-y smell and taste.

Gingerbread in Germany Goes Way Back

Gingerbread has been baked in Germany since the Middle Ages, most notably in trade centers like Nuremberg and Aachen.

The mixture can also have small amounts of:

Make Your Own or Buy It

Everyone has his favorite mixture of spice for Lebkuchen. You can even buy an expensive mixture from a German grocery or deli labeled Lebkuchen Neunerlei (Nine-Spice).

Penzeys Spices sells all of these mixes, too, plus a Baking Spice mix with cinnamon, anise, allspice, mace, and cardamom, which is a good mix to use on its own or with ground ginger. They also have something called Cake Spice with cinnamon, star anise, nutmeg, allspice, ginger, and cloves.

The point is, there is nothing magic about Lebkuchen spice. The ingredients are well known and can be found all over the place. There is no single way to make it. So go ahead and make your ginger cookies or honey hearts or Pfeffernüsse with what you can find and don't worry too much. It will taste great! 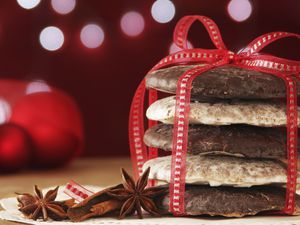 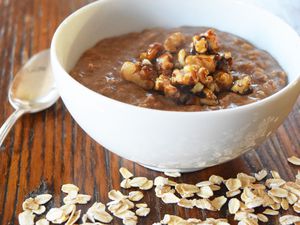 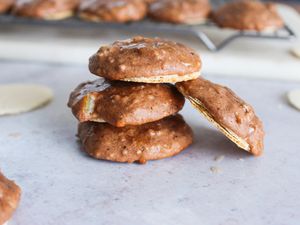 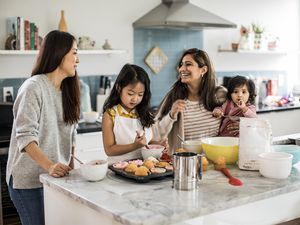 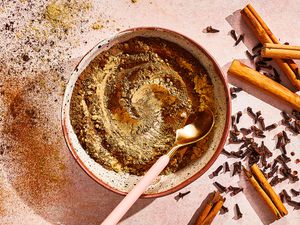