A Basic Primer on Baking Food

You've probably heard some of your friends who are whizzes in the kitchen say something along the lines of "Oh I bake but I can't cook" or "I can cook but I can't bake." Have you ever wondered what the difference was?

To put it simply, baking is fully cooking food in an oven. Just about anything can be baked, including bread, desserts, fish, poultry, meat, and vegetables. However usually when people say they are bakers or that they like to bake they're often talking about desserts or bread. While anything cooked in an oven is technically baked, colloquially speaking, baking generally isn't referring to meats or vegetables.

The key to proper baking really comes down to the proper ratio between the oven temperature and the baking time, which can be determined by the size or weight of the dish. In brief, the larger and denser the item, the longer it will take to cook, and the smaller and less dense, the less time. Something dense like a cheesecake, for example, will bake a high temperature initially for a short amount of time and then bake slowly at a low temperature to ensure even cooking throughout. A fillet of fish, however, cooks very quickly and is baked at medium heat for a short duration.

Why You Should Always Pre-Heat The Oven

Preheating the oven seems like one of those steps that it's fine to overlook or skimp on, but you're really doing a disservice to your food when you do. Most ovens don't heat evenly. This means that if you put your food in a cold oven your food will cook unevenly. An example of this is if you've ever baked a batch of cookies and the bottoms on half the pan burn while the others are still undercooked; this means half the oven is hot and half the oven is not. If you plan on cooking anything with yeast, like many baked goods, forgetting to preheat the oven means your cake or bread may not rise correctly. The yeast requires heat to activate and do its thing.

It's said that food cooks faster in a preheated oven, probably because if you don't preheat the oven the first fifteen minutes of your "baking" time is actually spent getting the oven up to the right temperature. The outside of your food begins to cook but the inside hasn't been touched because it's just not hot enough in the oven yet.

A good rule of thumb is when you start assembling your dish, turn the oven on and set it to the required temperature. Some think this is a waste of gas or electricity but it's actually not. Your oven only pulls energy when the heating element is being used. Ovens have internal thermometers that make sure the heating element is only engaged long enough to keep the oven at a consistent temperature so it won't just keep getting hotter. 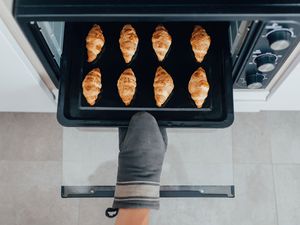 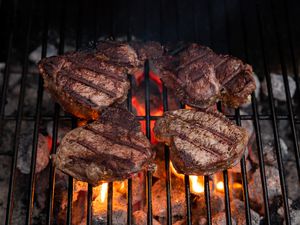 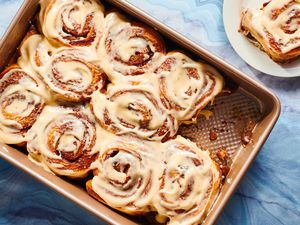 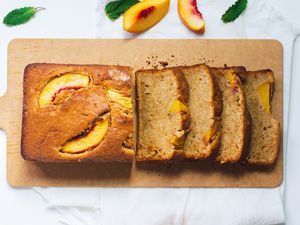 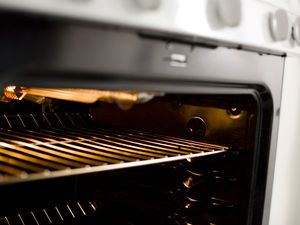 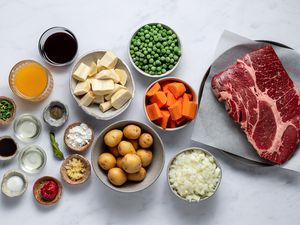 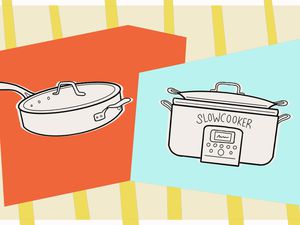 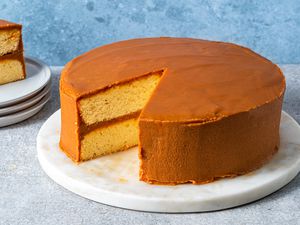 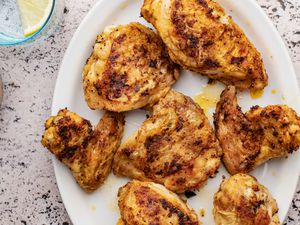