A Guide to Buying, Using, and Storing Baking Soda

Baking soda is 100 percent bicarbonate of soda and it's a prime ingredient in baking powder. It is alkaline in nature and creates carbon dioxide bubbles when it's combined with an acid, giving rise to dough and batters—it acts as a leavening agent. Baking soda and baking powder are not interchangeable in recipes.

Baking soda should be mixed thoroughly with dry ingredients before adding liquids because it reacts with water. This will ensure even leavening, the process by which dough and bread rise. Baking soda is normally used alone when sour milk, buttermilk, or other acidic liquid is included in the recipe.

Although baking soda was once added to water before boiling green vegetables because it was thought to preserve color, it is now known that this process destroys the vegetables' vitamin C content. Ignore this old wives' tale.

Be sure your baking soda is still viable before using it after it's been stored. This is called "proofing" it. Measure 1/2 teaspoon into a cup. Pour in 1/2 cup hot tap water and 1/4 cup vinegar. The mixture should bubble. If it doesn't, you need new baking soda.

Baking soda is something of a miracle substance. It's slightly abrasive so it's great for scrubbing down kitchen counters or other surfaces. 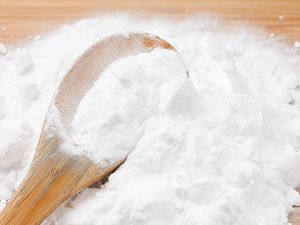 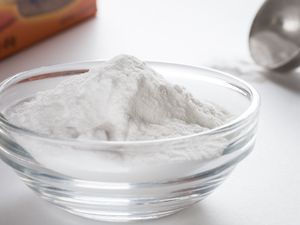 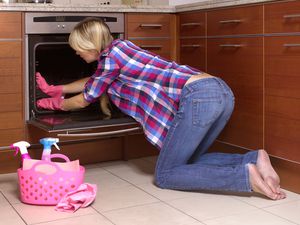 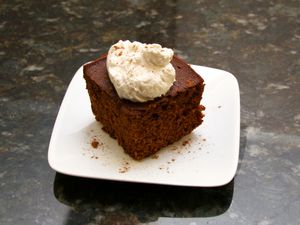