A Guide to Basting and Basting Tools

When roasting meat, the recipe may call for basting the roast while it cooks. Basting is a culinary technique for moistening the surface of roasting meat, poultry, or other foods with pan drippings, stock, butter, or some other liquid. In addition to contributing moisture, basting adds flavor (as long as the basting liquid is flavorful) to the surface of the meat.

There are a few different ways to baste, from simply using a spoon to utilizing a pastry or basting brush. There are also different perspectives on the benefits of basting and whether it is worth the trouble.

If you choose to baste the meat, you can also choose which type of tool you'd like to baste with. Basting is usually accomplished by using a basting brush to apply the liquid to the meat, dipping the brush into the drippings in the bottom of the roasting pan and then brushing it onto the meat. The brush allows you to cover a large surface area easily, but may not be the easiest utensil for "grabbing" the liquid from the pan.

Using a basting bulb is another option. Like a large eyedropper, a basting bulb is perhaps more efficient than a brush at extracting the liquid from the bottom of the pan, but not necessarily better at redistributing it onto the surface of the meat. By squeezing the rubber bulb while the bottom of the tube is submerged in the drippings, the liquid is pulled into the basting bulb; a simple squeeze again will then release the liquid onto the roast, but, as it is liquid, it will roll off of the sides of the meat.

If you are having trouble deciding between the two, there are a few factors to consider. A basting brush is easier to clean than a bulb, which although often dishwasher-safe can have a tendency to lodge food particles in the tube and squeeze bulb. A brush is also more versatile, since you can use it as a pastry brush as well, or to distribute oil or butter on a grill or in a pan. There are really no additional uses for a basting bulb. However, if you find that the basting liquid isn't really adhering to the brush, the bulb may be a better tool for you.

Of course, you can also use a large spoon to distribute the liquid on top of the roast.

Although you may discover that every Thanksgiving turkey recipe says to baste the bird as it cooks, there are some chefs who prefer not to baste at all. They believe that basting slows down the cooking process since it requires opening the door of the oven over and over again, which lowers the oven temperature. The slower the cooking time, the longer the roast is in the oven which means you risk drying out the meat.

The debate also rests on the purpose of basting, which is to add color, flavor, and crispness to the exterior of the roast. An important point to keep in mind is that basting does not affect the flavor or texture of the meat itself, meaning it won't make the interior more flavorful or more tender or moist. It may assist in turning the chicken skin a nice golden brown, but the process of roasting in the oven should do that on its own.

Why Baste in the First Place?

One theory about basting is that it hails from an era when pork was customarily cooked to a point that we now consider to be overcooked. The resulting dry pork no doubt led many cooks to believe that they had to do anything in their power to preserve moistness.

In some ways, basting is one of those things that people think they need to do in order to be "cooking," like stirring a soup while it simmers, or flipping and re-flipping steaks or burgers on the grill. While it may appear to have a purpose, some believe this is simply busywork, mainly a way for the cook to release nervous energy, and is not only unhelpful but actively hinders the production of good food.

The reality, of course, is that spilling a bit of fat or liquid over the surface of the roast has no effect on the moistness of the interior. A careful cook can achieve fine results when roasting meats by selecting good cuts with plenty of marbling, or when it comes to poultry, making sure the skin is dry and coated in fat. Of course, the best way to ensure your roast isn't dried out is to cook to the proper temperature and no longer. 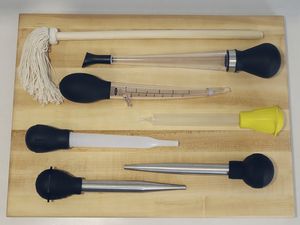 The 6 Best Turkey Basters in 2022, Tested and Reviewed 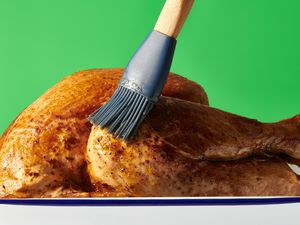 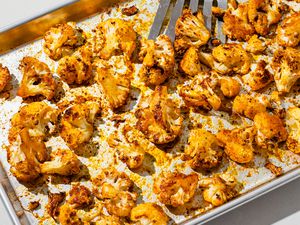 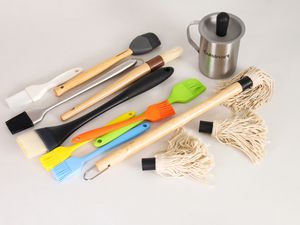 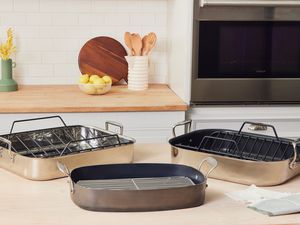 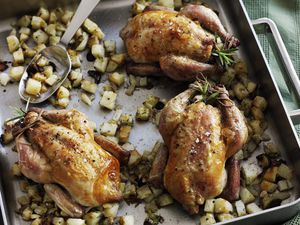 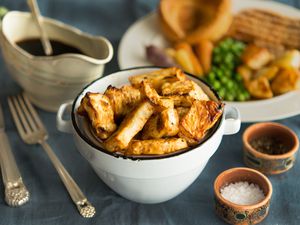 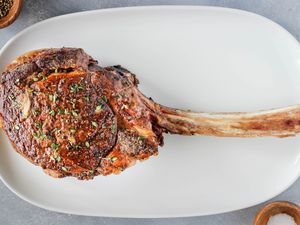 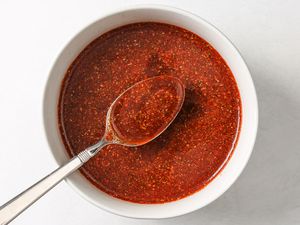 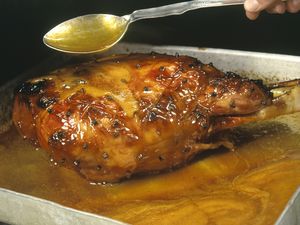 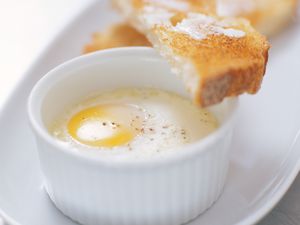 What Is a Coddled Egg? 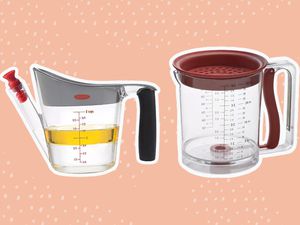