A Guide to Buying, Using, and Storing Bottarga

Bottarga is one of those rare delicacies. So rare, you might not have ever heard of it. But if you like salty, savory, cured seafood, you might enjoy the strong, briny flavor of bottarga.

Bottarga is a form of dried, cured fish roe sacs, usually mullet roe, but less frequently the roe sacs of tuna. If you're not familiar with the terminology, roe means eggs. But instead of the individual fish eggs, like with caviar or used in sushi, bottarga is made from the sacs of roe and are found in the abdominal cavities of female mullets.

After removing the sacs from the fish, which must be done with care to prevent the sacs rupturing, they are tied off with twine, then encased in sea salt and left to cure for several weeks. The salt draws out the moisture from the sacs. During or after this time, the sacs are pressed, which squeezes out additional liquid, and then dried for several months in carefully humidity-controlled drying rooms.

The resulting product has a dense, almost leathery consistency, and when it has dried for a long time it is as hard as a hard cheese, and can be grated like one. Its color ranges from a golden orange color to a deep ruby red, depending on the stage of development of the roe at the time the mullet was caught.

How Is It Used?

The Asian versions of dried mullet roe, known as karasumi in Japan and eoran in Korea, are eaten raw, or sometimes baked or simply seared with a torch before serving in thin slices. The Italian version, much of which is produced on the island of Sardinia, is much drier and is usually grated and served over pasta, risotto, vegetables like asparagus and artichoke, or thinly shaved and served on crostini, in salads, or on sandwiches.

Bottarga has a salty, briny, umami flavor, reminiscent of the sea without being overly fishy. Nevertheless, it's a powerful flavor, so a little bit goes a long way. It's best to think of bottarga as a condiment. A small amount, grated on a microplane grater, is enough to transform a dish of pasta, rice, pizza, or even eggs.

It's often referred to as the prosciutto of the sea, and its salt-cured flavor is indeed similar to prosciutto or country ham.

With Sardinian bottarga, less is definitely more. When slicing it as opposed to grating it, bottarga should be paper thin, and should very nearly melt on your tongue.

In addition to some of the ideas mentioned before, try substituting bottarga for cod roe in the following recipes:

Where to Buy Bottarga

Because the process of producing bottarga is labor intensive, bottarga is a high-end ingredient, usually costing somewhere around $6 per ounce, or $100 per pound.

The thorough drying process bottarga undergoes is a form of preservation, which means that it is shelf-stable and can be stored at room temperature for extended periods, as long as the vacuum seal of the packaging is unopened. Once the wrapper is opened, it's best to keep it in the fridge, where it will keep, tightly wrapped, for 3 to 6 months.

Note that bottarga should not be served cold (although chilling or even freezing it can help to slice it thinly). Letting it come to room temperature before serving will ensure the maximum flavor. 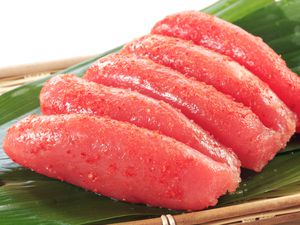 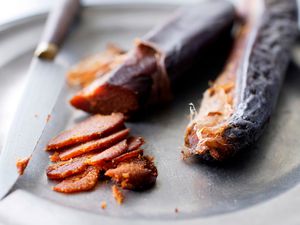 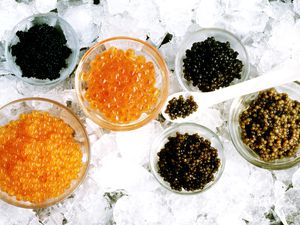 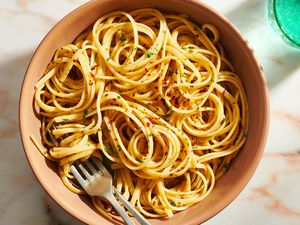 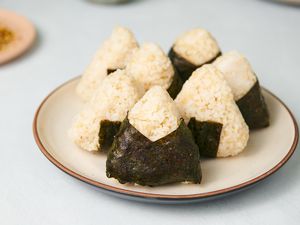 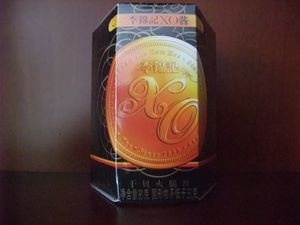 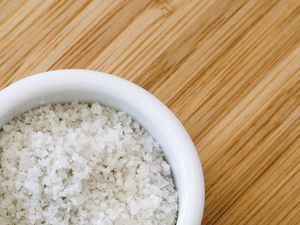 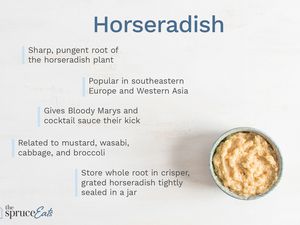 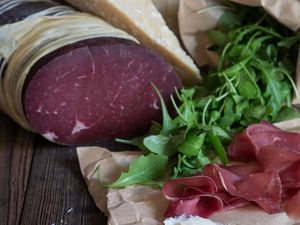