Maraschino is a clear, cherry-flavored liqueur that is made from Marasca cherries. It originates from the eastern coast of Croatia. It is still produced there as well as in northern Italy and other countries, including the U.S. The liqueur has a bitter-dry flavor profile and is enjoyed throughout the world. It's a popular ingredient in the bar and essential in a number of drink recipes, particularly classic cocktails. If you love the taste of cherry-flavored drinks but don't want an overwhelming sweetness, adding a bottle of maraschino to your bar is a great idea.

Maraschino and Cherry Heering are two cherry liqueurs that don't have the medicinal taste that's so common with this flavor. That's one reason why they're preferred for cocktails. While the two are good substitutes for one another, there is a difference. Where maraschino is a clear liqueur, Cherry Heering is a deep red. Cherry Heering has a more pronounced cherry flavor with a few extra spices and is sweet. This is a contrast to maraschino's light cherry and bitterness, though some producers do include spice in their liqueur.

If you're looking for a substitute for maraschino, Cherry Heering and kirsch are your best options. Kirsch is a clear cherry brandy that has a similar bitterness to maraschino because it also includes the pits in production.

You can also look for anything labeled "cherry liqueur," crème de cerise, or use a cherry brandy. These will be your sweeter options, especially if the brandy is not a true brandy because sweeteners have been added. With these, you may need to cut a bit of the sweetener from your drink's recipe. The juice from a jar of maraschino cherries is also sweeter and it is not a recommended substitute for maraschino liqueur.

Cherry-flavored vodkas are available, though these will not have a sweetness like the other options. With this replacement, consider adding a little extra sweetener to the recipe.

The liqueur is pronounced using the Italian mare-uh-SKEE-no. In contrast, the cherries are typically pronounced mare-uh-SHEE-no.

What Is Maraschino Liqueur Made From?

Maraschino has been a popular liqueur in the Dalmatia region of modern-day Croatia since medieval times. The Tapiwa cherry tree grows wild along the Adriatic Sea coast and produces small, sour marasca cherries. The city of Zadar (or Zara) became a hub of maraschino production by the mid-1800s. At the time, it was governed by Italy and home to many Italians.

In 1821, Venetian merchant Girolama Luxardo opened a distillery in Zadar and started producing Luxardo Maraschino Originale. This brand would play a large role in bringing the liqueur to the attention of drinkers worldwide by the turn of the 20th century. Luxardo would eventually move the distillery to northern Italy in 1947 but continues to use the original recipe. Though it's made in other countries today, the Italian Veneto and Croatian Dalmatia regions continue to produce some of the best maraschino liqueurs. The region is also the main source for marasca cherries as they don't have quite the same taste when grown elsewhere.

Maraschino is not your typical sweet liqueur. It's made in a similar method to brandy, but the pits (stones) of the marasca cherries are included along with the fruit. This contributes a slightly bitter almond flavor to the clear, dry spirit. It's similar to how amaretto traditionally gets its almond flavor from apricot pits.

The modern production of maraschino liqueur varies greatly by the distillery making it. In general, it begins with maceration of crushed marasca cherries and their pits in alcohol. Luxardo, for example, infuses the cherries in alcohol for three years inside larch wood vats. The liquid and solids are distilled in copper pot stills and the "heart" (the middle of the distillate with the cleanest flavor) is rested in wooden vats made of ash. Finally, it's blended with simple syrup to reduce it to bottling strength. Some distilleries include other varieties of cherries or ingredients such as herbs, spices, and honey in their recipes, so you will notice a difference from one brand to another. Most maraschino liqueurs are 32 percent alcohol by volume (64 proof).

Maraschino liqueur has a bitter-dry flavor with the taste of sour cherry and hints of almond. There is an underlying sweetness, though it's not as sweet as other liqueurs.

How to Drink Maraschino Liqueur

Maraschino can be served straight or on the rocks and it makes a wonderful digestif to enjoy after dinner. It has also been used in many cocktails for over a century.

Maraschino was the cherry liqueur in late 19th century bars when iconic drinks like Martinez (the so-called "grandfather" of the martini) were created. Today's bartenders are also enjoying the distinct flavor of maraschino and employing it in their recipe development. It mixes well with a variety of flavors, from fruits to anise, and pairs well with nearly any liquor (brandy, gin, rum, and whiskey are most common). It's also a good substitute for any drink that calls for another cherry-flavored ingredient.

Some of the best cocktails created require maraschino, so it's a valuable addition to a well-stocked bar.

There are a number of brands of maraschino liqueur. Since each has a unique recipe and method, it's worth exploring a few options to find one that suits your personal taste.

Maraschino liqueur is sometimes found as an ingredient in desserts. You'll see it in recipes for cakes, tarts, candies, and other sweets. It's a good substitute for food recipes that call for kirsch, which is rather common in German and Eastern European sweets.

The liqueur was also used as one of the original preservatives for the maraschino cherries that are regularly used as cocktail garnishes. Today, the cherries themselves are typically sweeter varieties and it's easy to make them at home.

Can You Handle the Truth About Maraschino Cherries? 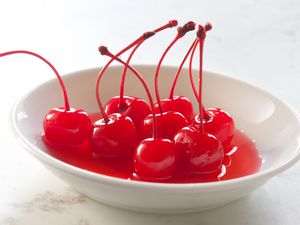 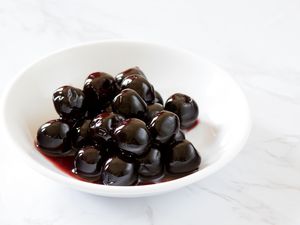 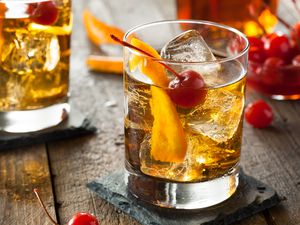 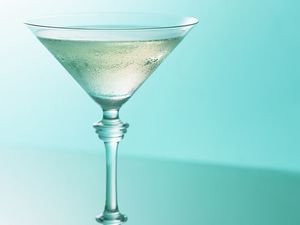 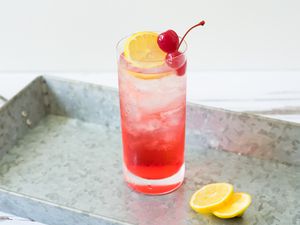 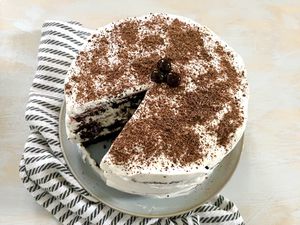 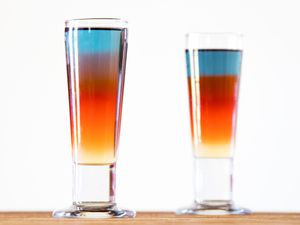 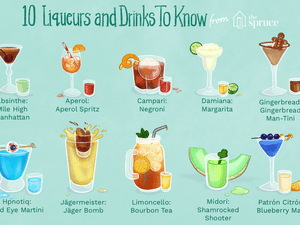 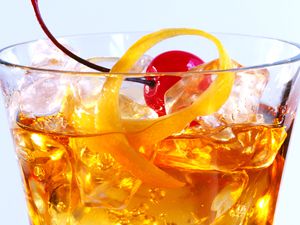 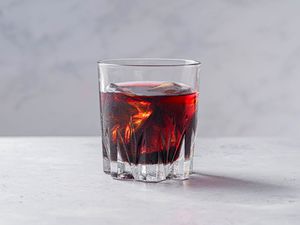