Molasses is the dark, sweet, syrupy byproduct made during the extraction of sugars from sugarcane and sugar beets. Molasses has a rich history in the Caribbean and Southern United States, where sugarcane and sugar beets are heavily cultivated. It was a very popular sweetener in the United States during the early 20th century, though it's used less often today. Perfect for old-fashioned recipes, molasses is used in holiday baked goods like gingerbread as well as baked beans, barbecue sauce, and other dishes that benefit from its dense sweetness.

During the sugar-making process, juice extracted from sugarcane or sugar beets is boiled down until the sugars crystallize and precipitate out. The syrup left over after crystallization is referred to as molasses. Typically, sugar cane juice undergoes three cycles of boiling and crystallization to extract as much sugar as possible. With each successive cycle, the leftover molasses contains less sugar. Molasses can vary in color, sweetness, and nutritional content depending on the variety or how much sugar has been extracted.

Although a similar process is used to make sorghum molasses, it is not considered true molasses because it is not made from sugarcane or sugar beets. Sorghum is a cultivated grass from which sugar can be extracted in the same way as sugarcane, resulting in a syrup. Sorghum syrup is used most often in Southern cuisine and is thinner than molasses with a sweet-sour taste.

There are a few common types of molasses:

Besides the three types, each can be found in either sulfured or unsulfured molasses. Sulfur acts as a preservative, but it leaches the sweetness and can leave a faint chemical-like aftertaste. Generally, only young sugarcane requires this treatment. Therefore, molasses made from mature sugarcane is often unsulfured, typically leaving it with a lighter, cleaner sugar flavor. There is not a great need to worry about preserving molasses; even unsulfured molasses lasts for several years in the pantry.

In the United States, molasses is a common sweetener and flavoring in many baked goods and sauces. It adds moisture to the recipe and contributes a darker color. Additionally, it contains calcium, which helps slow down the softening of food and why baked beans retain their shape, even after long cooking times. Light molasses can be used as a pancake syrup or stirred into hot cereals and oatmeal. You can also use molasses to sweeten drinks.

Commercially, molasses is often used to make rum, to brew dark ales like stout, and as a flavor additive for tobacco products. It's also responsible for the dark, rich flavor and texture of brown sugar. Brown sugar is produced by combining refined white sugar with approximately 5 percent molasses.

How to Cook With Molasses

Medium and dark molasses are most often used in baking and the most versatile. Blackstrap can be used as well though only when the recipe can handle its bitter flavor. It is generally not advised as a substitute for light or dark molasses.

Since molasses is so thick and sticky, spray your measuring cup or spoon with cooking spray or run it under hot water first. The syrup should pour out easily.

If you don't have molasses, there are a number of substitutes that can work. None will have the same deep flavor and will alter the taste of your recipe. An equal amount of black treacle (the British counterpart to molasses), dark corn syrup, honey, or maple syrup can be used as a molasses substitute in many recipes. You can also use 3/4 cup of firmly packed brown sugar for 1 cup of molasses; flavor-wise, it's considered the best match. Combining 3/4 cup of white granulated sugar and 1/4 cup of water can replace 1 cup of molasses as well.

Where to Buy Molasses

Molasses can be found at grocery stores, supermarkets, and other shops that carry a good selection of baking ingredients. It's generally sold in small glass bottles (about 12 ounces), though you can find it in gallon containers or large bulk quantities. Most home cooks don't use it too often, so smaller is generally better to avoid waste. It is also one of the costlier sweeteners, about twice the price of dark corn syrup.

Store any type of molasses in the original jar and wipe the rim clean after each use before securing the lid to prevent stickiness. It's best stored in a cool, dry, dark place, such as the back of the pantry or a cupboard. Avoid exposing it to heat or humidity as these can cause mold and bacteria growth. If your kitchen gets warm, you can store it in the refrigerator. Let it get to room temperature before use because cold temperatures will cause it to thicken and not pour well.

Unopened, molasses has a shelf life of one to two years after the "best by" date. Opened molasses can keep for a year after that date under proper conditions. The quality can diminish significantly with time, so if the open bottle's been in your pantry for quite a while, it may be best to replace it. If you're unsure, test the aroma and taste before use. Any off-odors, discolored patches, or crystallization means it's no longer good and should be discarded. 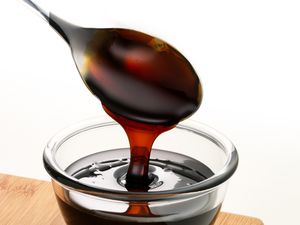 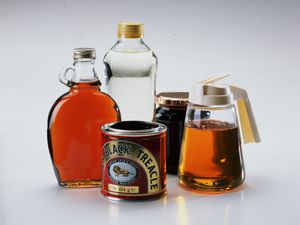 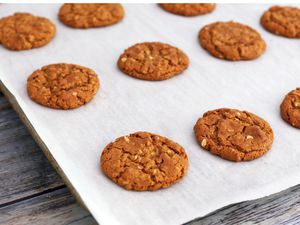 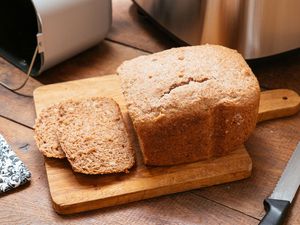 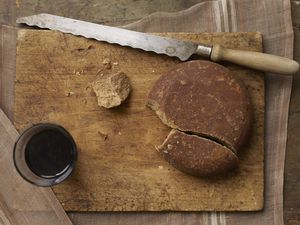 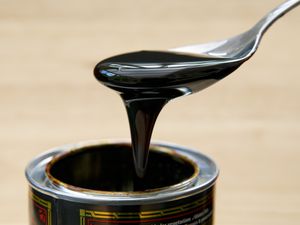 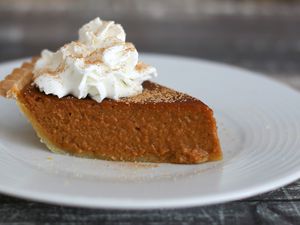 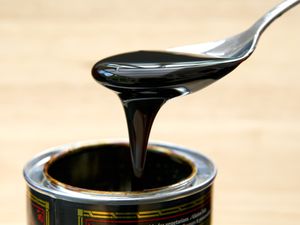 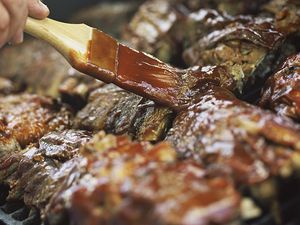