Although vegan diets have become more prevalent, it still can be challenging to understand all of the rules and limitations. The main thing to remember is that vegans do not partake in any animal products, no matter the form. The first thing that comes to mind that is off-limits may be meat such as beef, pork, and chicken, but this restriction also means that vegans cannot drink milk, as milk comes from cows.

The simple way to look at a vegan diet is that vegans strictly stick to foods that are made of fruits, vegetables, nuts, legumes, and grains—so basically a plant-based diet. Therefore, all dairy (foods derived from cow milk), including yogurt, sour cream, and cheese, are not permitted.

Because of these strict parameters, there are often many questions regarding veganism, like where they get their protein from, can vegans eat chocolate, and, just as often, why is milk not allowed. But once you have a clear picture of what the vegan diet really is, it is simple to know what vegans can and cannot eat.

A Vegan Diet and Dairy

Because milk is derived from cows, milk is a no-go for vegans, even if it's organic or direct from a farm. The reasons for not drinking milk are, in fact, quite similar to the reasons people choose to become vegetarian: animal rights and welfare, environmental reasons, and health concerns. Even though the animal is alive when it is milked, vegans cite that there is poor treatment of dairy cows, including steroid use and forced impregnation. If the decision is based on health, it may be that the dairy can negatively affect digestion and cholesterol, and contain hormones or a protein that does not agree with them.

Instead of milk, cream, yogurt, cheese, and butter, vegans utilize the many dairy substitutes available, from plant-based and soy-based products. Be sure to read the ingredient labels as some "dairy-free" products, such as margarine and non-dairy creamer, still contain a small amount of dairy.

A Vegan Diet and Other Forbidden Foods

Perhaps the meat and dairy are somewhat obvious, but there are other foods that may have you questioning whether they can be part of a vegan diet or not, like fish, for example. Since vegans do not eat any animal products, whether from land or sea, it means they also abstain from fish and shellfish. Eggs are also on the "no" list as they come from chickens. Vegans also eliminate honey, since it comes from bees, a living animal.

But there are also some "hidden" animal products that are usually an ingredient in other foods. Gelatin, which is found in marshmallows, gummy candies, and flavored peanuts, is derived from horse hooves and animal cartilage and therefore is not permitted. Worcestershire sauce and Caesar salad dressing contain anchovies, and thus have to be avoided. Another food that needs scrutinizing is refried beans since they often include lard.

A Vegan Diet and Protein

Protein is an essential part of a balanced diet. However, many Americans get way more than is needed because of the high consumption of meat. Add to that the promotion of high protein diets, and the prevailing thought is that vegans don't get enough protein. But that couldn't be further from the truth. Nuts and legumes offer up more than enough protein for vegans, as well as many vegetables, especially potatoes, peas, and leafy greens. There are also certain grains like brown rice and quinoa that provide plenty of this nutrient. 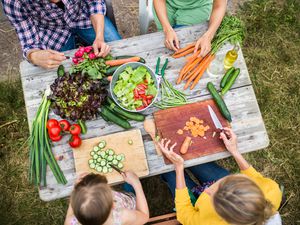 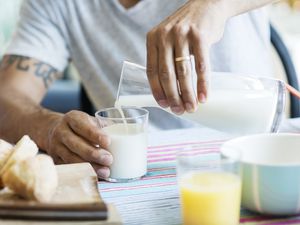 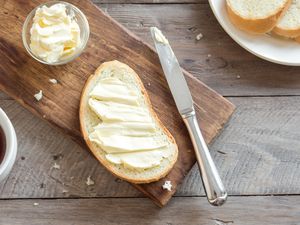 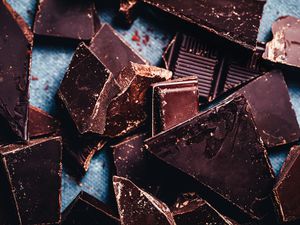 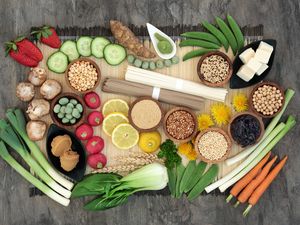 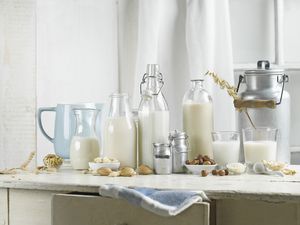 Eggs Are Not a Dairy Product 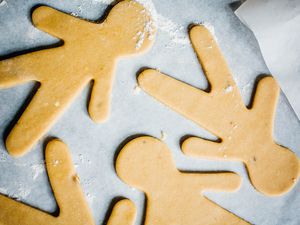